Last July during the Sandals Tour of England, West Indies made a hugely significant international trip during the global COVID-19 outbreak – the first series in bio-secure venues. The series was also significant as it also saw the West Indies wear the BLM logo on their shirts following the murder of George Floyd in America. 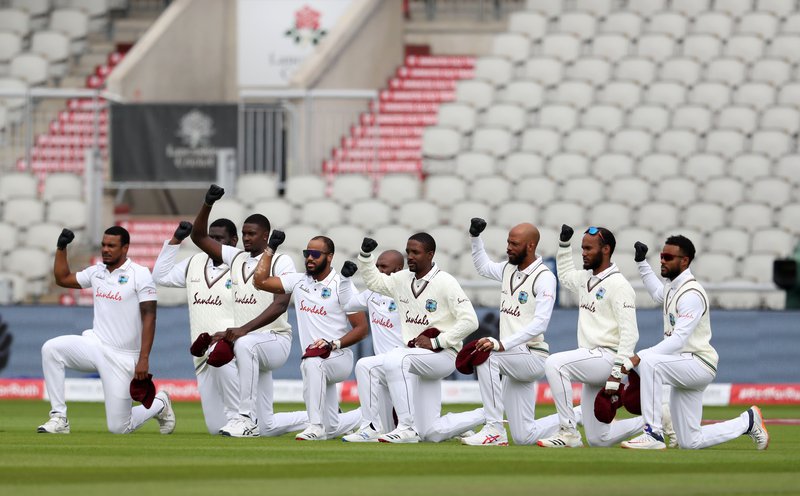 The broadcast of the series was historic left a powerful impact before a single ball had been bowled as analysts Michael Holding – the legendary West Indies bowler and Ebony Rainford-Brent – former England all-rounder with Caribbean roots, combined to demand an end to injustice.

The Sky Sports Cricket production team has won another major award for the broadcast. On Sunday it was announced they earned a BAFTA award in the Sport category for its live coverage of the first Test between England and West Indies at Southampton.