Hetmyer scores 81 not out in Sri Lanka loss

Hetmyer scored a brilliant half century despite the result. A brave knock.👏🏿#WIvSL #MissionMaroon #T20WorldCup pic.twitter.com/IBIkyrVVfO

Shimron Hetmyer stood tall scoring his maiden competition half-century during West Indies' loss to Sri Lanka which ended the team’s chances of advancing to the ICC Men’s T20 World Cup 2021 semi-finals. The aggressive left-hander made a shot-filled unbeaten 81 from just 54 balls with eight boundaries and four towering sixes, as West Indies posted 169-8 off their 20 overs, attempting to chase Sri Lanka’s total of 189.

Reflecting on the encounter, West Indies captain Kieron Pollard said: “I think we were below par, our bowlers did okay, they got 189 but it was a very good batting track. The way Sri Lanka played, they didn't bat us out of the game but played very smartly hitting only three sixes but 17 fours and ran a lot of twos so they didn't give us chances.” 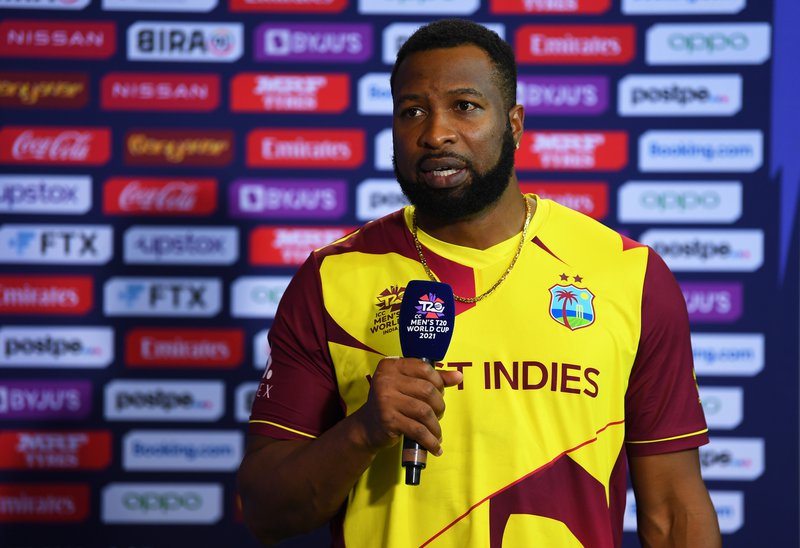 Pollard continued: “Hetmyer batted brilliantly at the end, that's what we know he can do as an individual. Come in early, knock the ball around and explode at the end. That's what we want to see from him, a bit more consistency. Him and Pooran, we know we have these guys.  A couple of young guys are putting up their hands but the experienced guys, myself included, have not done well. We are not going to hide from the fact that it's been disappointing for us. I'm sure all the guys are hurting in that dressing room. It's something we didn't see coming but we have to face reality.”

Match proceedings began with West Indies making no changes to the side that defeated Bangladesh in Sharjah by three runs. Andre Russell backed up his final over heroics versus Bangladesh to produce the highlight moment for West Indies with the ball, finishing with figures of 4-0-33-2. At one stage West Indies were 72-3 in the first 10 overs with Nicholas Pooran 46 off 34 balls with six fours and a six, counter-attacking after the early loss of Evin Lewis, Chris Gayle and Roston Chase. After Pooran was dismissed the other batsmen were able to last long alongside the unbeaten Hetmyer as the West Indies fell short. 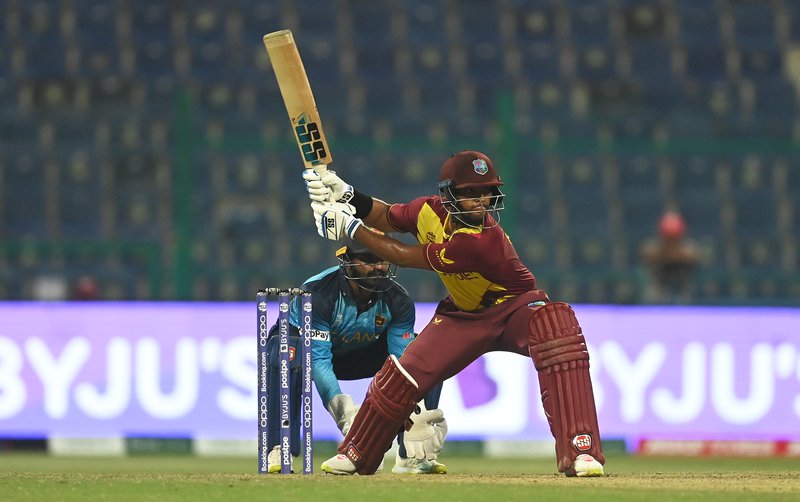 Earlier in the match, the solid batting of Charith Asalanka and Pathum Nissanka’s  helped propel Sri Lanka to a 20-run win, as they ended on a high. The pair put on 91 for the second wicket, with Asalanka making 68 and Nissanka 51.