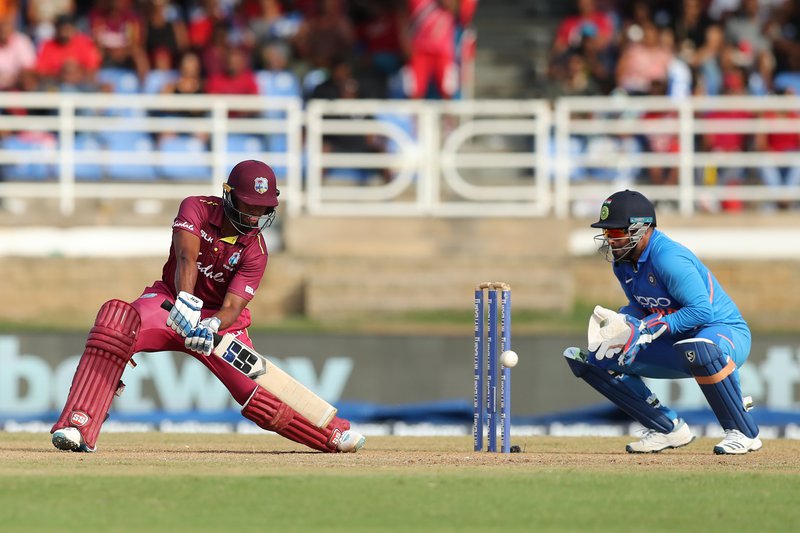 Besides exclusive live streaming of the matches, FanCode will also create innovative sports content for deeper fan engagement by bringing to fans in India all of what makes West Indies cricket so exciting: the passion of fans, behind the scenes footage, player stories, features around the legacy and traditions of Caribbean cricket and much more.

In addition, FanCode will also bring to fans in India live coverage of the CG Insurance Super50 Cup, the West Indies’ premier domestic One-Day tournament in the region, International home tours of the West Indies Women’s team and the West Indies Under-19 teams.

“We are delighted to announce this new partnership with FanCode. India is one of our close allies in the cricket world and a key player in the global sporting landscape so this new agreement will enhance our presence there and also bring millions of fans closer to our team and to the magnificence of West Indies cricket.”

“West Indies cricket remains immensely popular all around the world and many Indian fans see us as their second favourite team. They have always followed West Indies teams and players and this partnership will provide great access to bring them even closer. It is very important for the West Indies to access the significant cricket-loving passionate audience in India. We are excited and eager to work with FanCode and their innovative, digital-first broadcast platform.”

Commenting on the association, Yannick Colaco, Co-Founder of FanCode, said:

“The Caribbean is home to some of the most entertaining cricket played in the world. We are excited to partner with Cricket West Indies and bring close to 400 matches from the Caribbean featuring some of world cricket's biggest and brightest stars, to Indian cricket fans. This partnership will give millions of cricket fans in India the opportunity to experience FanCode and the many digital innovations we are bringing to improve the sports fan consumption experience.”

Talking about the partnership, Prasana Krishnan, Co-Founder of FanCode, said:

“We are thrilled to be associated with Cricket West Indies as FanCode becomes the first Indian digital sports brand to broadcast all its matches in India. FanCode intends to showcase all the amazing Caribbean cricket elements to Indian cricket fans, such as the scenic venues, passionate fans, behind-the-scenes access, etc.”

FanCode will continue to provide an unparalleled sports experience to Indian sports fans through a plethora of user-first features for all the LIVE action from the Caribbean. Some of these offerings will include interactive data overlays, where fans can customise the data they want to see while watching the live stream, interactive and fast ad-free live scores, in depth sports stats and analytics, real time match highlights, multiple audio feeds, personalised viewing experiences among others.

Dream Sports, India’s leading Sports Technology company, is the parent company of FanCode, with brands such as Dream11 and DreamX also in its portfolio.

Get the FanCode App: iOS | Android