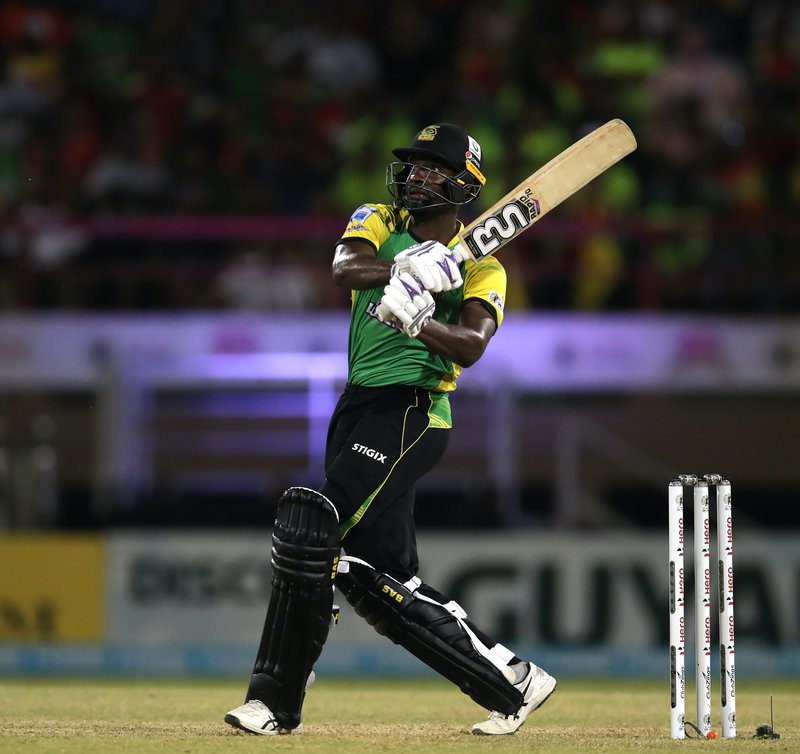 The stage of set for a grand finale to this year’s Caribbean Premier League. Barbados Royals will face Jamaica Tallawahs in the showpiece event to be played on Friday night at the Guyana National Stadium. The Royals have been the best team on show so far and made their way to the final after beating Guyana Amazon Warriors in the play-off. A knock of 91 from Rahkeem Cornwall and a three-wicket burst from Ramon Simmonds set up the comfortable result.

Barbados Royals 195-5 with opener Cornwall launching 11 sixes in his innings of 91, while Azam Khan supported with his own half-century. he Warriors' hopes of a successful chase were derailed in the powerplay, as they lost four wickets, with Kyle Mayers and Simmonds proving effective with the ball. Despite the attempts of Shimron Hetmyer, it was not to be enough as the Warriors fell to 108 all out. 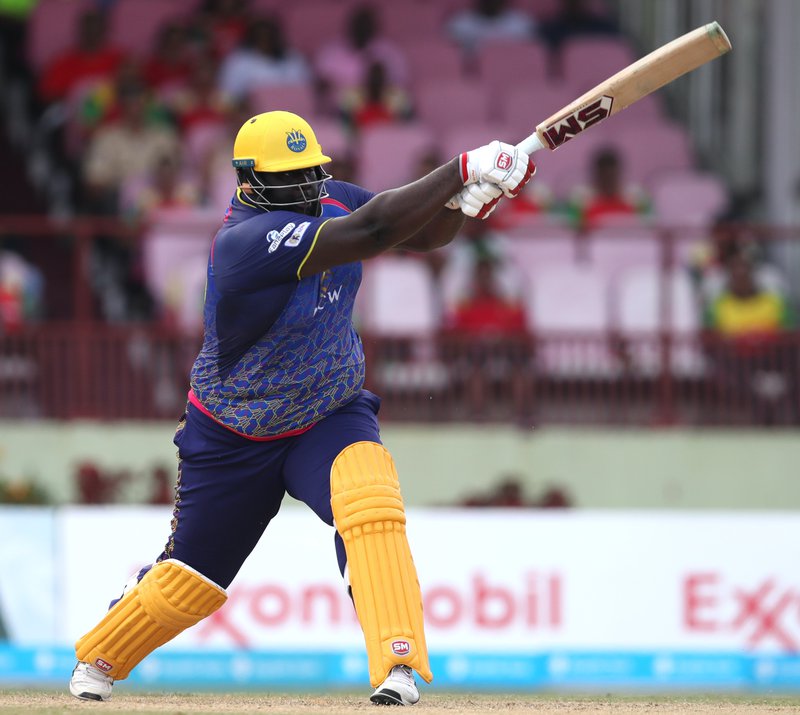 The Tallawahs has been impressive in various stages of the tournament and booked their spot in the final when they also defeated the luckless Warriors what was effectively a semi-final on Wednesday night. Shamarh Brooks scored a masterful century to lift the Tallawahs to an imposing total and them Imad Wasim had a good allround performance to secure the final berth.

Brooks’s unbeaten 109 came off 52 balls and along with Imad Wasim the pair plundered 103 runs from the final five overs to take the game away from the Amazon Warriors. Although Keemo Paul produced a good innings of 54 from 37 balls no one else was able to stay with him to pull off an unlikely heist.

Earlier the Amazon Warriors had seemed to be in control of the game when Raymon Reifer was dismissed for 22 to leave the Tallawahs 123-4 with five overs to go to pilot the score to 226-4 – the highest of the season. However Brooks and Wasim launched an unbelievable assault at the back end.  Imad would later star with the ball  as he had figures of 2-25.

So the stage of set for more fireworks on Friday night when a new champion will be crowned in the 10th edition of the CPL.