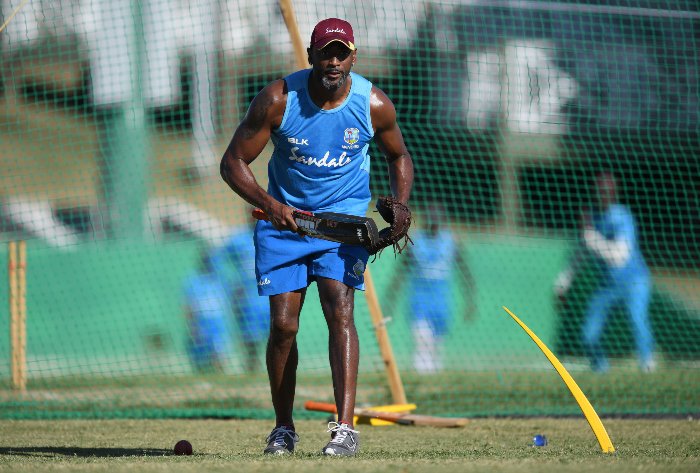 The 47-year-old Reifer has been cast in a role that he has been quite familiar, having served as head coach of the Combined Campuses & Colleges Marooners from its inception and until earlier this year when he was given an interim role of West Indies head coach which gives him a unique perspective going into the tournament.

The West Indies Emerging Players squad was introduced by Cricket West Indies to select players that will be competitive in the Super50 Cup and to facilitate further learning and development opportunities for players that have featured in the CWI High Performance Pathway in recent times.

“A young player may miss out on selection at their franchise if they are up against two or three internationals with similar skill-sets,” said CWI director of cricket, Jimmy Adams.

“The Emerging Players squad aims to provide the platform for these players to perform and reward the hard work they have been putting in following their stints at the HPC.”

The Emerging Players squad have been pooled with last year’s losing finalists Guyana Jaguars, as well as hosts and 11-time champions Trinidad & Tobago Red Force, recent winners Windward Islands Volcanoes and the United States for Group “B” matches which will be played at the Queen’s Park Oval and Brian Lara Cricket Academy in Trinidad for this year’s Super50 Cup.

Reifer spoke to CWI Media ahead of the competition and said he wants to see steady improvement from the players as the tournament progresses. . .

On expectations as the countdown to the start of the Colonial Medical Insurance Super50 Cup continues:

I expect to see some good performances from the players. It’s a very young side that we have put together. There is a lot of talent in the squad, so I am eager and looking forward to working with the players. I want to see them put their energies into the tournament and winning a few games, but for me, it’s about developing the talent that is there and making sure that at the end of the tournament there is some form of improvement, individually and as a team.

On how his experience as head coach of the Combined Campuses & Colleges Marooners and recently as West Indies head coach will impact how he approaches this assignment:

I have learned a lot over the last few months and I am willing to impart all of the knowledge I have to the players and developing their games, and making sure that as a team, we will build and play well during the competition. Also, it is important to help the understand the virtues of being a high-performance athlete and the importance of work ethic in helping them to get to the next level.

On how he will prepare the squad, considering the short time available before the tournament:

I have worked with some of the players previously. Some of them, yes, I am not too familiar with them, but we have a few days before the competition starts and when we go through the matches, I will quickly learn as I think I have a good eye for talent. Getting to know the players will be quite easy for me, in terms of identifying the talent on the field, but off the field, I will try to spend a lot of time with the players and have a lot of conversations to get to know them quickly as possible.

On where the strength in the squad lies:

I think it is a balanced squad. We also have a few players in the squad that will be preparing for the ICC Under-19 Cricket World Cup 2020 South Africa, so they will be looking to have a good outing in the tournament. We have some young players in the squad in the fast bowling department, so the bowling attack looks promising. In terms of the batting, I have not seen many of the players previously, but I am ready and willing to work with them and see what they have to offer.

On team's opponents in Group “B”:

It comes down to how you play on the day. One of the things I will try to instil in the players is to play with no fear. We are not going to be overawed by any players or teams that are so called ‘big-names’. We want to work out our style of play, as quickly as possible and also try to gel as quickly as possible, on and off the field, so that we can put together the type of game that we want to play.

On how he would define success other than winning the tournament: