CWI thanks Sandals for support of West Indies Cricket 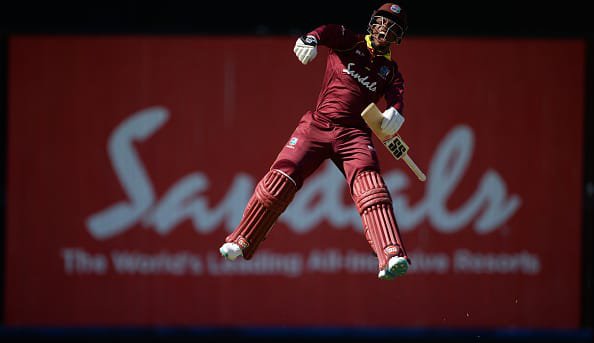 The CWI Partnership with Sandals was part of the incredible legacy of the late Sandals’ Chairman, Gordon “Butch” Stewart, who was a life-long supporter of West Indies cricket and who made sure that the Sandals brand stood proudly on the shirts of all West Indian cricketers, continuously over the past four years. CWI paid tribute earlier this year to the loss of the iconic Mr. Stewart, whose passing was closely followed by the loss of his senior management colleague David Roper, himself also a Sandals based West Indies cricket stalwart. It was Mr. Roper who coordinated the varying commercial relationships with West Indies cricket for more than two decades at home and abroad.

Sandals’ financial contribution through the most recent four-year period of commercial sponsorship, provided much needed capital to CWI for investing in players and tournaments across all formats of the game. Sandals had also previously entered into shorter-term sponsorships with CWI on a number of specific tours to the United Kingdom (UK), one of the major tourism markets where Sandals received significant return on investment from their partnership with West Indies cricket. Sandals was the first-ever West Indies sponsor to have their logo across the chest of the Test teams. 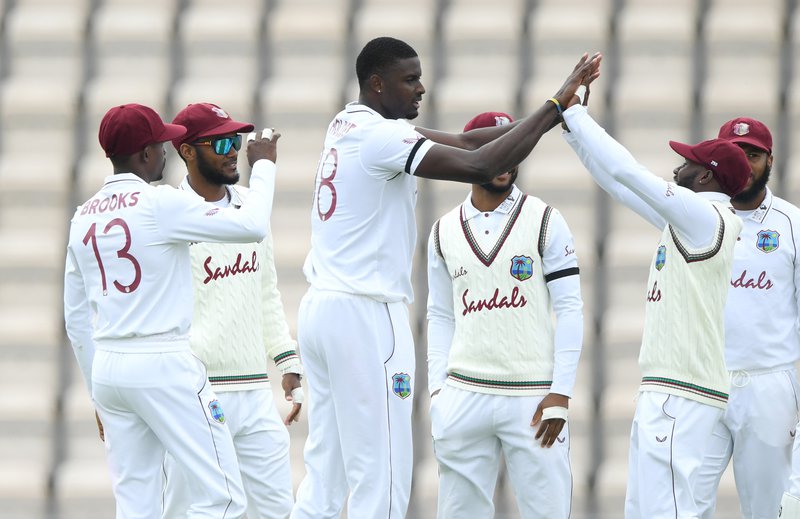 “Over the course of many years CWI and Sandals were able to achieve many positives, including the fact that it was CWI and the England & Wales Cricket Board (ECB), who one year ago jointly led the resumption of international cricket at all levels following the initial Pandemic shutdown. Sandals’ encouragement and support for that historic CWI decision to tour the UK was much appreciated”, said CWI CEO, Johnny Grave.

“Global sports and tourism have suffered badly from the unprecedented health-based crisis, caused by the COVID-19 Pandemic, which has reduced Caribbean travel and hospitality revenues immensely. In spite of those setbacks we were still able to encourage Sandals to extend their sponsorship for a further year. That extended period has now come to an end, and we want to again thank Sandals and its Board for their immense contribution and long-standing support of West Indies cricket.”