“On behalf of all here at CWI, I want to congratulate Deandra on what has been an outstanding career covering almost a decade-and-a-half, during which time she has contributed immensely to Barbados and West Indies cricket. Her outstanding achievements on the field of play are a testament to her dedication, commitment and hard work which were the hallmark of her approach to the game. We wish her all the success possible in her future endeavours.” 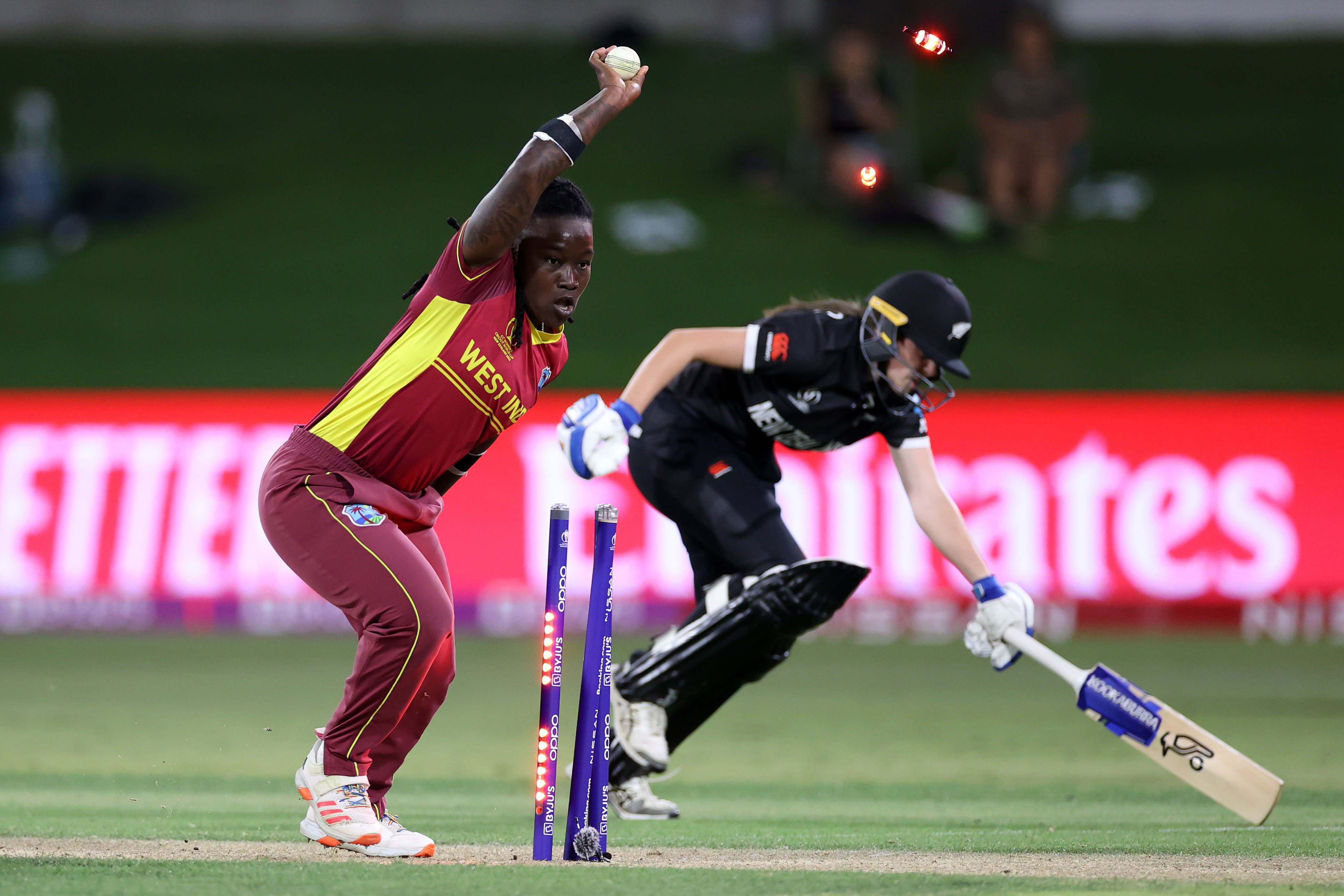 “Deandra is one of the most athletic and dynamic players in the history of Women’s cricket and I want to take this opportunity to congratulate her on what has been 14 years of performance excellence for the West Indies.During my time as Head Coach I have been able to see her brilliance up close on the field, and she always gave it everything.”

Dottin made her international debut in Ireland in June 2008 and was a fixture in the team in both One-Day Internationals and T20 Internationals since. She played 143 ODIs and 124 T20Is for West Indies. She is a three-dimensional player as a powerful batter, brisk medium-fast bowler and livewire in the outfield, which enabled her to quickly rise to be rated among the best allrounders in the history of the women’s game.

In One Day Internationals (ODIs) she made 3,727 runs, with a topscore of 150 not out and took 72 wickets with best figures of 5-34. In T20 Internationals (T20Is) she made 2,681 runs with two memorable centuries and also took 62 wickets with best figures of 5-5. Her finest hour came when she was part of the West Indies team which defeated Australia to win the ICC Women’s T20 World Cup title in Kolkata in April 2016. She also had one of the most memorable feats in cricket history which catapulted her to stardom when she made her maiden T20I century – 112 not out off 45 balls against South Africa in St. Kitts in the ICC Women’s T20 World Cup 2010.