ST. JOHN’S, Antigua – Cricket West Indies has hailed the improvement of fitness levels of the WINDIES Men over the last year and introduced a new benchmark for testing of players’ stamina and endurance.

Of all teams under its care, including the six territorial franchises, which were evaluated using a battery of tests with the Yo-Yo Endurance Test being a key metric, the WINDIES Men showed the greatest improvement during the last year.

This was revealed by CWI Head of Sports Medicine & Science, Dr. Oba Gulston, during the regional governing body’s last board of directors’ meeting held on December 8 and 9 in Trinidad.

“WINDIES Men’s fitness has improved by over 30 per cent in the last year” said Dr. Gulston in a report to the directors. “We continue to work hard with all the franchises to improve the fitness level of all players across the region, especially out of the cricket season, the most important time to improve fitness and conditioning. We’ve set a minimum benchmark for all players to obtain as an indication of greatly improved fitness levels.” 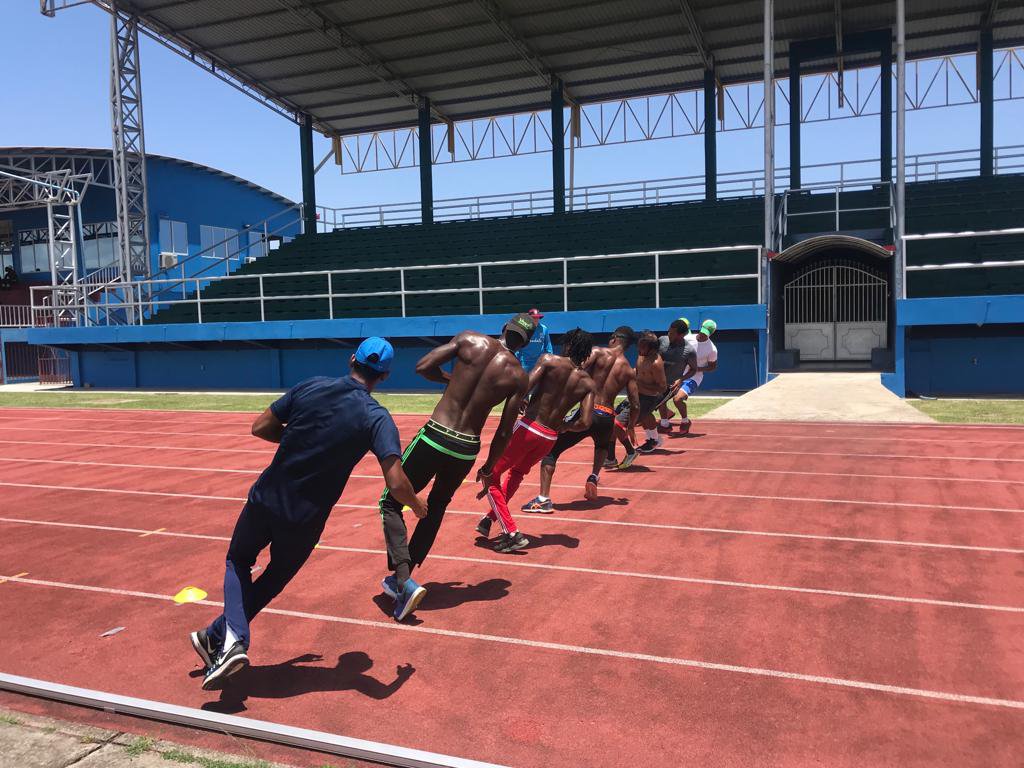 The Yo-Yo Endurance Test is part of a series of fitness testing method developed in Denmark by football physiologist, Dr. Jens Bangsbo. It is a key measure used to evaluate a player’s stamina and endurance. The benefits of the test include helping players to recover faster during the matches by increasing their aerobic capacity.

“Player fitness at elite international level is a key ingredient of successful teams. To maintain and improve fitness standards, the CWI Board has now set a benchmark standard that is tied to eligibility for selection, using the Yo-Yo Endurance Test following the recommendation of our Sports Medicine & Science team,” said CWI Chief Executive Officer, Johnny Grave.  “It has also mandated that this benchmark must be achieved for players to be eligible for selection to the squad for the ICC Cricket World Cup 2019 England & Wales. The CWI Board has also agreed that any exceptions would be subject to its approval through its medical panel.”

Grave said the new fitness benchmark is a part of a suite of measures that the CWI Board has approved to help improve player performance across the board.

“With the match calendar and the different formats of the game being practically a year-round pursuit, optimal fitness must be achieved,” he said. “Irrespective of a player’s cricketing ability, a minimum fitness level is the bedrock for success for any contemporary sports professional.” Grave added: “The West Indies used to set the benchmark for fitness in cricket and it was one of the hallmarks of the great WINDIES teams of the 1980s and 1990s. International teams have taken our lead and set new standards. We are investing in all players’ fitness to give our cricket the best chance of success.”