The Red Force had a dominant victory in last Saturday’s final, by 152 runs over the Guyana Jaguars, and a perfect record in winning all seven matches. Skipper Kieron Pollard had the cherished honour of lifting the Sir Clive Lloyd trophy. 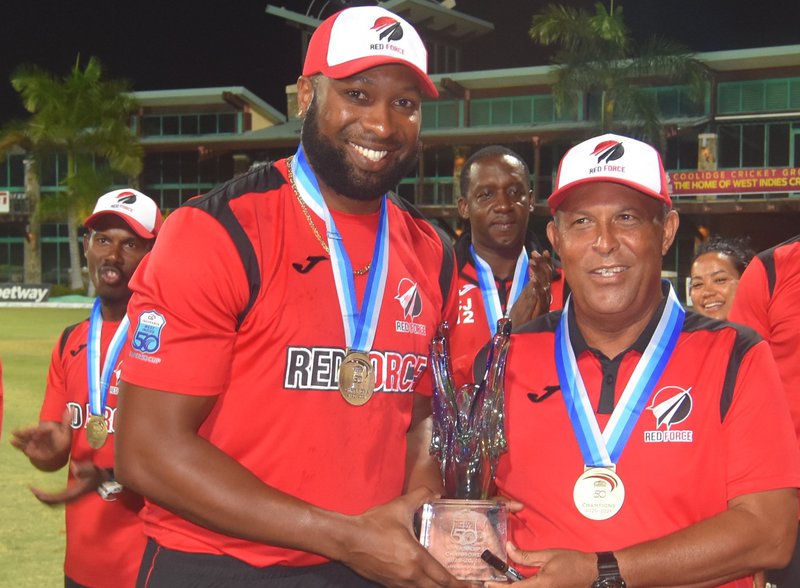 In commenting on the overall tournament Skerritt said:

“This was a remarkable show of force by Trinidad from start to finish. It was a total team effort and Red Force found a match-winner at every stage. The other five franchise teams, including losing finalist Guyana Jaguars, all worked hard and showed good fighting qualities to varying degrees. But The Red Force was more dominant and consistent than ever, and simply unstoppable.”

In a direct note to the TTCB President Bassarath, Skerritt said,

“Congrats on a great tournament and Final victory for TTCB and your team. This incredible performance should emphasize the vital importance of planning and preparation. I hope it has also reminded us why cricket administrators should not simply throw away senior players while these players still have such good value to their team and country. Successful cricket teams employ a healthy balance of youth and experience, just like your team did in winning this tournament.” 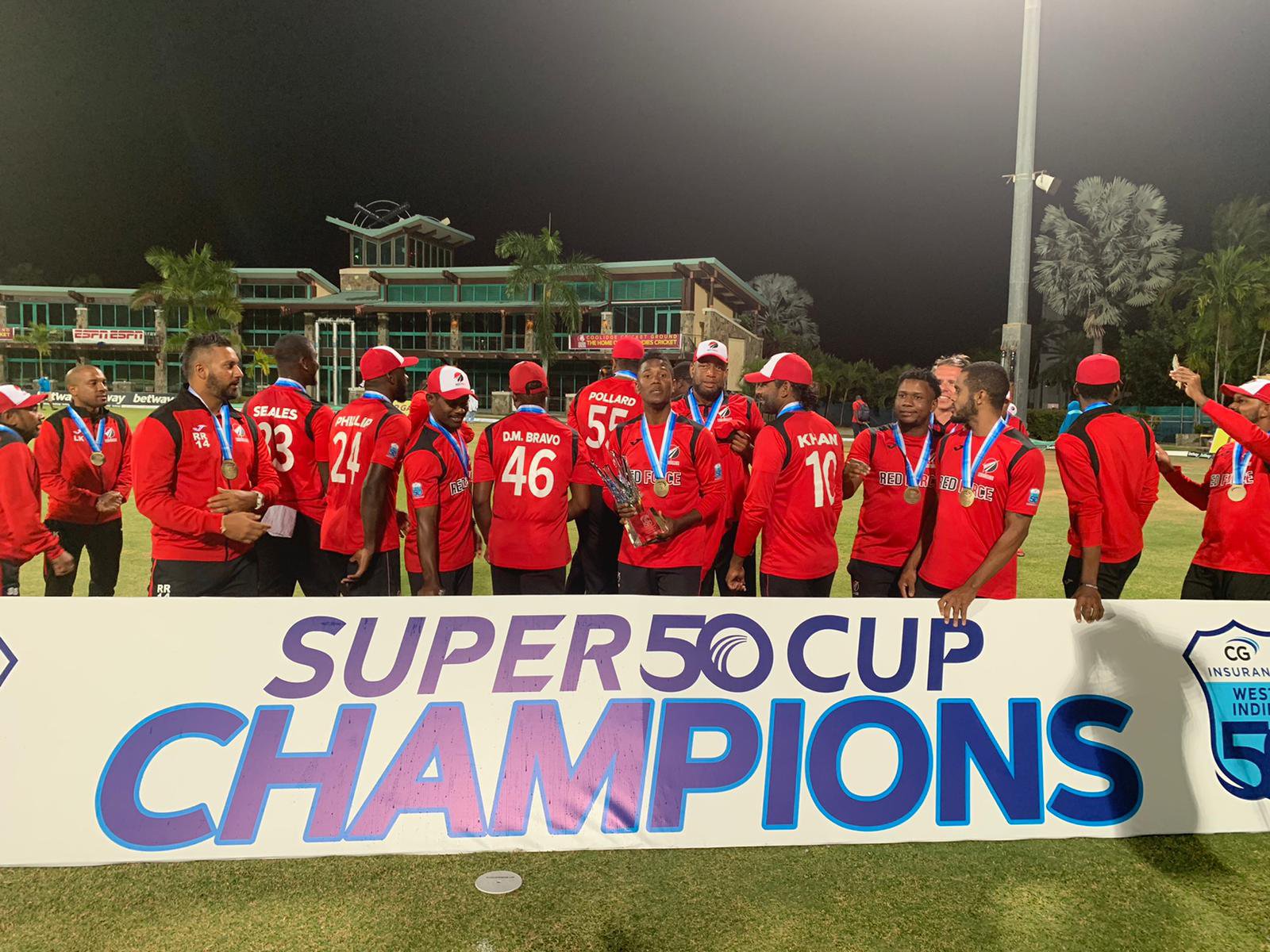 President Skerritt also thanked the Government of Antigua and Barbuda, local health and medical officials, the tournament officials and operators from the Antigua & Barbuda Cricket Association, The Leewards Board, and CWI who worked diligently to make the CG Insurance Super-50 event such a huge success.