ST JOHN’S, Antigua – Cricket West Indies (CWI) today paid tribute to Gordon Brooks, the outstanding photojournalist, who passed away on Tuesday night. Brooks covered West Indies cricket at all levels for over 40 years, from the 1970s. Throughout that period he worked alongside noted journalist Tony Cozier, and many of his photographs graced the pages of the West Indies Cricket Annual. 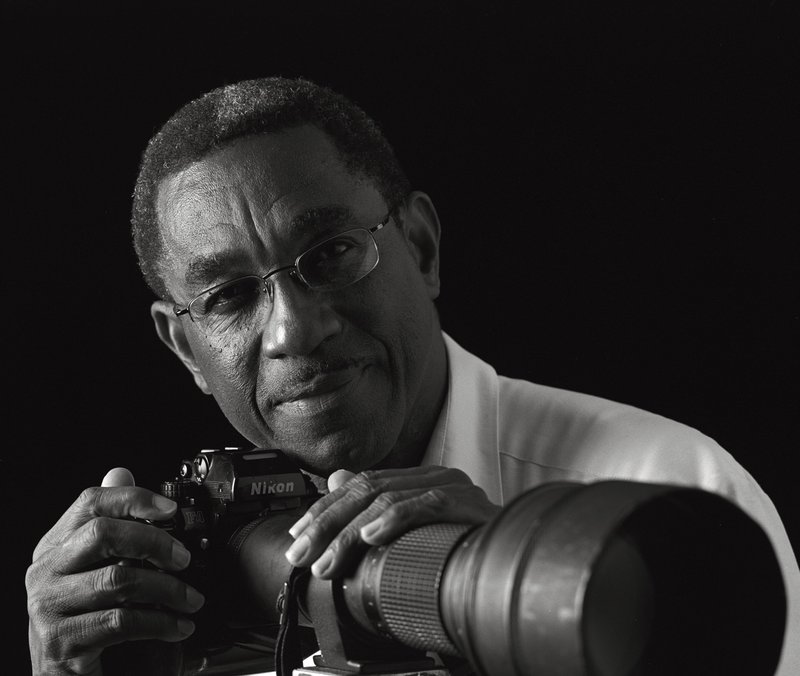 Brooks travelled on several international tours and to global events, chronicling the fortunes of the West Indies team. His action and team photographs also appeared in print and online publications around the world. One of his most famous images was Brian Lara celebrating his world record 400 not out against England at the Antigua Recreational Ground in 2004. 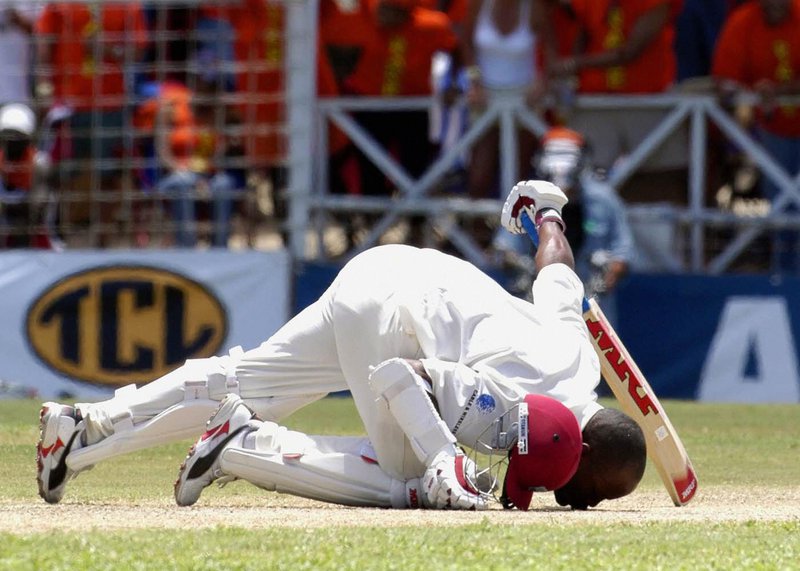 He was a founder of the Nation Newspaper in Barbados and also a founder of the Brooks/LaTouche Photo Agency. His son, Randy Brooks, is among the leading cricket photographers in the region.

“Gordon Brooks was a truly remarkable photographer which was reflected in the quality of his work. He had a great love and passion for the game of cricket and for all who were involved whether players, officials or fans. Over and above his professional skills, he was highly regarded and respected by all the players for his genuineness and humility.

He achieved excellence off the field while capturing excellence on it. On behalf of CWI and all the players who knew him, I want to offer sincere condolences to his wife Ira, his sons Enrico and Randy, his daughter Makeda, grandchildren as well as other family and friends.”