CWI is in constant contact with the England and Wales Cricket Board (ECB) to understand the plans for the three match series.

There has been positive ongoing dialogue between CWI and the ECB – discussions are wide-ranging around the revised schedules, the day-to-day execution, cricket operations and COVID-19 medical and biosecurity planning to reach an outcome of when international cricket could potentially return whilst ensuring player and staff safety. This is a long and detailed process.

CWI’s CEO, Johnny Grave confirmed that 30 players have been identified as part of the preparations for the tour. The CWI Selection panel was asked to help earmark a group of players who may make up the squad to England for logistical and medical purposes.

He however added that this is not the official squad for the Test Series.

CWI will make a formal announcement of the squad at a later date once the tour has been confirmed. 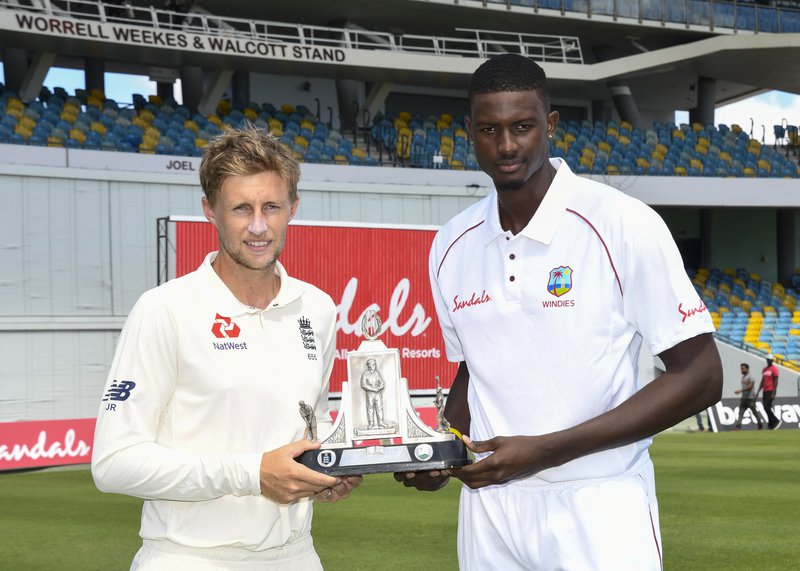 The list of 30 players is to help CWI’s Cricket Operations and Medical Departments, who are working assiduously to plan for the potential travel to the United Kingdom, as CWI needs to be aware of all home territories which players will embark and understand their respective current COVID-19 testing capabilities, as well as ensure that visas and relevant documentations are secured.

“We fully expect the quarantine for two weeks, but within our discussions with the ECB we would expect to be in a facility that allows us to train outdoors, so we’re talking about cricket venues that have hotel accommodation on the site, and therefore the entire practice facility as well as hotel accommodation would be in a bio-secure environment,” Grave outlined.

“There are several areas to be covered and several elements to this ongoing situation, so we want to make sure all aspects of our preparations are in place, whilst the ECB develop their plans and await UK Government approval for the tour to go-ahead. We want to share all the information we have with the players and staff so that everyone understands what a bio-secure tour might look like. Player and staff safety is of utmost importance and we will take the advice of those with expertise in these areas before seeking Board approval for the tour to be confirmed.”

Meanwhile, all contracted West Indies players and those on territorial contracts have continued their training and fitness routines under the guidance of the CWI Medical and Fitness staff. Players were given programmes and are being monitored on a frequent basis by Head Coach Phil Simmons; Denis Byam, the Physiotherapist, and Ronald Rogers, the Strength & Conditioning Coach.