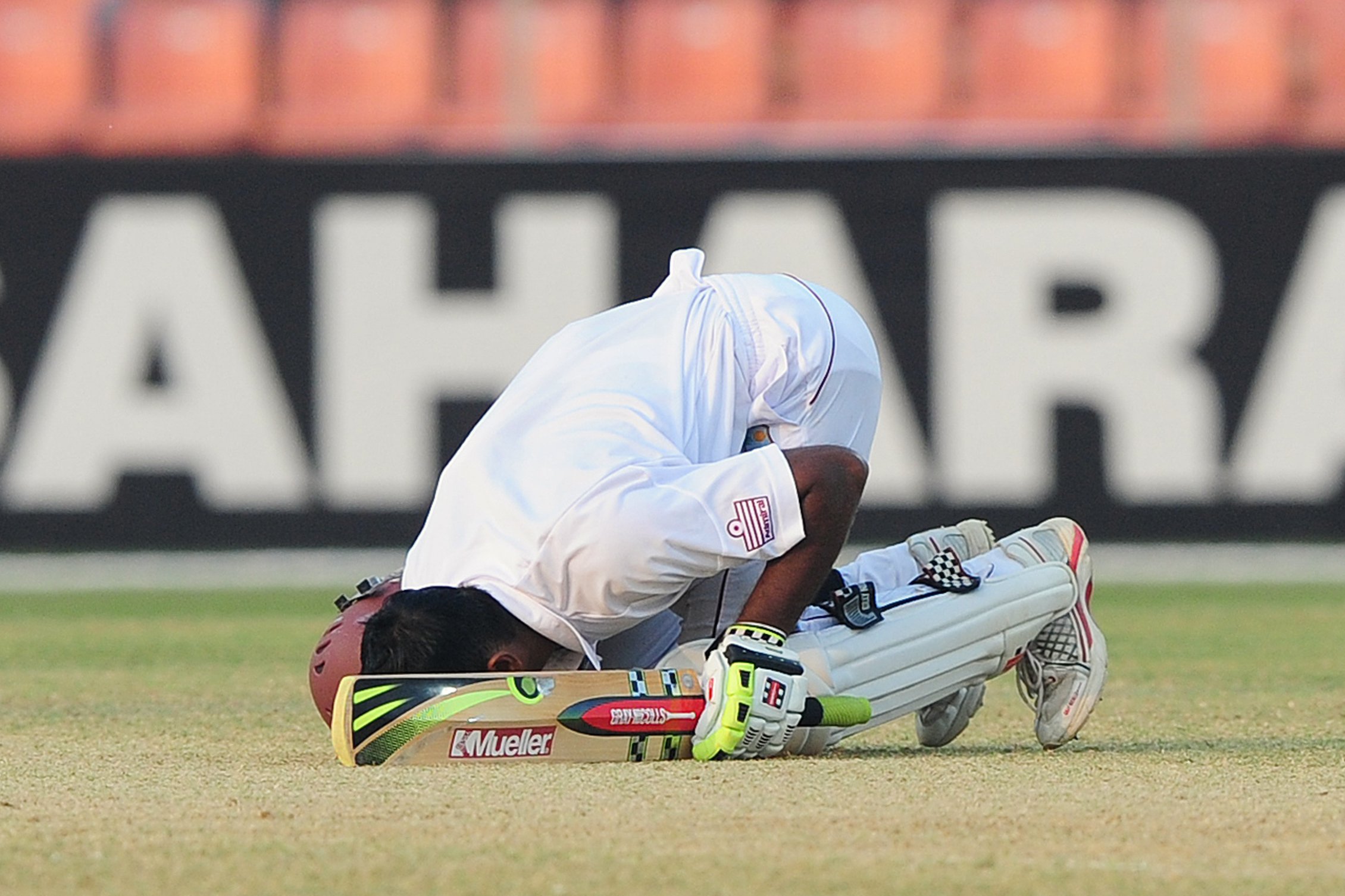 He has joined the list of fellow cricketing icons who have received this prestigious honour. The ICC announced Chanderpaul will be joined in the Hall of Fame by Pakistan legendary leg-spinner Abdul Qadir and England trailblazer Charlotte Edwards.

The left-handed Chanderpaul played at the international level for over to two decades and is among the leading run-scorers in the game’s history. He made his Test debut in 1994 at age 19 against England at Bourda in his native Guyana. He played 164 Test matches – the most by a West Indian – and scored 11,867 runs at an average of 51.37, which included 30 centuries.

“On behalf of all West Indies cricket stakeholders, I congratulate Shivnarine ‘Shiv’ Chanderpaul for receiving the highest honor of his career to date. Shiv’s story exemplifies all that is good about him and the game of cricket – his hard work, commitment, adaptability and his resulting growth and achievements on and off the field. His love for the game is unmatched, and he demonstrated throughout his two decades on the field that he was the man for all seasons.”

“From the early days in the Under-19 set-up in Guyana shiv showcased his immense batting talent. He honed his skills and worked tirelessly to become the number 1 ranked batsman in the world. He embodied the statement ‘heights of great men reach and kept were not attained by sudden flight’. Shiv toiled hard to improve and at every stage was able to re-invent his game to meet the demands. We salute Shiv for his immense contribution to West Indies cricket and world cricket.”

“It’s an amazing honour to follow the footsteps of many legends and so many other great cricketers of the past. I’m grateful for the recognition and would like to enjoy the moment with family, friends and most importantly the West Indies cricket fans and fans around the world who passionately supported me throughout my career.”