ST. JOHN’S, Antigua - Cricket West Indies (CWI) will host the West Indies Professional Cricketers Draft for the 2021/2022 cricket season on Tuesday May 25 via video call. The Territorial Board Franchises will be convening to draft their final two players for their squads to play in the forthcoming season which will hopefully include the CG Insurance Super50 Cup and the West Indies Championship.

The draft will be conducted over two rounds, where each franchise must pick a player in each round. Each franchise will pick two players to add to their pre-selected squad of thirteen (13) protected players, to make a full squad of fifteen (15) players. The franchises will be selecting their two picks from a pool of nearly 100 players.

For the 2021-22 season, each franchise will be allocated a pick number according to their final league position and performance of the franchise in the last West Indies Championship, held in 2019-20 and won by the Barbados Pride (see table below for sequence of draft picks). Each franchise will have 90 seconds in each round to make a pick. Where a selection is not made within this time period, the franchise will miss their turn and will have to wait until all the other franchises have made their selection in that round, before making its selection.

Once the franchises have made their full picks to confirm their fifteen retained players, a total of 90 cricketers across the six franchises will be retained on full-time regional contracts for the next twelve months.

The draft, now in its eighth (8th) year, demonstrates that CWI remains committed to our professional cricket structure and system, even in these times of uncertainty from the COVID-19 pandemic. The ninety (90) regional players who will be awarded regional franchise contracts, will be able to train and practice professionally as CWI hopes for a return to normalcy in regional cricket later this year.

Each choice by each Franchise selection committee will be monitored and recorded by the draft overseer (s), as notified to the Franchises by CWI. 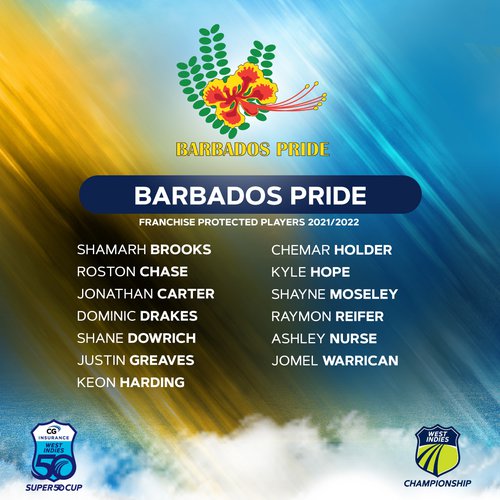 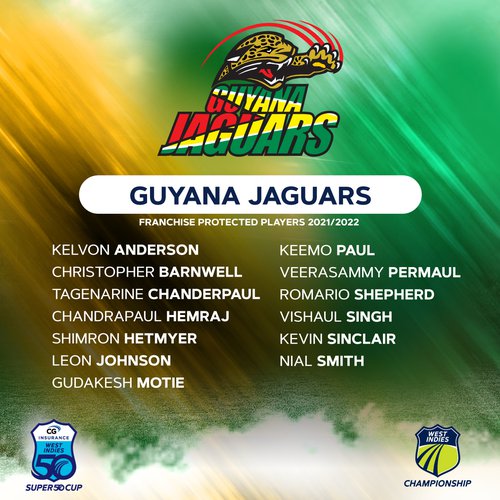 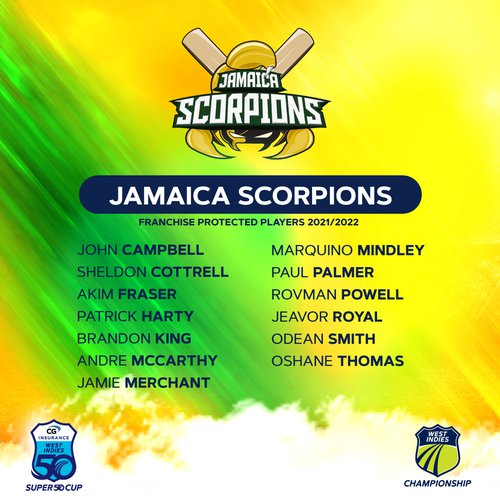 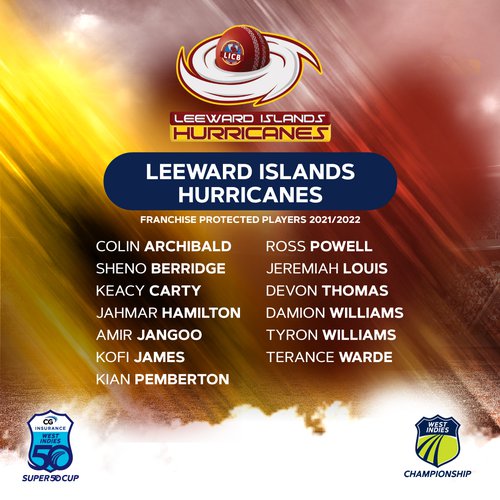 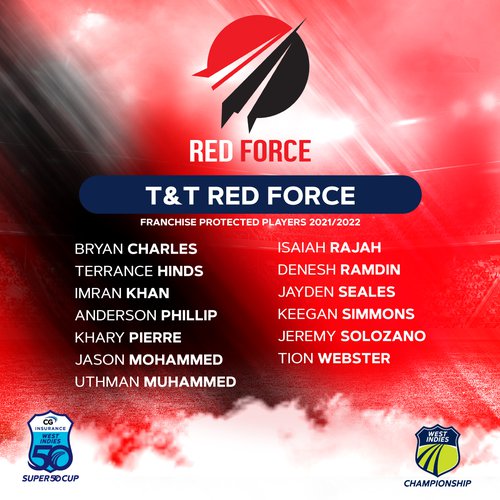 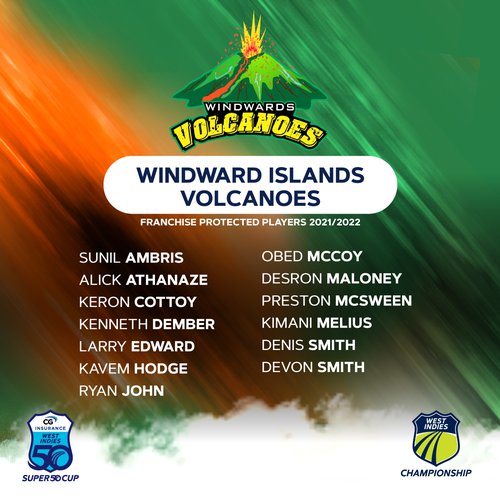