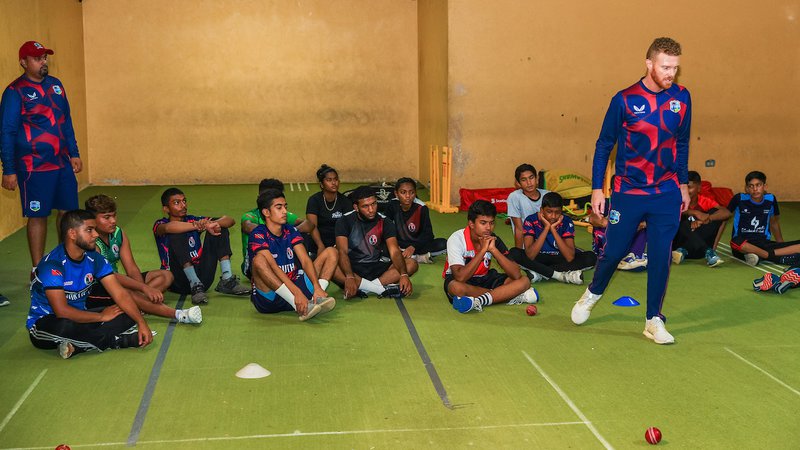 Adams and Desai stressed to an audience of almost 40 coaches the importance of players receiving good coaching early in their careers and challenged those present to ensure they played their part in developing the next generation of international players. There was a focus on how decision-making will always be the key factor, irrespective of how cricket has evolved, determining the success of any budding cricketer and that players as young as ten-year-old should be encouraged to make decisions when being coached. Adams emphasized this factor to the attending coaches: 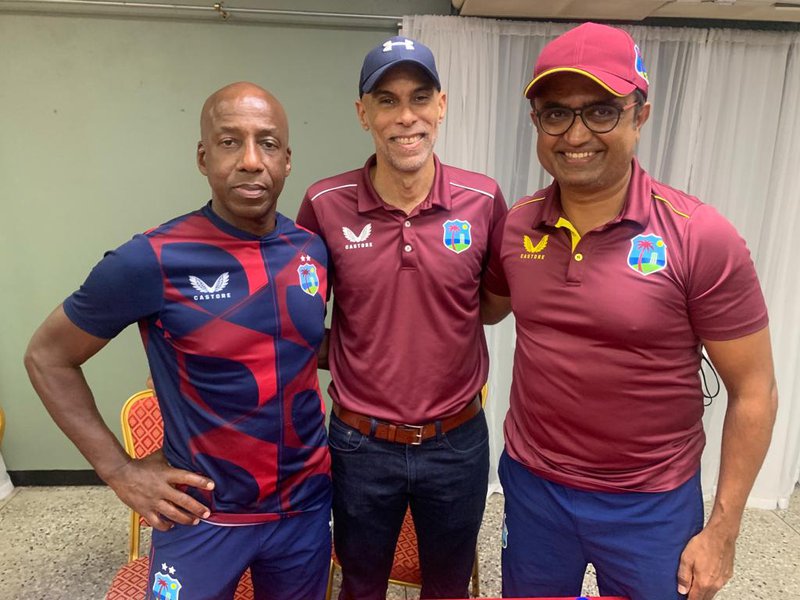 “Don’t be afraid, equip them and give them the confidence to make decisions for themselves, as the quality of their decision-making will determine their performance as skills means nothing if it can’t be applied.”

This formed part of a programme where the Director of Cricket, Batting Coach and Coach Development Manager will be supporting all of the attending coaches with ongoing communication and resources.

Participating coaches in both programmes attended separate online modules in March covering theoretical aspects of coaching in preparation for the face-to-face part of the programme. These practical sessions covered modules such as biomechanics, skill acquisition, applied coaching and game sense. 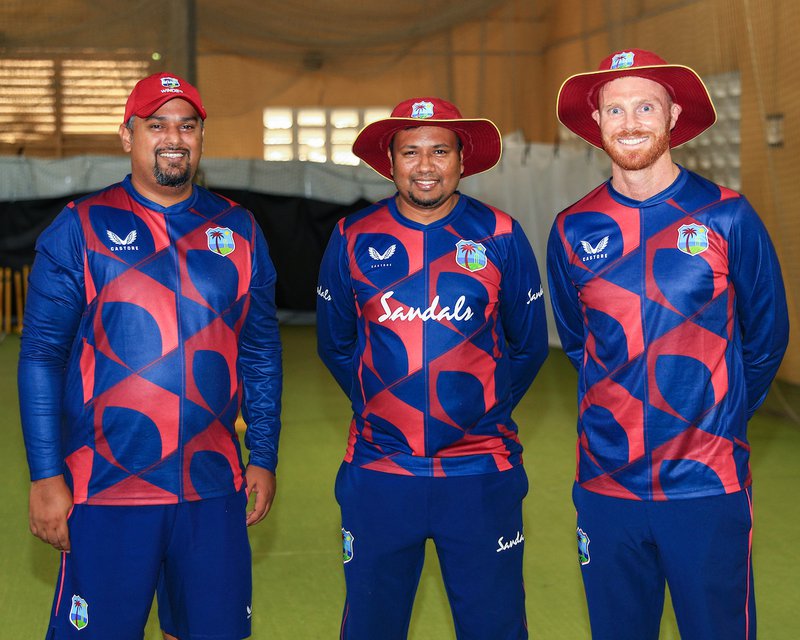 “The overall aim of these two coaching programmes is making sure that we've got really inspired, competent coaches that are ready to get out in the community and be able to coach players from the age of five all the way through to Under-19 level”, said Brabazon. “It’s been really interesting to engage with the coaches, after two years of being unable to conduct face to face courses. It's really clear and exciting that we've got some really proficient and passionate coaches that are really ready to contribute to moving Trinidad and Tobago and ultimately West Indies cricket forward.”

“We (CWI) had a similar workshop in Antigua a month ago, we basically engaged already accredited coaches to provide them with some tailored development opportunities to connect and share their knowledge and coaching experiences whilst also dropping in some key points for them to work with their players going forward”, Brabazon said.

“We have been working alongside the Trinidad and Tobago Cricket Board (TTCB) for some time to get this workshop up and running, they were keen to start with spin-bowling. The hope is that next time we can come back and explore a range of other topics, such as fielding, coaching women, or effective training sessions. These workshops allow us the flexibility to tailor our offerings to meet the needs of our coaches across the region and it's something we aim to do a lot more of in the years to come.”