Q: How would you describe Akeal Hosein as a cricketer?

A: I am very passionate about the game of cricket. Once I cross the boundary rope, I give 100% in all three disciplines of the game (batting, bowling and fielding). 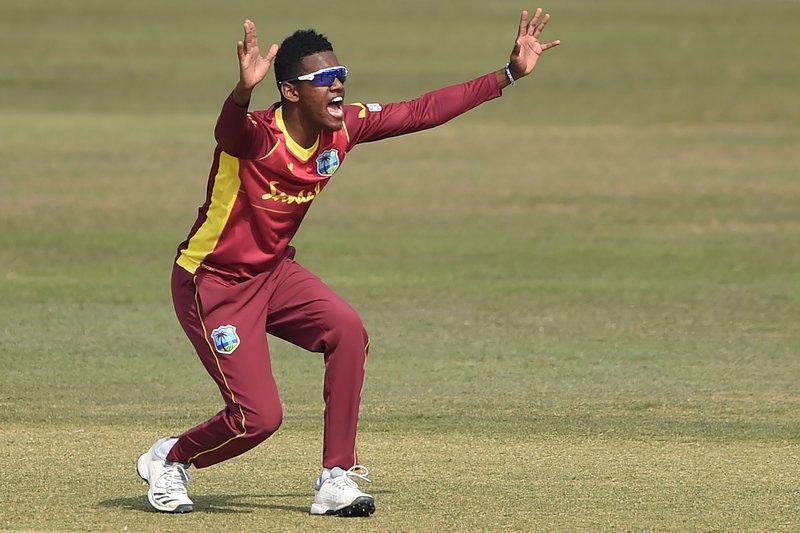 Q: What about as a person?

A: I am a very easy-going and cool person. I also consider myself to be funny at times.

Q: Which players on the current tour (of Bangladesh) do you get along with the best?

A: I think I get along pretty well with everyone, but if I had to single people out, I would say Jason Mohammed, Kjorn Ottley, Joshua Da Silva and Shannon Gabriel.

A: Just because they are my countrymen and I have known them a little bit longer. However, I have played cricket with quite a few of the other guys and I must say, I really get along with everyone

Q: What keeps you motivated to keep playing the sport at such a high level?

A: Just to prove to myself and others that it doesn’t matter where you come from. I started off in a bad place, living in a really rough area that people have a lot of negative things to say about. So my motivation has always been to just make a better life for myself and my family. I keep telling myself that I want to be the best that I can be and reach that stage where I can help them out in having an easier life.

Another motivation as of recent, is that I keep turning on my TV and seeing guys my age performing and dominating at the highest level.

Q: You would have experienced something similar in the CPL, but how has the ‘bubble life’ been here in Bangladesh so far?

A: Bubble life hasn’t been too bad. It’s generally a difficult thing to deal with that can really challenge your mental toughness. I’m just trying to cope with it, hoping it’s not something that sticks around for too long in sports. I think it’s something that I could see having a major impact on performance also

Q: What does West Indies Cricket mean to you?

A: West Indies cricket means absolutely everything to me. I said that as a little boy, I said it a few years ago and that feeling remains now that I have actually made my debut.

I had one bad year, when I broke my finger and kind of went into exile. Once I came back to my club, Queens Park, I gave myself the goal of being able to put on that maroon cap and luckily I have now achieved it.

Q: What former West Indies players do you look up to?

A: I definitely look up to (Sir) Ian Bishop. He has been like a father to me. He always gives me advice and checks up on me almost daily to ensure that I am doing the right things.

Q: Any of the current crop of West Indies players that you would say motivate you?

A: Dwayne Bravo, Keiron Pollard, Sunil Narine. I definitely look up to those guys as well. Evin Lewis also!

Q: Any international players that you look up to?

A: Rangana Herath. We keep in contact from time to time. I bowl the same deliveries as him, so he gives me advice, even during this tour. A few other guys also, like AB De Villiers. I really like watching Jadeja as well.

Q: How much would it mean to you, to make your ODI debut for the #MenInMaroon?

A: It meant a lot to me. It was more of a sigh of relief than anything else that I was able to achieve that. A couple years ago, when I was interviewed as cricketer of the year at my club, I said that I don’t set too many goals because it may cause me added stress, but I did set a couple goals. Representing the West Indies was the first of those and I’m extremely happy and grateful to have achieved it. 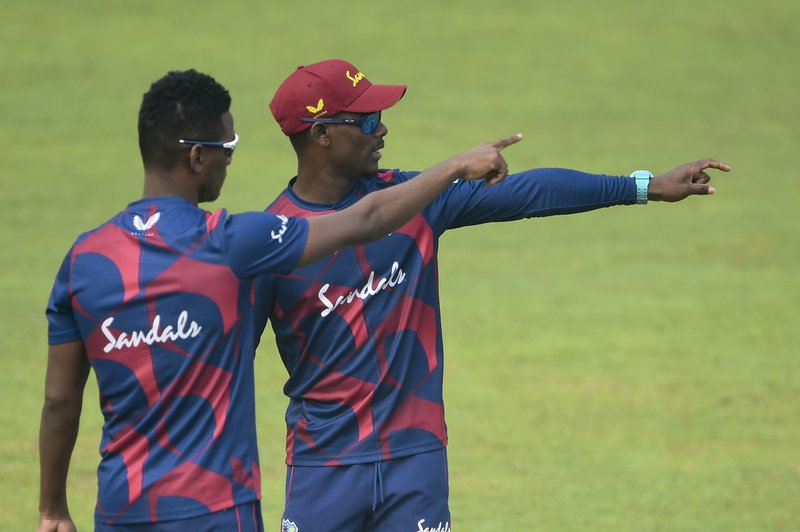 Q: What do you want to say to the #MaroonFans, who will be rallying back at home?

A: What I want to say to the Maroon Fans at home, is that I know it’s difficult that we are not where you want us to be and where you know we can be. However, we are definitely trying to get back there.

I know it is something that is being repeatedly asked of you guys, but keep backing us, please. Have faith, keep supporting us and we want you to know that we are giving it our best shot. I speak for myself and the team when I say that.