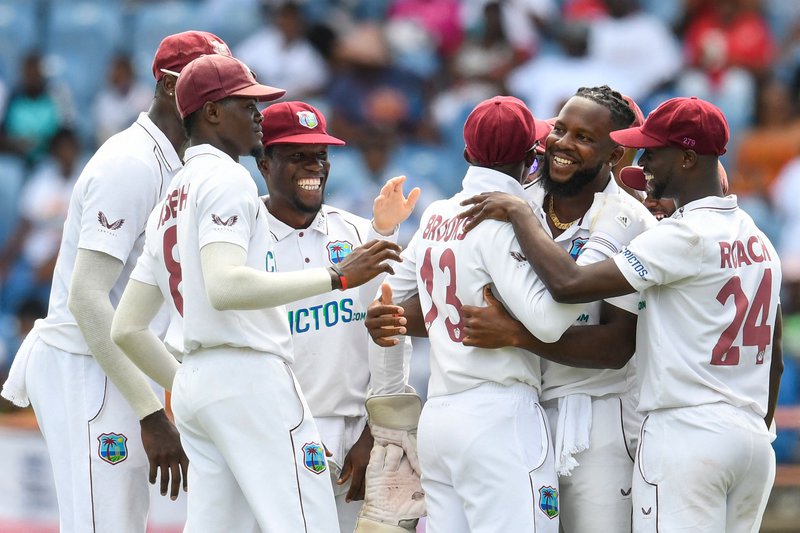 ST GEORGE’S, Grenada – Cricket West Indies (CWI) today lauded the West Indies team on their win over England in the Apex Test Series. The victory came on Sunday morning – the fourth day of the third Apex Test at the Grenada National Stadium. With the superb 1-0 series result, captain Kraigg Brathwaite became the first man to lift the newly-minted Richards-Botham trophy.

CWI President, Ricky Skerritt, sent a message of congratulations to the team on this superb performances to the traditional archrivals  on home soil. 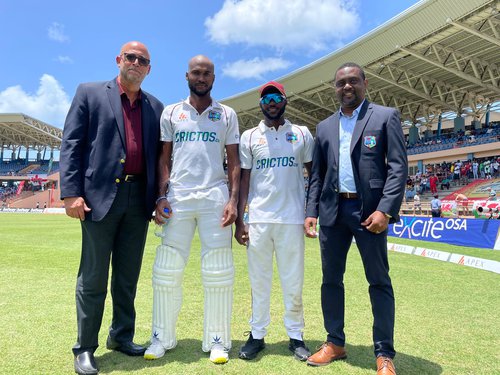 “On behalf on CWI and the West Indies supporters around the world, I want to express heartfelt congratulations to captain Kraigg Brathwaite, head coach Phil Simmons, and the entire team on what were truly outstanding efforts from start to finish. It was a remarkable three weeks of cricket which saw our team battle hard to earn draws in the first and second matches. Then, with all to play for, they seized every opportunity in the final match to triumph in style. This will put smiles on the faces of West Indies fans everywhere are we lift the fabulous Richards-Botham trophy for the first time.”

The first two matches in Antigua and Barbados ended in draws, which set up the decider in Grenada, which West Indies won by 10 wickets, with Brathwaite hitting the winning runs before lunch.