ST. JOHN’S, Antigua - Cricket West Indies (CWI) today announces a revised schedule for the West Indies Rising Stars U19 Tri-Series involving West Indies U19, England U19 and Sri Lanka U19. The matches will now commence one day earlier and will be played at the Sir Vivian Richards Stadium and Coolidge Cricket Ground in Antigua from December 6 - 21.

In good spirits and ready to face England U19 in the 1st match of the Tri-Series tomorrow! #WIUnder19 #ItsOurGame

The West Indies Rising Stars U19 Tri-Series sees the opening match now featuring the West Indies U19 take on England U19 on Friday, December 6 at the Sir Vivian Richards Stadium from 9:00am.

The West Indies U19 Head Coach, Graeme West will be utilizing this series to ramp up preparations before the squad leaves the Caribbean in early January to participate in the ICC U19 World Cup in South Africa.

The Tri-Series also adds a bonus element for the West Indies U19s as the England U19 team are drawn in the same group. Coach West indicated that this will give the young lads a close look at their opponents ahead of the group stage in South Africa.

The West Indies U19s will be led by Kimani Melius and includes Leonardo Julian and Ashmead Need, a trio who were part of the victorious West Indies Emerging Players squad that won the Colonial Medical Insurance Super50 Cup last Sunday.

All matches featuring the West Indies U19s will be live streamed on the Windiescricket.com website and the Windies Cricket YouTube page, as well as exclusively in India through the Fancode app (available at Fancode.com). 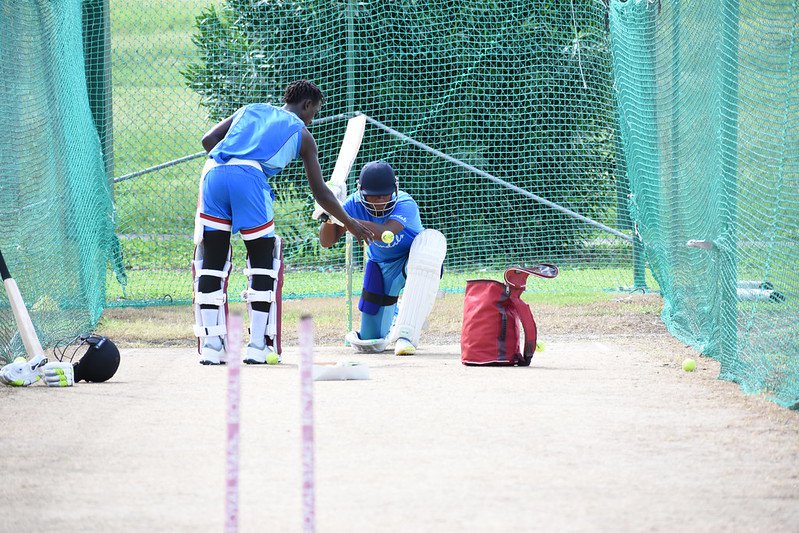 Fans can watch all games for free with the opportunity to see some of the rising stars of cricket in the West Indies.

All matches take place in Antigua, starting at 9.00am