The four-year agreement will see SuperSport feature exclusive live coverage of all West Indies international home matches and regional tournaments played in the Caribbean on its television and digital platforms. 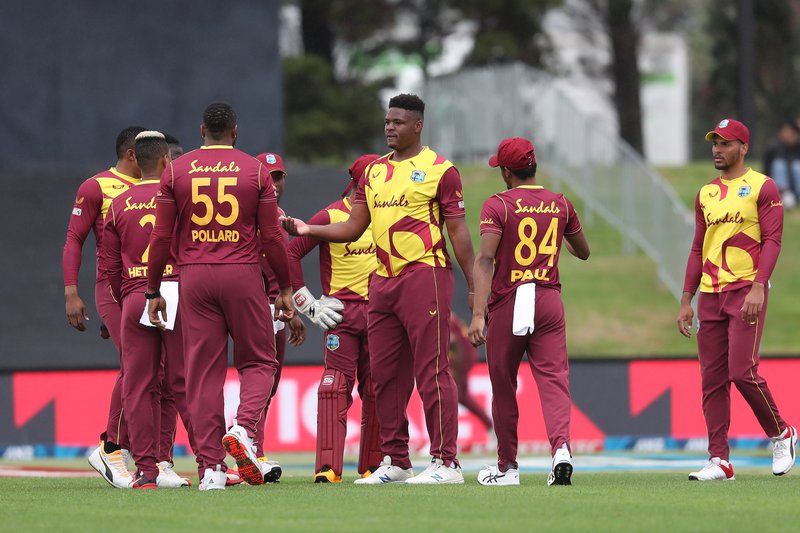 As part of the agreement, West Indies cricket will now be seen in over 54 African countries and islands, including South Africa, Zimbabwe, Nigeria and Kenya. SuperSport’s coverage starts with the recently confirmed West Indies vs Sri Lanka Series which commences on Wednesday, March 3 with three CG Insurance T20I matches. The agreement also includes the rescheduled visit by South Africa to the Caribbean in June 2021, a tour that had to be rescheduled from July 2020 due to COVID-19.

“This new long-term SuperSport agreement ensures that the much-loved West Indies teams will be accessible to an expanded number of African consumer markets with sub-Saharan Africa’s premier broadcaster. As CWI’s third major media rights agreement finalised in the past few weeks, we are excited that SuperSport will be featuring every international series and regional tournament from the Caribbean, including the upcoming Sri Lanka Series and the rescheduled tour of the West Indies by South Africa in June.”

“We are absolutely delighted to confirm this significant four-year agreement with SuperSport to ensure that millions of cricket fans in Sub-Saharan Africa can follow West Indies Cricket in the Caribbean. By partnering with Africa’s leading sports broadcaster, CWI continues to deliver against our strategic objective of increasing the worldwide audience for and access to one of the world’s most loved cricket teams and regions.”

This is the third major broadcast agreement announced by CWI following the recent ground-breaking agreements with ESPN+ for the United States market and with BT Sport for the United Kingdom and Ireland markets.​