ST JOHN’S, Antigua – Cricket West Indies (CWI) and Leeward Islands Cricket Board (LICB) paid tribute to Franklyn Francis, who passed away on Monday. Known as “King Frank-I”, he was a respected cricket historian, broadcaster, journalist and social activist in Antigua and Barbuda. He was revered for his immense knowledge of the game, his insightful and informative commentary and analysis on local, regional and international matches for over four decades. 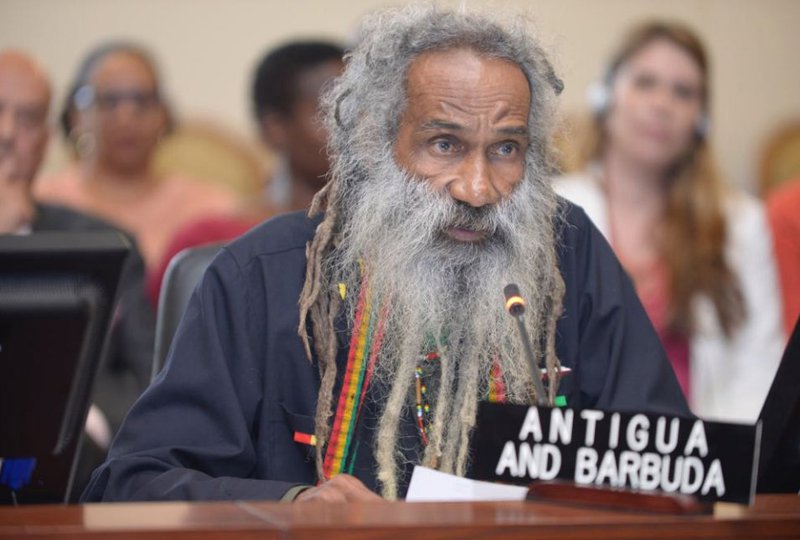 “I want to offer condolences on behalf of LICB, as well as the President, Board of Directors and staff of CWI to his family, friends and loved ones, as well as the community in Antigua and Barbuda. Today, cricket in the West Indies is poorer for the passing of King Frank-I, a man who had energy, passion and fire for West Indies cricket, who lived and breathed the game and offered support at all levels,” said Lewis.

“When international cricket first came to the Antigua Recreation Ground, King Frank-I was among the first to witness the matches and chronicled the country’s rise to prominence on the cricketing landscape. He was part of the fabric of the game and was on the pulse with his fair and fearless commentary and analysis. Outside of cricket he also made a significant contribution to the society and the development of the nation. As we say farewell to this kindhearted soul, I’m sure he would leave us with his signature line ‘Jah guide, keep fit … and be a good sport’”.