The pitch continued to be hard to bat on, right from the first over. Stuart Broad and James Anderson beat the bat four times in the first four overs as Windies tried to build their lead beyond the overnight total of 85.

Jason Holder’s recent record against balls that would have hit the stumps from seamers is exceptional. Since the start of 2018, he has not been dismissed once by a ball in that area and has scored at six runs per over against those deliveries.

Darren Bravo’s innings was one of resolute obduracy. He only attacked 8.3% of the balls he faced on his way to one of his most crucial half-centuries in his Test career.

Bravo came down the track to a spinner for the just the tenth time in his career when he smashed Moeen Ali for six. In the next over, he came out of his crease again and was stumped for the first time in his career.

Windies had four overs to bowl at England after being bowled out before lunch. Their seamers were guilty of being a bit short, with 44% of the balls they bowled shorter than a good length, but it was not all that threatening as England were able to leave 36% of the balls they faced.

West Indies were a touch short during the mini-session before lunch, with 44% pitching shorter than a good length. England only had to play at three of those bouncers and were able to leave the ball 36% of the time. #WIvEng pic.twitter.com/6WkKVckbXz

After the break, Rory Burns was the first batsman to depart for the visitors. He cut a ball that appeared too close to do so, but it was actually one of the widest balls he’s played the shot to in his Test career. Holder’s round the wicket angle, coupled with the deviation of 1.8° off the pitch meant that Burns was cramped for room when playing the shot.

Burns was out cutting a ball that was too close to do so, but it was actually one of the widest balls he's cut in Tests. However, Holder's angle from round the wicket, plus the fact it deviated 1.8° off the pitch cramped him for room and he could only edge it to slip. #WIvEng pic.twitter.com/vPPuiAu1dH

Jonny Bairstow was bowled for the 29th time in his Test career. No other batsman has been bowled more often than him in the time since he made his debut. Since the start of 2018, Bairstow averages just 6.80 against balls that would hit the stumps from seamers.

Enjoyed the cricket in Antigua? Book a trip to the lovely island to experience even more adventure. The beach is just the beginning. 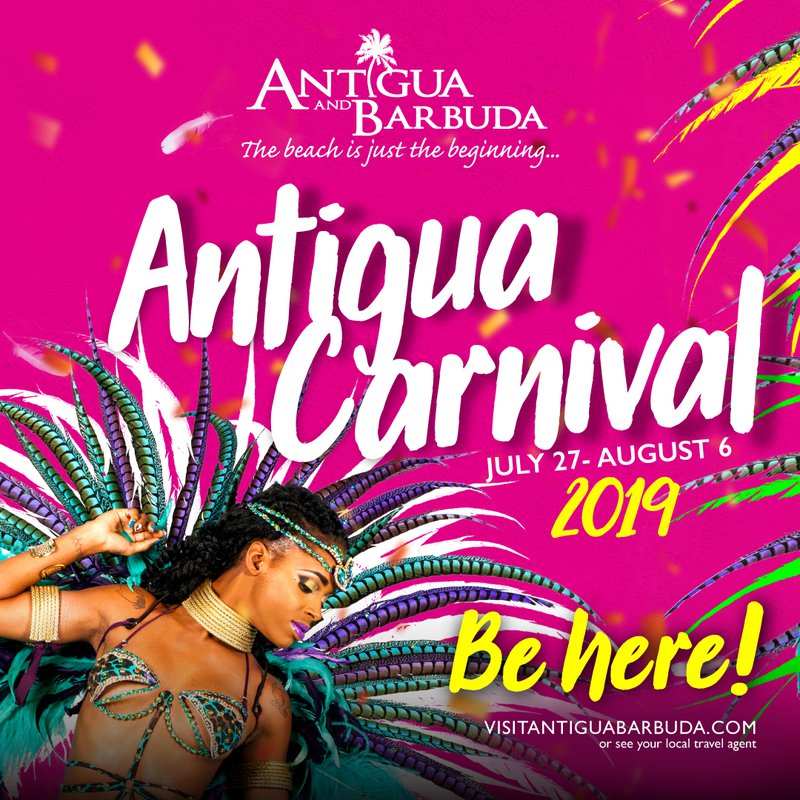