The fortunes of the West Indies Test team in Asia have not been strong in recent times. In their last 11 matches in either Pakistan, Sri Lanka, India, Bangladesh or the UAE, the Windies have come out victorious on just one occasion, when they beat Pakistan in Sharjah back in 2016. The traditional tropes of Caribbean cricket - hard pitches, fast bowling and aggressive flamboyant batting - do not translate straightforwardly into subcontinental conditions, and results have reflected that.

However, the Test against Afghanistan in this week offers a clear opportunity for improvement in this area. Afghanistan are an interesting proposition, of course. They have a number of highly talented players capable of winning matches in a range of different ways, as Bangladesh found out to their cost just recently. However, they are not an experienced red ball team, and do represent an inherently easier opponent than other Asian sides.

As such, the opportunity to improve certain aspects of their play in Asia, and for key players to develop their style accordingly, is significant.

Shimron Hetmyer is a man who leaps to mind. A wickedly talented young batsman who, considering his skillset across the board, should be well-suited to batting in Asia, will need to step up and provide the bulk of the batting. So far in his Test career he averages 45.18 against spin bowling and just a paltry 19.29 against pace; in India, the benefits of this imbalance are clearer than elsewhere. Hetmyer's ability against spin will need to be the backbone of any success touring Windies teams have in Asia over the coming years, and his returns here will be an important bell-weather. 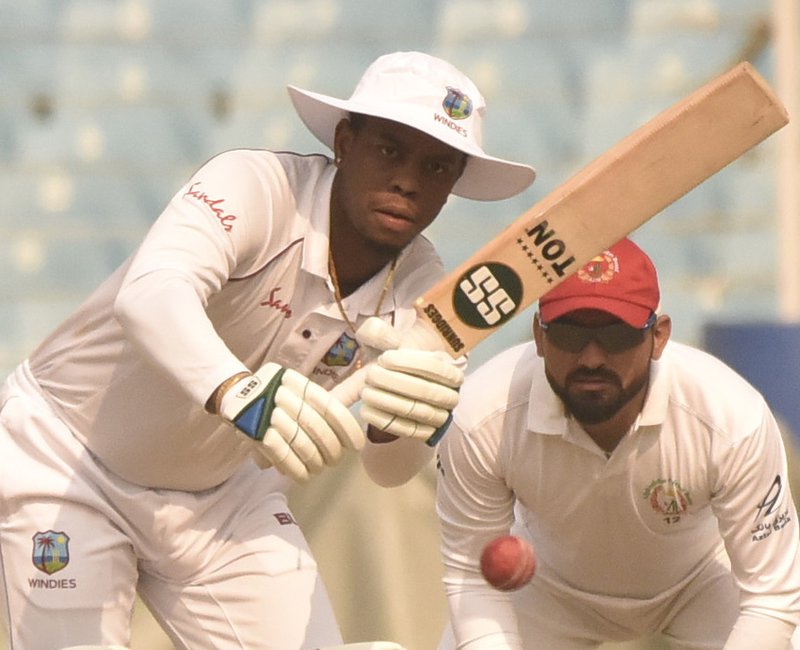 Roston Chase, the pliable and effective all-rounder, has a role to play. Windies have struggled to develop a quality Test spinner in the last few years, and their best option may be to rely on the accurate, reliable off-spin of Chase, who manages to offer resistance with the bat as well. However, in his previous seven Tests in Asia, Chase averages 81.62 with the ball - that is not the record of someone who can be relied upon as the main spinner. His numbers need to improve on this tour if his value in these conditions is going to remain substantial. 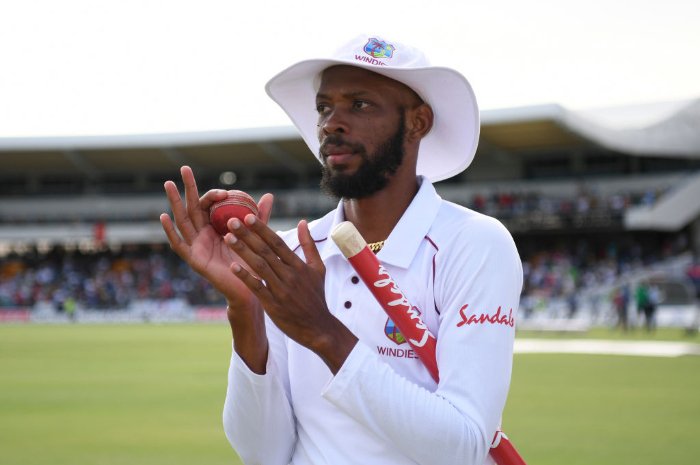 Kemar Roach has traditionally struggled to swing the ball in Asia, managing just 0.56 degrees of swing across his career. The use of reverse-swing in particular to prize out well-set batsmen on tough pitches is a crucial element of the game and is a skill it takes time to acquire - this slightly lower status match is a great chance for Roach to refine these skills, and return to Asia next time with a more finely atuned set of weapons. 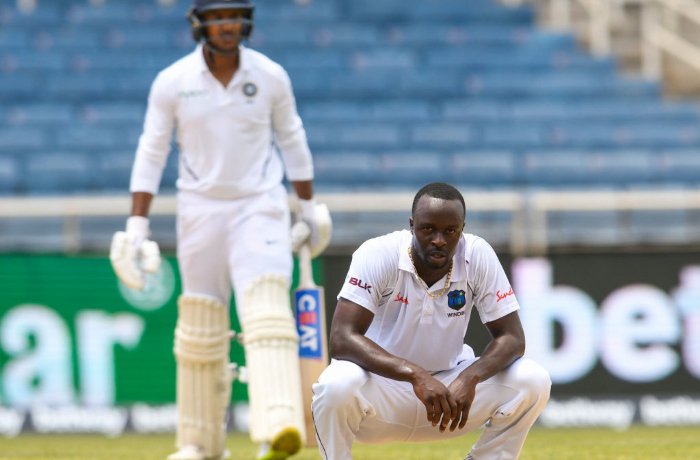 It's important not to get ahead of ourselves, of course. There is a game to be won and West Indies will need to be at their best to win it. However, there should be an acknowledgement from top to bottom within the coaching and playing set-up that this tour represents the chance to stop the rot, and to build for the future.