At the start of day two the Windies were only trailing England by 150 runs with 10 wickets in hand. England needed to have an excellent day if they were to take any kind of first innings lead or at the very least minimise the size of their deficit.

They begun the day knowing they needed to bowl fuller than they had on the first evening.

This @CricViz graphic shows how the main difference between the Windies and England quicks in the first 21 overs of the innings were their lengths. #WIvENG pic.twitter.com/tYCIPiQD5v

The start of the day was defined by an excellent battle between Stuart Broad and John Campbell which saw Broad induce an edge but Jos Buttler drop the chance in the slips.

Buttler's drop of Campbell was the 96th dropped catch off Broad's bowling in his career. Since the start of 2006 no other bowler has had as many catches dropped off his bowling. Anderson—with 83—is the next most. #WIvENG pic.twitter.com/1rB56n0cIG

Buttler’s catching has been a problem for England recently.

Buttler is often described as having a safe pair of hands but since the start of last year he has the worst catch success percentage of any England fielder with 10+ catches. #WIvENG pic.twitter.com/ytAlcmYP1K

Only after Broad was replaced in the attack by Ben Stokes did England finally make the breakthrough. Campell had played an aggressive and fortuitous innings and it was eventually ended when he was caught in the slips, Buttler making no mistake second time around.

Finally Campbell's eventful stay comes to an end. Across his 118 ball innings he edged or missed 42 deliveries. His false shot percentage of 36% is the fourth highest of any innings of 100+ balls since shot-type records begun in 2006. #WIvENG pic.twitter.com/m85C5mVlxR

England definitely adjusted their tactics on the second morning by bowling fuller.

Naturally, England have found less movement on day two with an older ball than they did on day one, but they have adjusted their tactics and bowled notably fuller today. The Windies have played slightly fewer false shots today than they did yesterday. #WIvENG pic.twitter.com/fldREjFMdF

But Kraigg Brathwaite was up to the task, battling hard to take the Windies through to lunch with just one wicket lost.

On a pitch providing extra bounce Brathwaite has been forced to restrain himself against short lengths & jump on anything over-pitched. He has scored 13 off 82 balls on a good length or shorter but 30 off 45 balls fuller than a good length. #WIvENG https://t.co/c5Ciiy0qEm

It didn’t take long after the interval for England to breakthrough though. Moeen Ali snared Brathwaite at short leg with a sharp turning off break.

Spin does for Brathwaite. Across his career the Windies opener has shown a clear preference for pace bowling, averaging 41 against the quicks compared to 29 against spin. #WIvENG

Keaton Jennings - on a substitute for the injured Ben Foakes - took the catch.

That was Jennings' tenth catch at short leg for England. He has only ever dropped one catch in the position. His catch success rate of 91% is the best of any player in the world since to have taken more than 10 catches in the position since 2006 when our records begin. #WIvENG pic.twitter.com/LvNixFf2fQ

England surged back into contention in a dramatic over from Broad which brought two wickets. First Shai Hope - caught behind, before Roston Chase was bowled by a delivery which kept very low.

Broad's delivery to dismiss Chase pitched 9.37 metres from the stumps but only bounced 34 cm. A ball from a similar length from Broad earlier in the innings bounced 119 cm. Variable bounce is making life very difficult for the batsmen in Antigua. #WIvENG pic.twitter.com/VHcogAfx5O

The wickets were just reward for Broad who had bowled brilliantly all day without making a breakthrough.

Broad has really deserved those wickets. So far in this innings he has drawn 37 false shots at a rate (38%) more than double the global Test match average (14%). Typically 37 shots would produce at least two wickets. #WIvENG

The Windies were soon five wickets down when Hetmyer took Moeen Ali on and was brilliantly caught by James Anderson running in at long off. 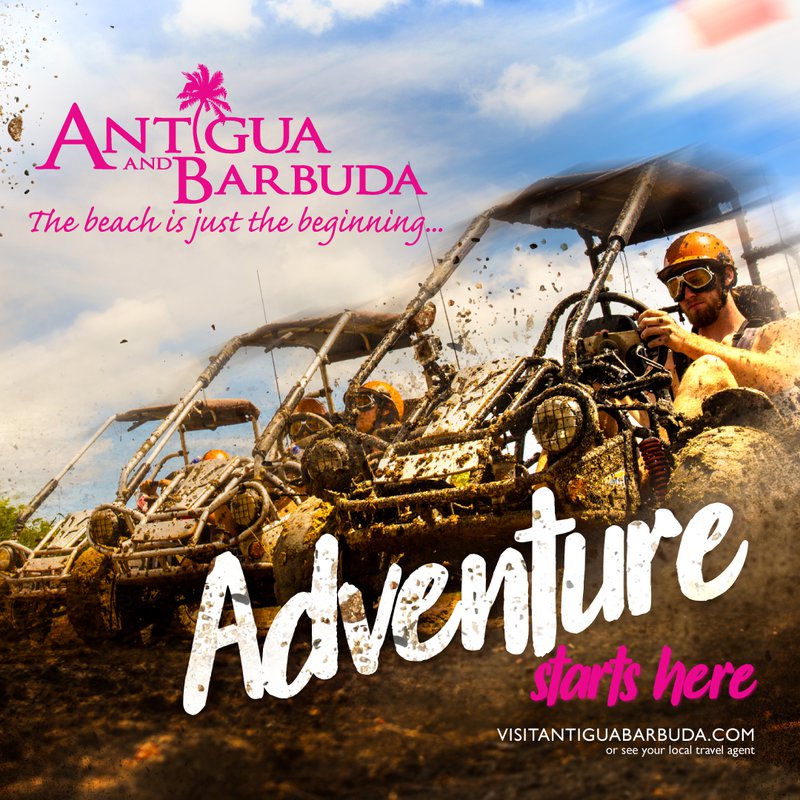