The scoring rate in this edition of the Caribbean Premier League is the highest it has ever been. The average scoring rate, 8.62rpo, is a far cry from the first ever CPL tournament, where the glitz and the glamour was all the same but the batsmen went along at just 6.98rpo. In terms of runs and boundaries, this is the greatest CPL to date - it really has been Cricket Played Louder. 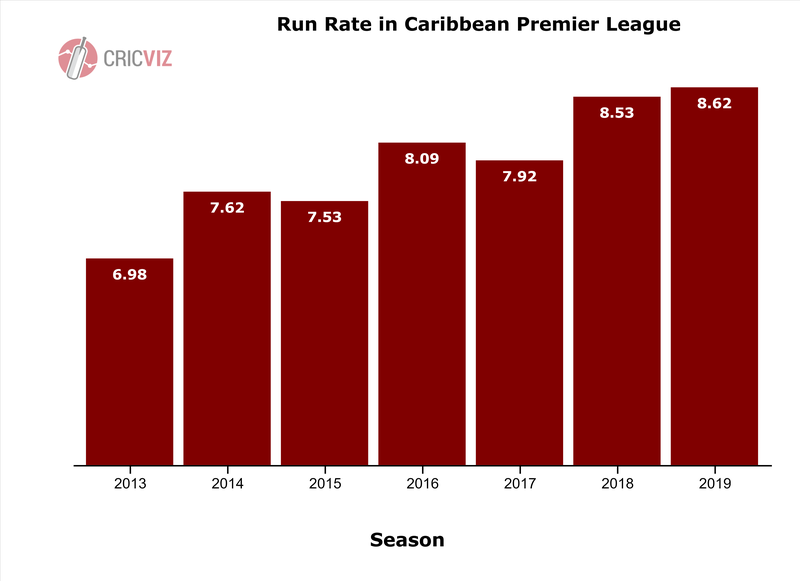 The main reason for this is not the death over hitting you might have expected, as players like Andre Russell have become ever more common. Instead, the difference has been in the rate far earlier in the innings. Teams have been going much harder at the top, in the Powerplay, than they ever have been before. 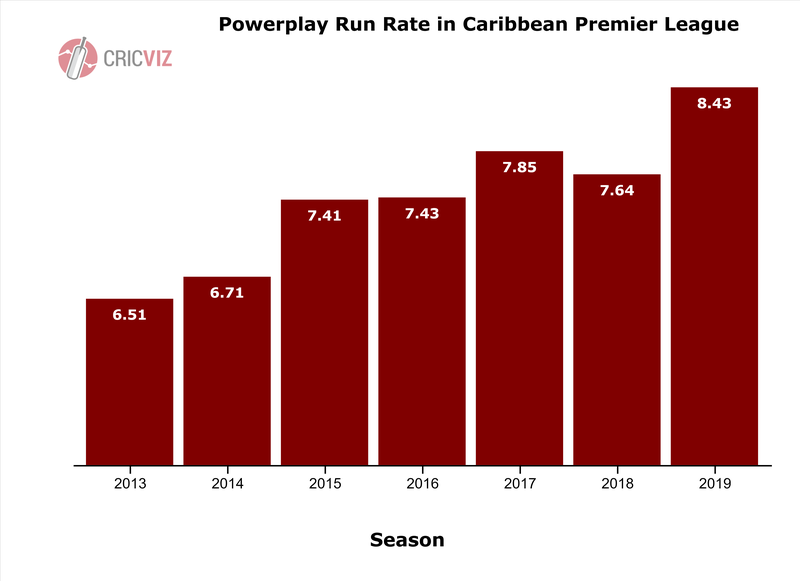 It’s not only been poor bowling which has forced the scoring rate up - batsmen actively trying to score more quickly. The attacking shot percentage in the Powerplay this season has been 59%, the highest figure for any CPL season where such data has been recorded. 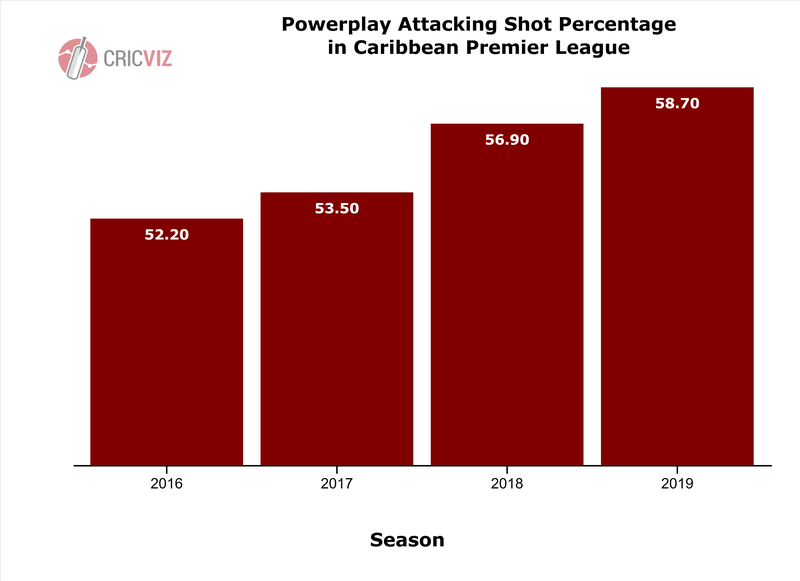 The chief instigators of this trend have been clear. Rahkeem Cornwall, off the back of his Test debut, has kept up his good form. His scoring rate in the Powerplay this season, 12.15rpo, is comfortably the quickest of anyone to face 50 deliveries in that period of the innings.

This means that guys who can keep the economy low in the Powerplay are even more valuable than normal, as are guys who can take wickets in those early periods. If you can get stuck in during the Powerplay and keep things calm and the scoring rate low, then your value in this CPL season is greater than ever before. As such, the reputation of Jason Holder as a new ball bowler has been significantly enhanced over the tournament so far. His eight wickets in the Powerplay is the most of any bowler, and actually double the next best (Alzarri Joseph and Shadab Khan, with four each). In time honoured fashion, Sunil Narine has been almost unhittable in the Powerplay, his economy of 4.62rpo the lowest of any bowler. 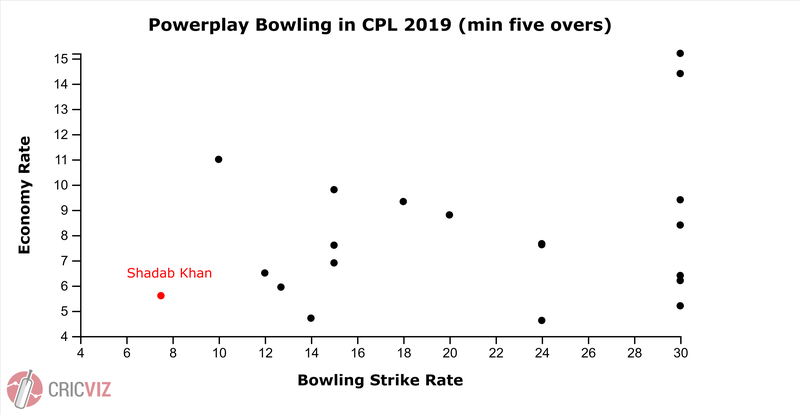 Shadab Khan has probably been the most valuable bowler in this regard. 42% of the deliveries Shadab has bowled in this CPL season have been in the Powerplay; albeit fairly early on in his career, this is the most he’s ever bowled in the Powerplay in a T20 league season. In a season where, more than ever before, the Powerplay has become the battle-ground on which the game is fought, and as such the Guyana Amazon Warriors captain has changed his leg-spinner’s role, adapting to this situation. This rather sums things up - the rising scores in the Powerplay has significantly increased the need for the best bowlers to be bowling during this period, and captains have had to change long-established plans in order to cope.

Whether this pattern will continue as the tournament moves towards higher pressure matches which will decide qualification, is unknown, but for now it's the clear that if you want to dominate in CPL 2019, you need to dominate the Powerplay.