Shai Hope registered his sixth ODI century - his fifth since the start of 2018 - but Windies couldn’t replicate their form from the first ODI as they went down by eight wickets against Bangladesh in the second match of the Tri-Series in Ireland. Hope continued his terrific recent form and was adjudged as the Man of the Match, despite ending up on the losing side. 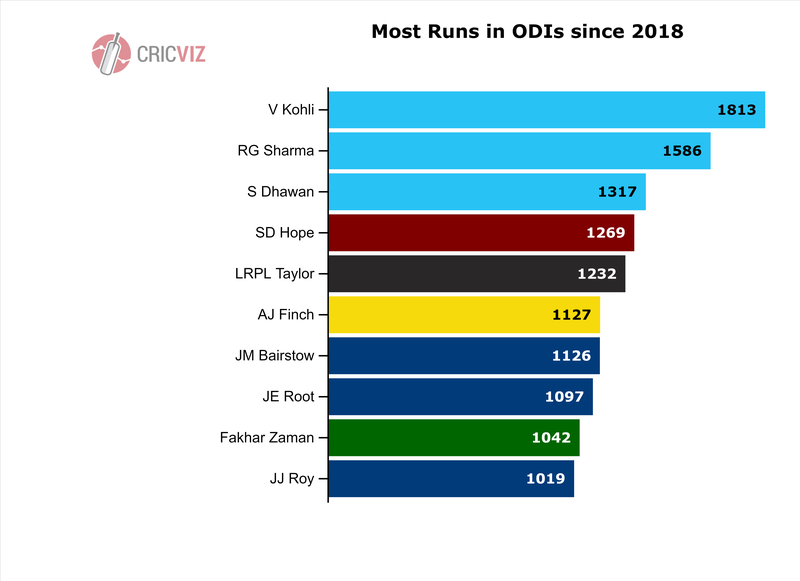 On his way to scoring back-to-back hundred in the ongoing Tri-Series, Hope reached a major milestone when he became the fastest Windies player (in terms of innings) to score 2000 ODI runs in his 47th innings. He went past the record set by Sir Viv Richards almost 36 years ago, who achieved the feat in 48 innings. 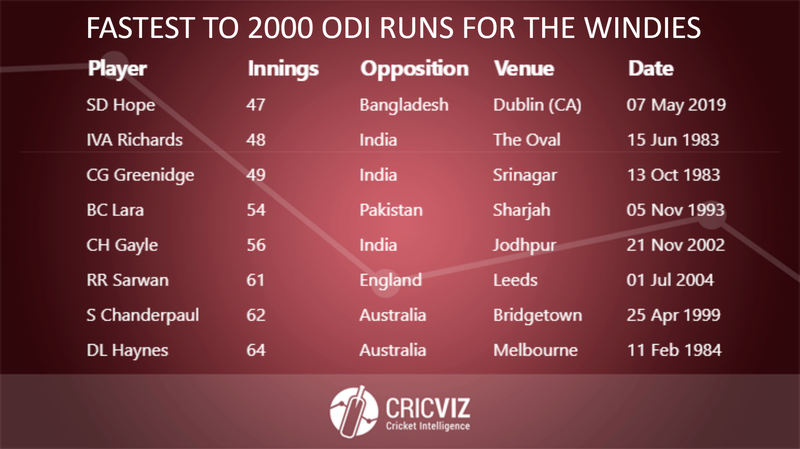 The 25-year old Barbadian has now opened the innings for the Windies on six occasions, notching up four consecutive centuries and becoming the pivotal cog in the lineup going into the World Cup in England. In six innings he has scored a 657 runs at an incredible average of 164.25, taking to the role as a duck to water. 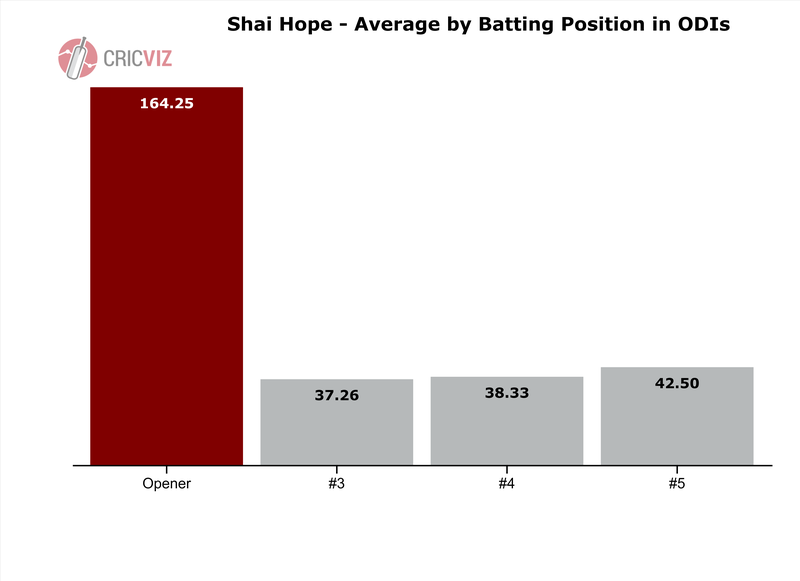 A classic batsman, Hope primarily relies on his timing rather than his power game to score runs at a brisk rate. In the two games in this series so far, Hope has a timing rating of 131, comfortably higher than his Power Rating (91) & Attack Rating (100). 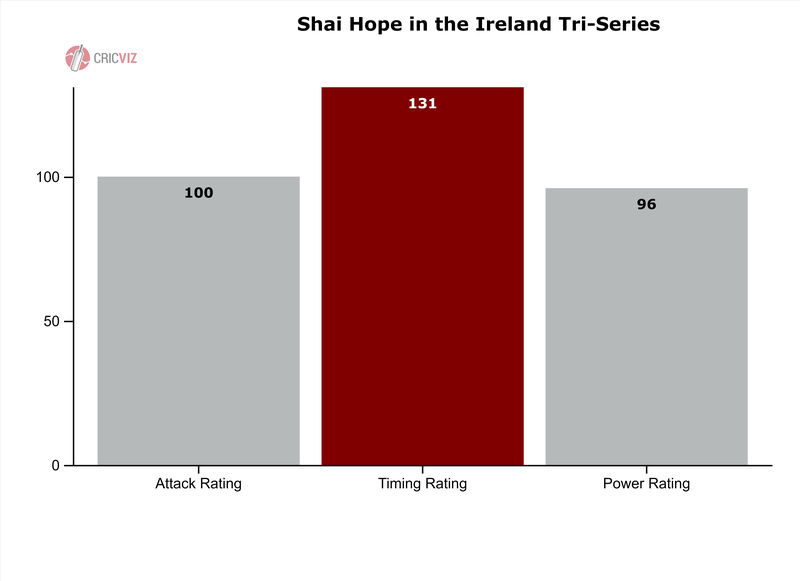 Going into the remaining games in the Tri-Series and the World Cup, Hope’s current form bodes well for the team, making him the perfect candidate to play the anchor role alongside the plethora of power hitters in the lineup.