Andre Russell is one of, if not the best, T20 player’s in the world. He has performed remarkably, on countless occasions, for the #MenInMaroon and so many T20 franchises around the globe.

Known as a fierce competitor, Andre is always willing to put his body on the line to win cricket matches; and while there has been a slight struggle with injury, this committed attitude is what makes him the “Danger Russ” player that we have grown to know and love.

Named in the T20 World XI teams of 2016 and 2018, Russell has a strike rate upwards of 170 in T20 cricket, which is the highest of any international cricketer. He has also scored over 5,000 runs in this format, hitting an amazing 816 boundaries throughout his career. 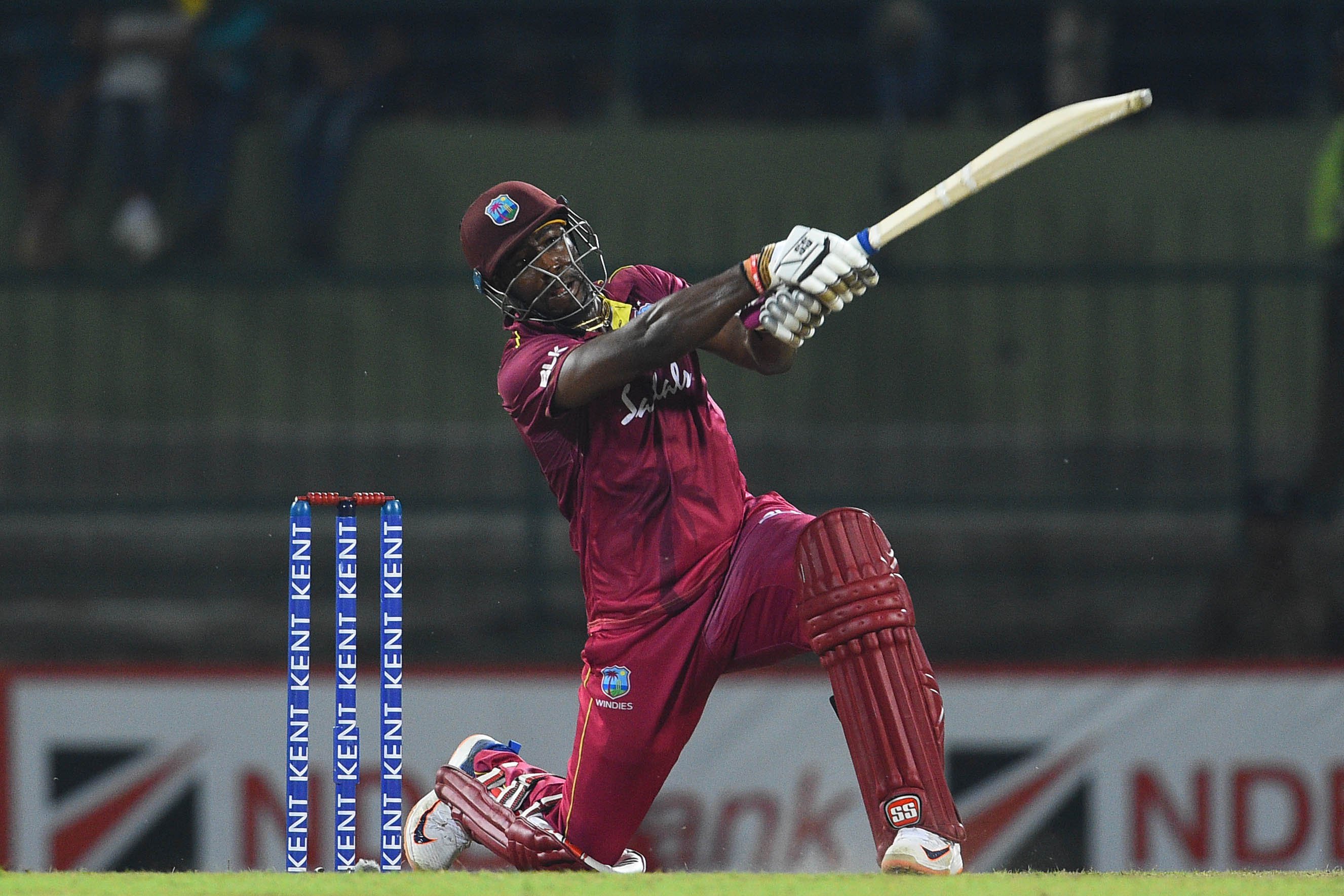 During the West Indies’ most recent T20 series, played in Sri Lanka earlier this year (March), Andre was a standout performer for the Men In Maroon. After not playing an international T20 since August 2018 (versus Bangladesh) , he scored an aggregated 75 runs in 29 balls in the 2 match series. He displayed the level of prowess that has risen his T20 stock through the roof in recent years and what makes him such an integral part of the West Indies’ white-ball setup. Russell was named the Man-of-the-Series for his exploits. 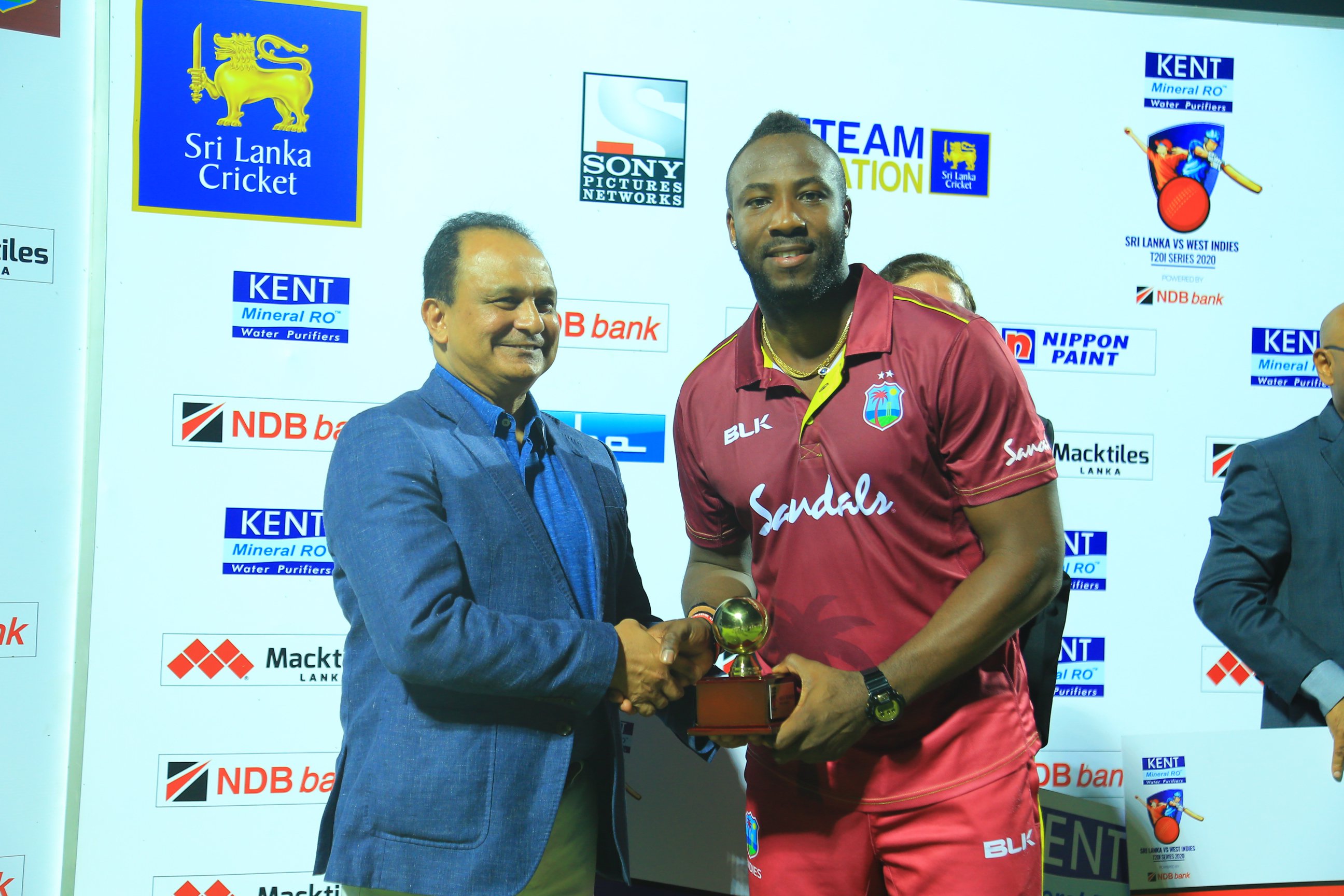 Russell is optimistic about what the future holds for himself and the West Indies. He maintains that (post Sri Lanka series) he is in some of the best form of his life, stating

“In the past, I have been physically there, but everything has never come together like this. Not only am I fit and ready to go, everything also seems to be coming out of the middle right now (while batting).”

Andre is currently with the Jamaica Tallawahs, experiencing his first CPL tournament within a bubble. This is a tournament he enjoys. In 2016, he scored the fastest century in the competition in 42 balls; a feat which he surpassed in 2018 by 2 balls, both were against the Trinbago Knight Riders (TKR). Himself and the squad have advanced to the tournament’s knockout stages and will play the undefeated TKR in Semi Final 1. 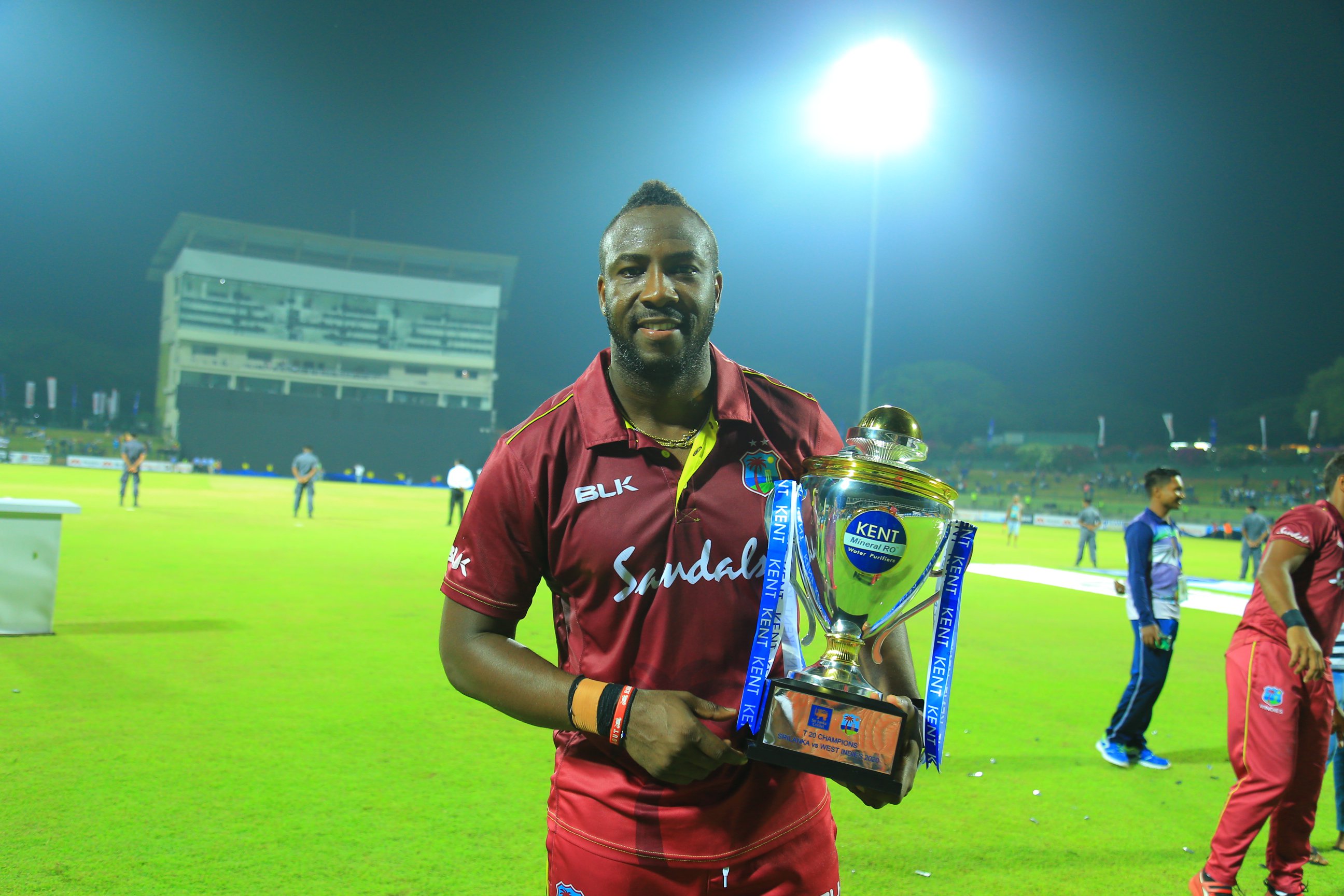 From a Cricket West Indies (CWI) perspective, it provides an opportunity to see the region’s top T20 all-rounders on display, with players like Carlos Brathwaite and Rovman Powell within the Tallawahs setup and Dwayne Bravo and West Indies’ white-ball captain, Kieron Pollard, on the other side. It promises to be a scintillating encounter.

With 5585 runs and 294 wickets, “Danger Russ” is well on his way to becoming a T20 cricket legend and WI are all eager to see what he will produce in the future. Russell and the other #MenInMaroon will certainly be anxiously looking forward to the upcoming 2021 T20 World Cup, to showcase our Caribbean flair on the World stage.