Cornwall spins Afghanistan to 187 with his Super Seven

Rahkeem Cornwall announced himself on the world stage with a memorable bowling performance as West Indies dominated Afghanistan in the opening day of the inaugural Test between the two sides. 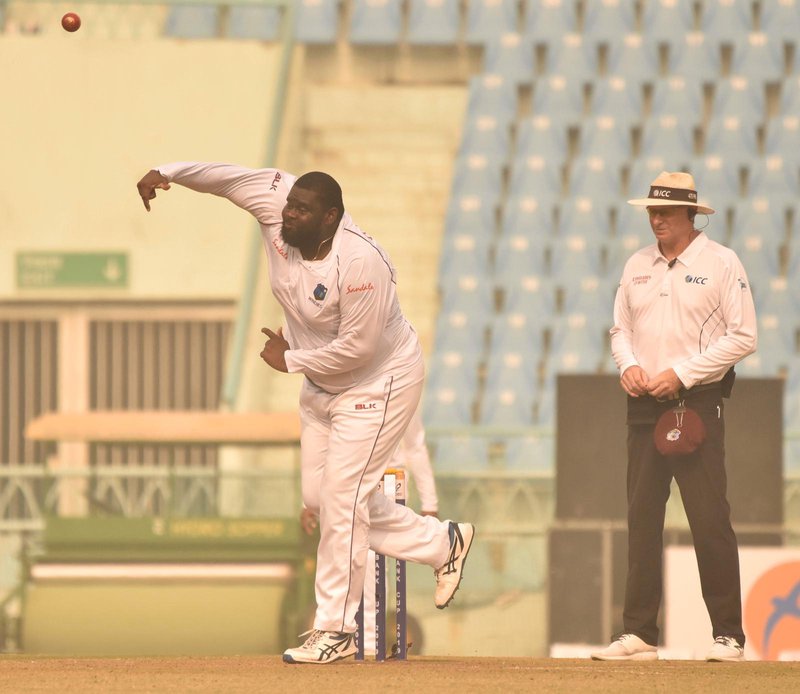 The off-spinner had the remarkable figures of 7-75 on his first outing outside the Caribbean and second Test. Cornwall’s heroics were helped by some stunning catches close to the wicket as Afghanistan were bowled out for 187 just after tea – as the Ekana Cricket Stadium hosted its first day of Test cricket.

West Indies then reach 68-2 off 22 overs with John Campbell, in his sixth Test looking positive on 30 not out and Shamarh Brooks in his third match, equally assured on 19 not out. 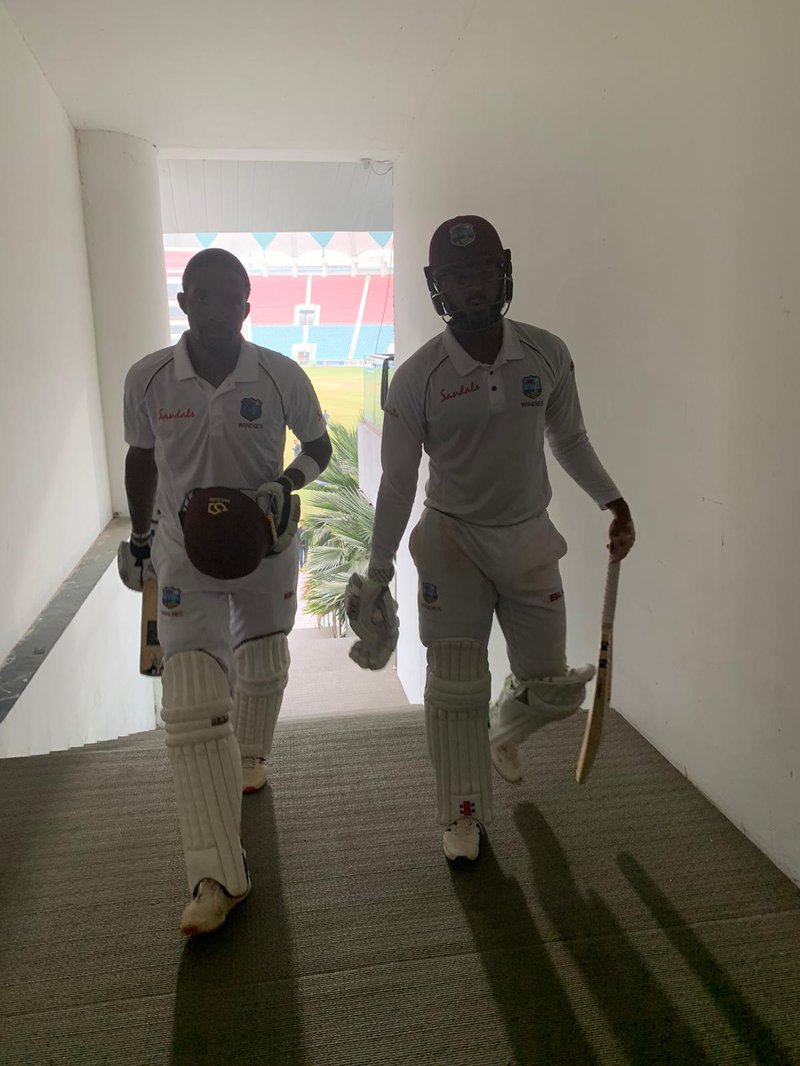 Campbell has so far hit a mighty six over midwicket off Rashid Khan, while Brooks played a stupendous extra-cover drive off the same bowler which sped away for a boundary. The pair saw out the last hour in fading light after Shai Hope (seven) and Kraigg Brathwaite (11) fell in quick succession against the Afghan’s heavy diet of spin.

Speaking after the day Cornwall said it was the reward for patience on a helpful and reminded everyone batting remains his stronger suit.

“I was just looking to put the ball in the right areas and do what the captain asked of me. I just tried to stay as balanced as possible, which is something I spoke at lot about with Roddy Estwick, the bowling coach. We decided to bowl first, as the captain has said earlier, that there was some moisture in the first hour. It is turning a lot, but once the ball turns a little softer and older, it’s not as much, so I had to use my variations,” the 26-year-old said.

WATCH EVERY WICKET FROM THE 1ST DAY BELOW!

“I have to cherish this day. I will remember it for the rest of my life and look to keep getting performances like this as the journey goes on. It was a special day … not just the way I bowled but for some of the catches as well – by the captain at leg slip and Shai with two sharp one at slip. I still see myself as a batting allrounder… so the wickets are a bonus. I will look to get some runs when I bat as well.”

Cornwall’s final haul was the best first innings analysis by a West Indian spinner since Jack Noreiga took 9-95 against India in Trinidad in 1971. This is the second five-wicket haul by a west indies spinner this year – following Roston Chase’s match-winning 8-60 against England in Barbados. 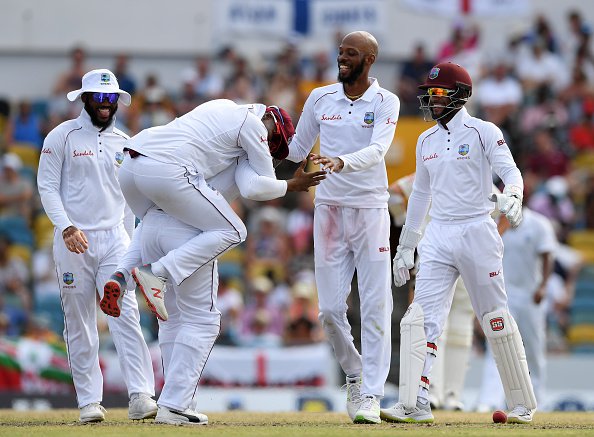 Cornwall was introduced into the attack in the first hour and bowled all his 25.3 overs from the northern end. He made the first breakthrough when he had Ibrahim Zadran brilliantly caught one-handed by Holder at leg-slip as the opener attempted a paddle-sweep. Afghanistan went to lunch at 90-3 but after the break slipped to 111-7 as Cornwall knifed through the middle-order. The innings was revived through a robust eighth-wicket stand of 76 between debutant Hamzat Hotak (34) and wicket-keeper Afsar Zazai (32).