2021 is the year of Shamilia Connell, who is ready to cement her name as one of the best bowlers in women’s cricket. She returned from injury in late 2019 and continued to perform well in 2020, now she's looking to remain consistent and lead the West Indies to more victories.

The tall, strongly built fast bowler is also looking forward to working with new Head Coach, Courtney Walsh, with whom she worked with previously during the ICC Women’s T20 World Cup in Australia a year ago. 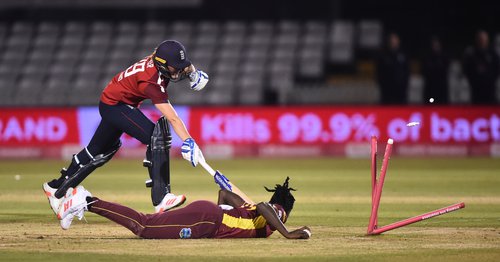 In her career so far in the maroon, she has achieved the feat of 50 wickets -- 20 in One-Day Internationals and 30 in T20 Internationals. Her best bowling figures were 3-14 against England in Derby in September last year. 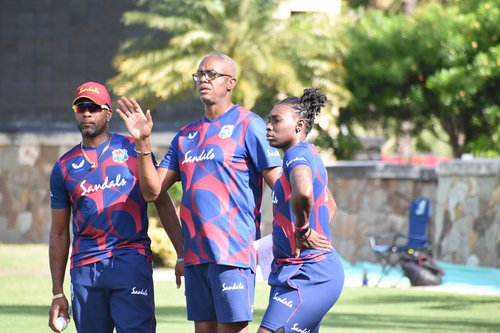 She is presently part of the West Indies women camp at the Coolidge Cricket Ground in Antigua and attributes her current consistency, to work with Walsh and assistant coach Corey Collymore who worked with her during the tour to England last September and recently back in Barbados.

With the ICC Women's Cricket World Cup 2022 Qualifiers looming in July, Connell is focusing on improving her game all-round and is excited to compete in the qualifiers and do her part in ensuring that the West Indies women book their spot in New Zealand for the main event next year