ST JOHN’S, Antigua- Head Coach of the West Indies Women's team, Courtney Walsh, says he is extremely pleased with the players' performances during the recent high-performance camp in Antigua.

The fast-bowling legend added that it served a chance to do assessments of all the participants and he was happy with the general attitude on and off the field. The players had three weeks of intense work where they focused on fitness and their core cricketing skills. 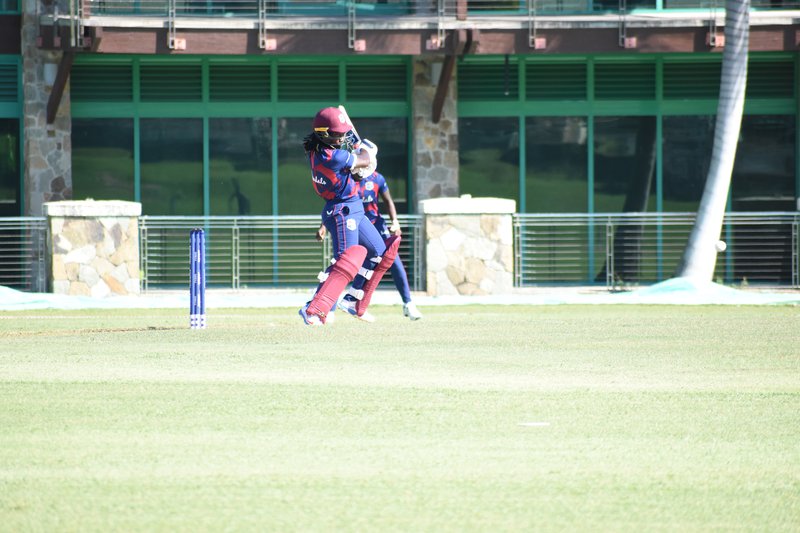 “I was very happy to get the first camp out the way and for me it was a success, in terms of having a chance to see the players and being able to assess them. The support staff were all good but the players themselves, their attitudes were very good and the commitment to wanting to work harder was highlighted to me.”

“We did everything to look at where we are now, what we need to do and how we are going to go about achieving things. The players have accepted that a lot of work needs to be done… so I’m very happy for that. We’re hoping to get the regional tournament played so we can further assess how they are progressing.” 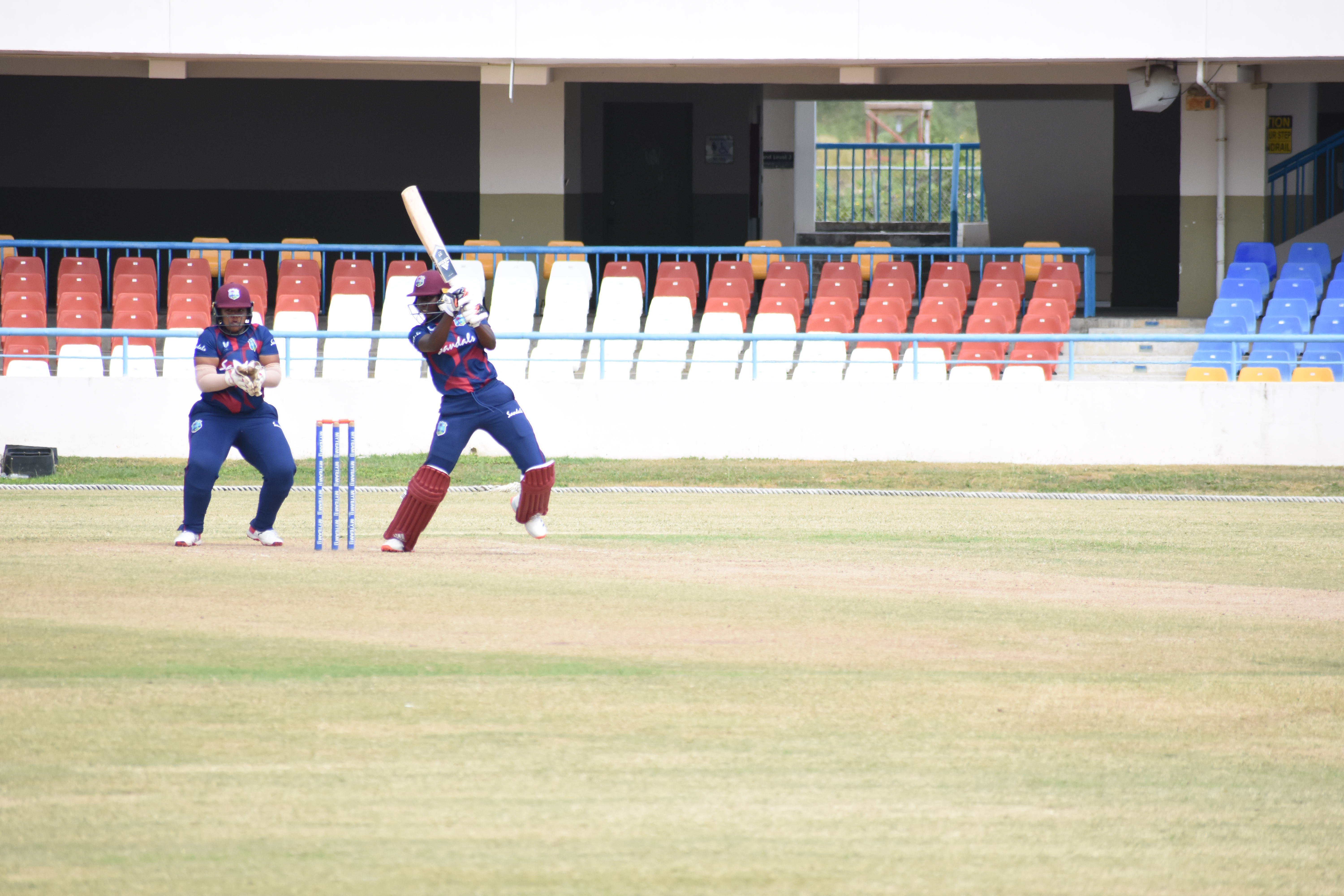 During the camp Walsh was assisted by follow coaches, Corey Collymore, Robert Samuels, Ryan Austin, Steve Liburd and Samantha Lynch. One of the main goals the West Indies Women's team is working on is preparations for the next ICCC Women's World Cup, slated for New Zealand early next year. Before that they are due to participate in the World Cup qualification tournament, scheduled for Sri Lanka later this year.

“It was good to get our women's program re-started after its suspension due to Covid. The program relies heavily on time spent working at their base here in Antigua and they got much needed work done. It was also Courtney Walsh’s first opportunity to meet his squad and support staff in person after assuming the Head Coach’s role in October last year. Hopefully the entire squad will get the chance, Covid notwithstanding, to play their regional tournament next month to build on the work done here in Antigua.”