Phil Simmons gave his analysis of his team’s performances in the just concluded ODI Series and the West Indies head coach rated the boys as “very good” in all areas on and off the field. 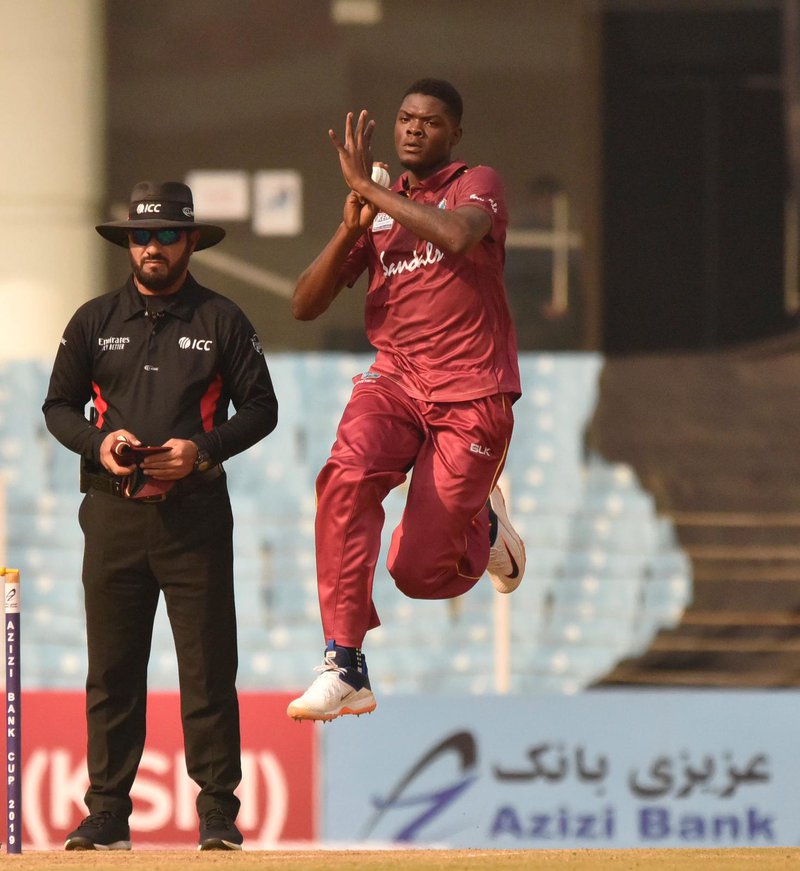 In his first series back with the team, Simmons highlighted the discipline and attention to detail as key component in the 3-0 series sweep over Afghanistan at the vast Ekana Cricket Stadium in Lucknow. West Indies had wins by seven wickets, 47 run and five wickets to showcase their class and pedigree; and will now switch attention to the three-match T20I series which bowls off on Thursday under lights at the same venue. 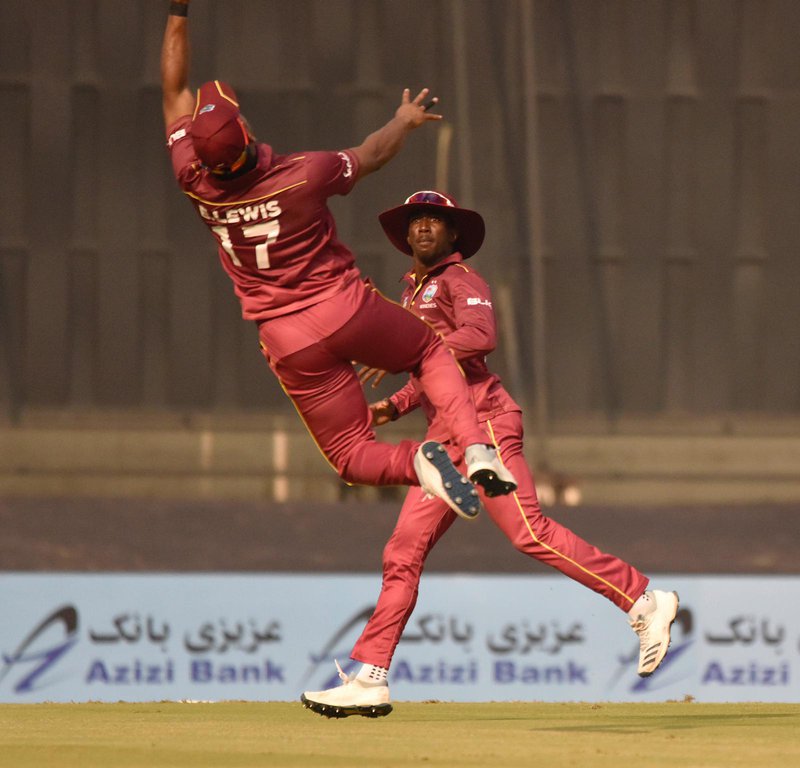 “The attitude has been great… they have been very good. We played really well in the ODIs and will look to do the same in the T20Is when we start tomorrow. They (players) are into things and they want to do well for West Indies,” Simmons told CWI Media after Wednesday’s training session.

“We have to make sure we are up for it and as intense as we were in the ODIs. We are calling for the same level of intensity and attitude, which is what we need in all formats we play. You have to put everything into it. This is the first of 21 T20I matches we have between now and the World Cup in Australia. It is the start of our plans,” he continued. 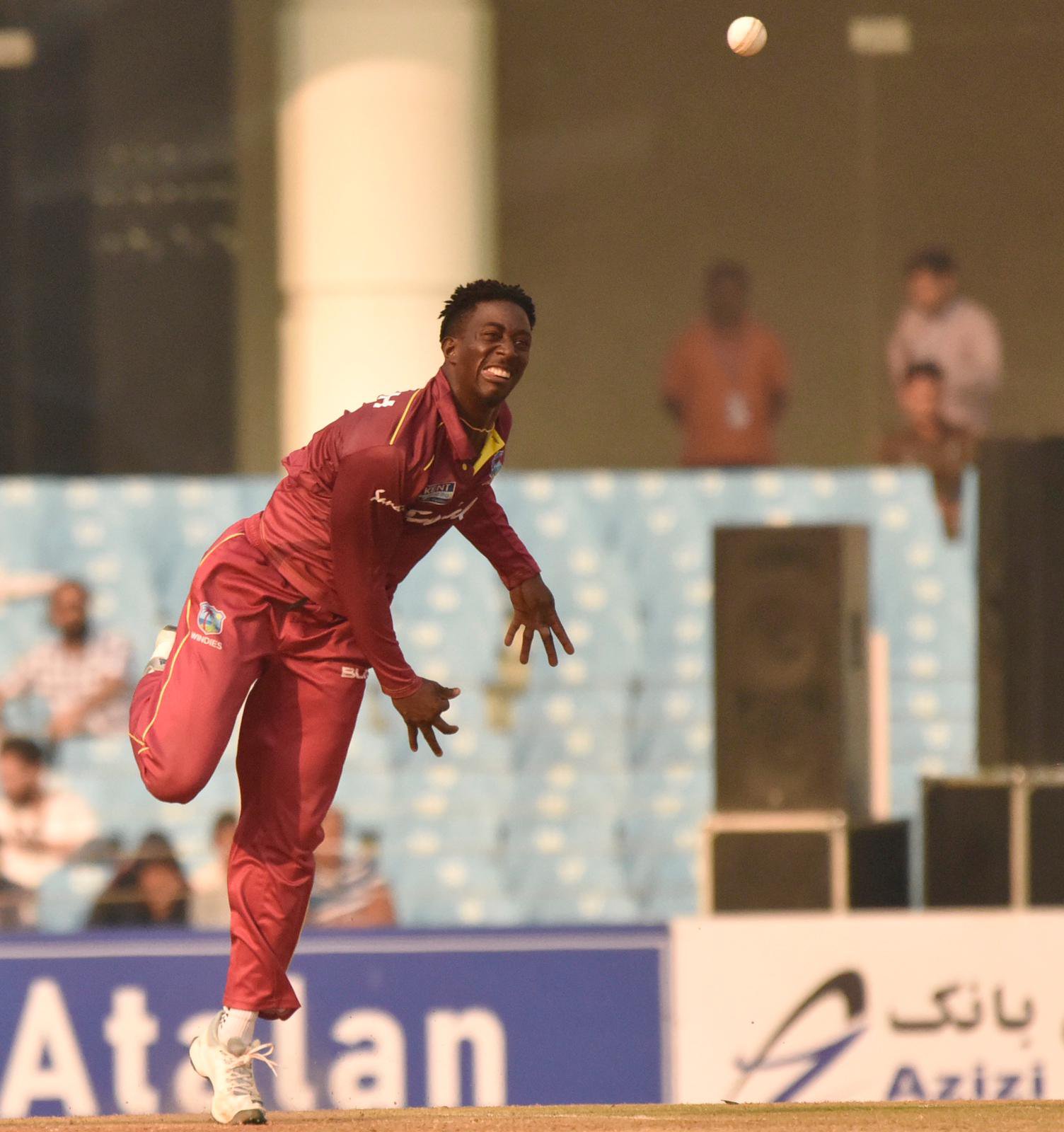 “Going to the next T20 World Cup I have a big smile on my face because of the joy we brought to the people of the Caribbean … the way, the style and the fashion we pulled it off in the last over, was special and memorable,” Simmons added. “… but to be able to defend it in 2020 is magnificent as well. 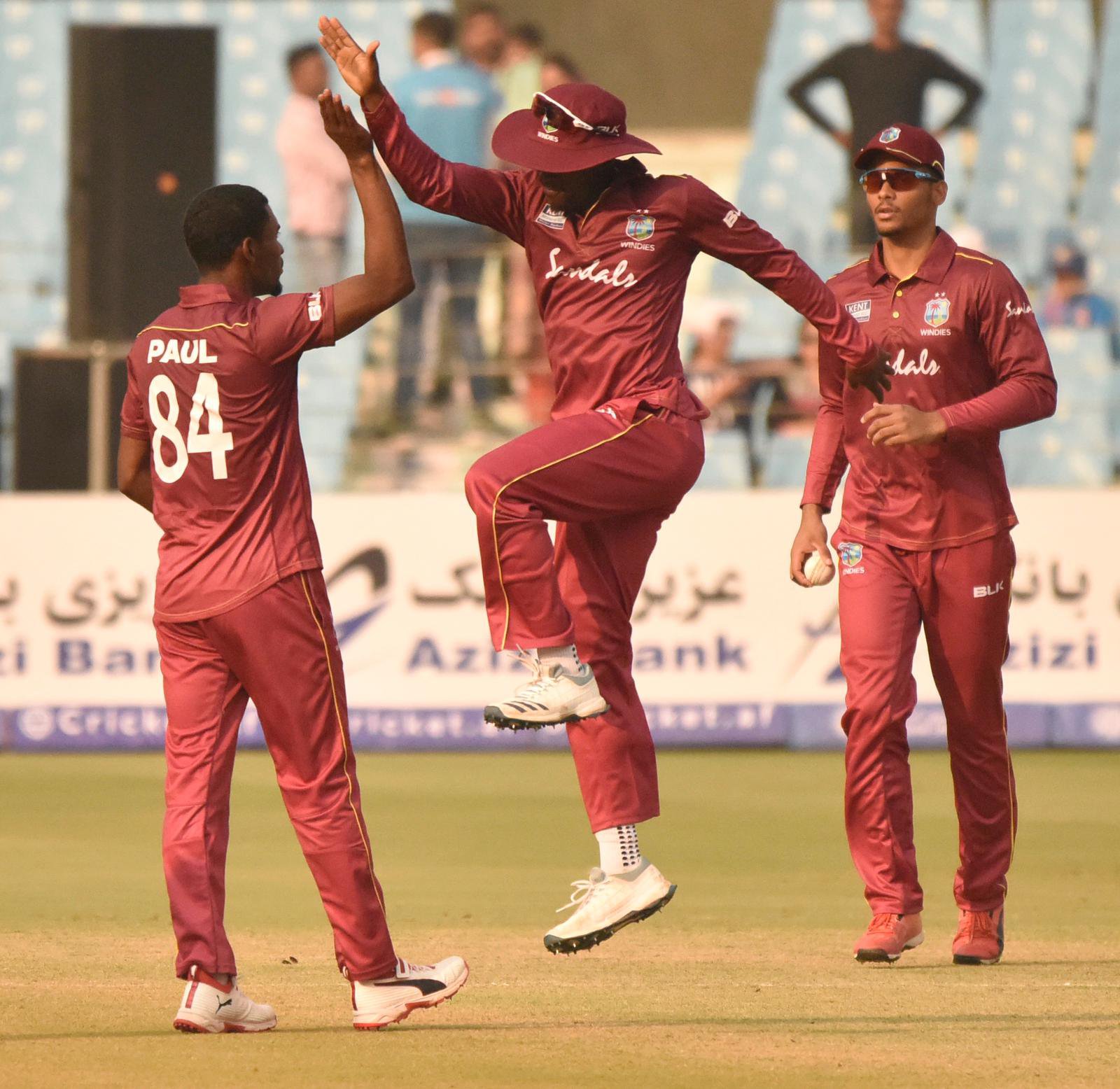 “The joy of all West Indians was immense, the good wishes and the congratulations – it just makes us ‘one’ as a region and a people – it makes you want to do it again. It is indeed a joy and a pleasure to be coming back to the West Indies set-up to go to the T20 World Cup as the defending champions. I’m looking forward to make sure that we build up to it. Hopefully with 20-odd T20 matches in the build-up to the big event we can get there and peak around that time.”

The 56-year-old former West Indies allrounder was in charge back in 2016 when the West Indies beat England in a dramatic grand finale at Eden Gardens in Kolkata. With a year to go to next year’s event in Australia, West Indies T20 International schedule in the upcoming year to go to the Big Dance in Australia shows a number of interesting match-up. In December, they will face Afghanistan at their home base in Lucknow, India, before taking on the India in three matches in Mumbai, Thiruvananthapuram and Hyderabad.

“Everything starts now. We can’t until next year to get ourselves ready. We have to sit down and let everyone realise that if we want to win in Australia next October and November starts now. We have to look carefully and closely at every aspect of the game… those yorkers, singles, and especially fielding. We have work to do on fielding… that is crucial. We can hit sixes, and we can hit plenty of sixes, but it’s much more than that. We have to look at the allround game and how we can progress and improve.”

In January, West Indies face Ireland in three matches at home, before traveling to Sri Lanka in March for two more matches. In mid-year they will have a two blockbuster home series where they host New Zealand (three matches) and South Africa (five matches). Immediately in the build-up to the T20 World Cup, the champs travel Down Under for three matches in Australia and three more over the Tasman sea in New Zealand.