It’s hot, hot, hot in Florida, but the West Indies players have been doing a great job of beating the heat in the sunshine state. After two days of training camp in the 100+ degrees (Fahrenheit) weather, coach Floyd Reifer says he is quite happy with what he is seeing from his players. 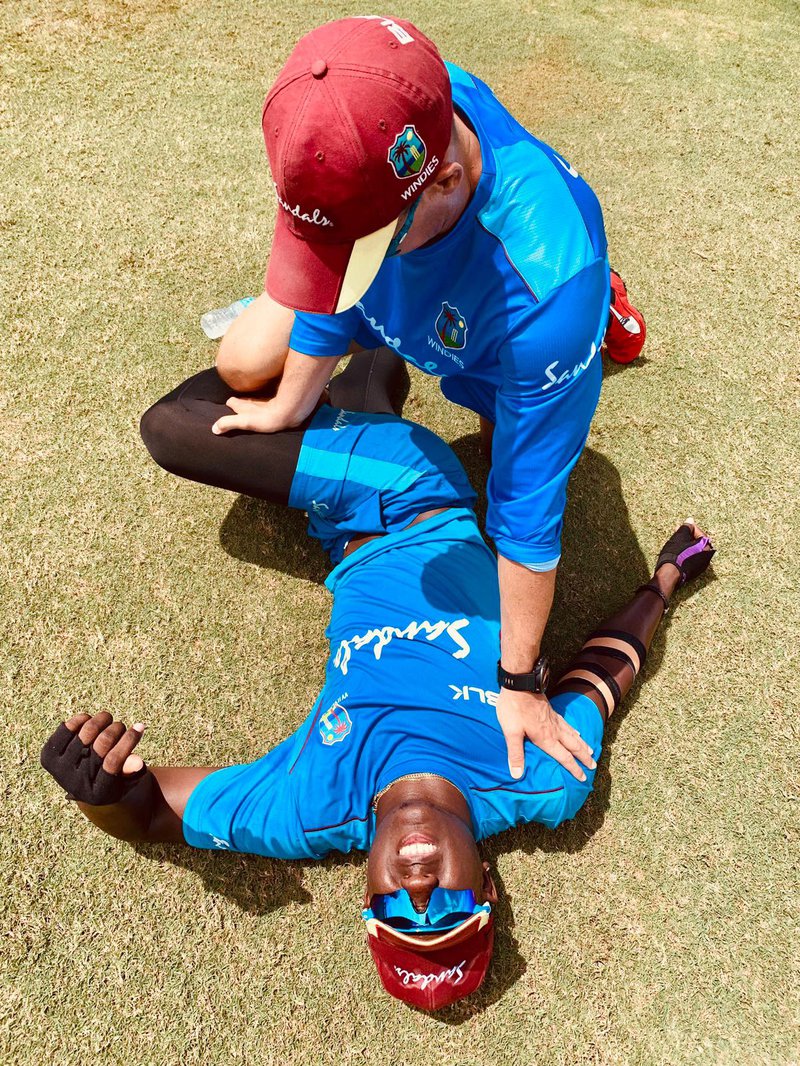 “The team is young, and we like to mix the experienced players with the youth. We have a very good blend. We are looking forward to the matches here in Florida. It should be a very exciting weekend, we lots of entertainment for the fans,” Reifer told CWI Media. 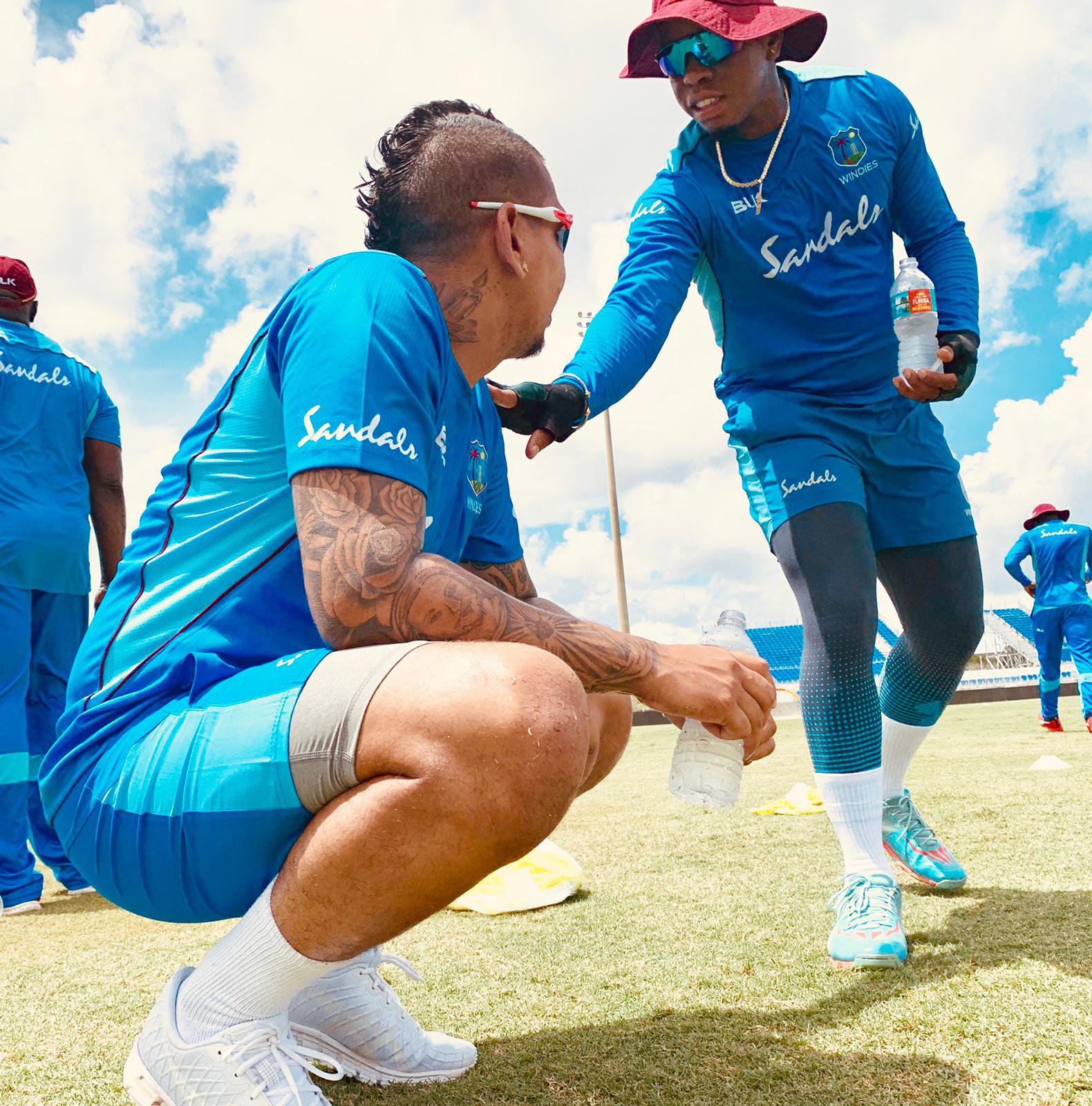 “We have players like (Kieron) Pollard and (Sunil) Narine making a return to the team as well as the captain Carlos Brathwaite and they have a lot of experience at this level and in this format. The camp has been going really great so far. We have had some intense training sessions and we are acclimatized. It’s hot here, very hot … hotter than what we are accustomed to in the Caribbean… and we are preparing the players to perform at the highest international standard.” 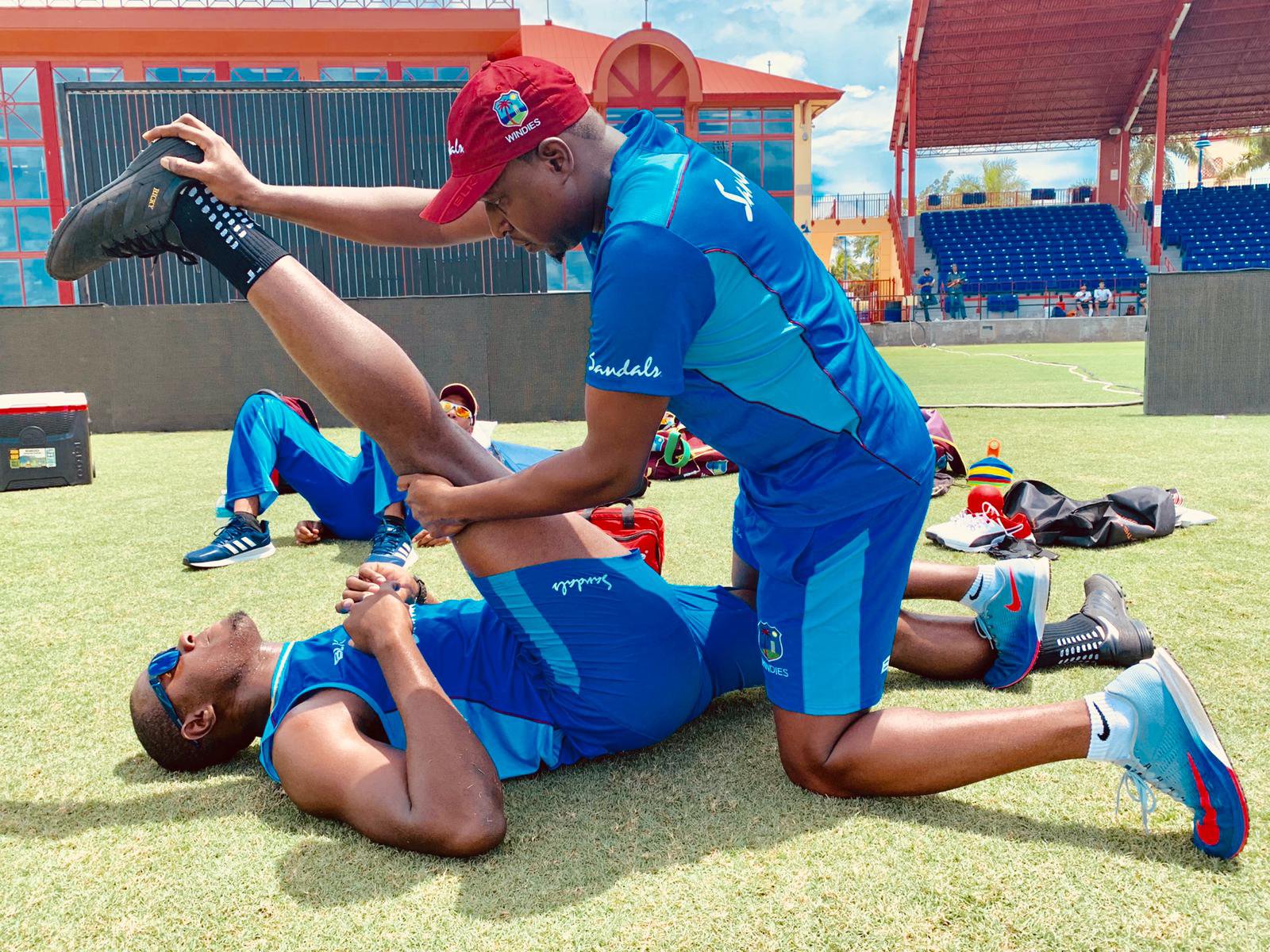 West Indies are in the Fort Lauderdale this week and international cricket makes a return to American shores. The two-time World T20 champions will face India in two matches at the Broward County Stadium on Saturday and Sunday. The last time the two teams met here in the summer of 2016 – both matches were sold out – and the same is expected again this weekend.

Reifer highlighted the newer members of the squad. Left-arm spinner Khary Pierre, 27, made his international debut against India in India late last year, while wicket-keeper Anthony Bramble, 28, has been called up for the first time.

“We have young Khary Pierre, a very good spinner, he played in India last year and he bowled quite well. He is also a good fielder. Bramble has been around first-class cricket for a while, and he has played some very good innings for Guyana. He toured with the West Indies B team to Canada and did a great job as captain. You can see how eager he is to get out there on the park and perform at this level."

“I like what I’m seeing here. Everybody is very enthusiastic … the energy levels are high … and the players are pushing one another. We are working hard and these are the kinds of things we want to get into the team every time we come to training as we build a solid culture going forward.”