SIMMONS HITS 102 AS RED FORCE GET WIN OVER VOLCANOES

ST. JOHN’S, Antigua – Lendl Simmons’ century took Trinidad and Tobago Red Force to the top of the table with a four-wicket victory over the Windward Islands Hurricanes in Match 6 of the CG Insurance Super50 Cup at the Coolidge Cricket Ground on Saturday night. He was named the CG Insurance Man-of-the-Match as he registered his sixth List A century to pilot Red Force to 228-6 off 45.3 overs in reply to Volcanoes 227 all out off 49.1 overs. 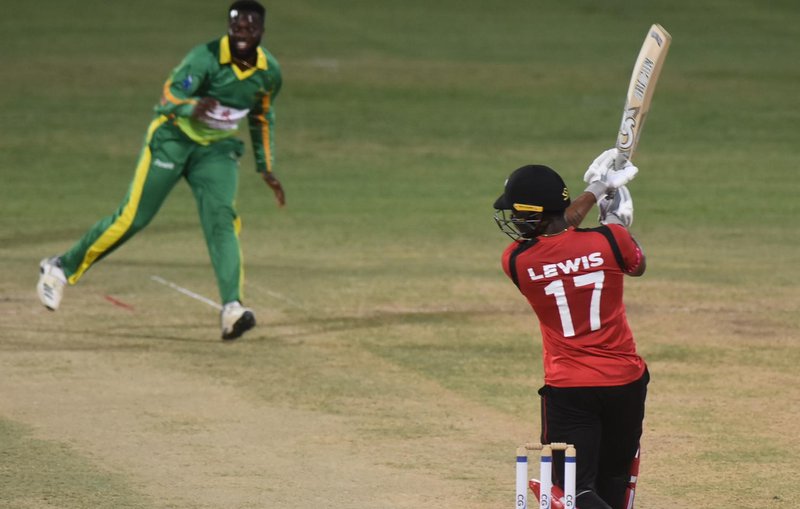 Simmons and left-hander Evin Lewis posted 81 runs before Lewis was caught for 37 off 43 balls. Lewis was the hero in the opening match with a century against Jamaica. With his partner gone, it was Simmons’s time to shine and he took command and belted the Volcanoes to all parts of the ground. He made a stunning 102 from 114 balls, which included five sixes and seven fours, before he was run out. 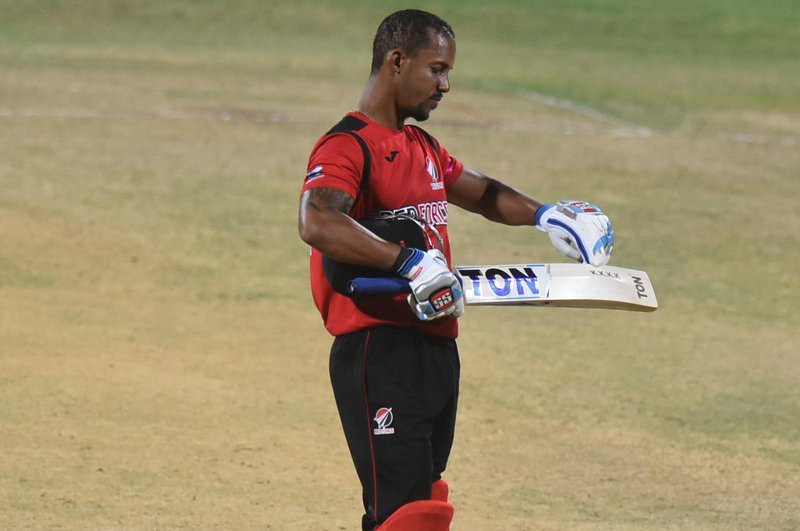 By the time of the entry of Red Force captain Kieron Pollard, his team was well on its way to victory. Pollard still got into the action, hitting three big sixes to race to 31 off 35 before he was caught at cover off Larry Edward, who celebrated the wicket with a few fancy dance moves.

Red Force bowled well in the early stages and caused great problems for the Volcanoes top order, as left-arm spinner Akeal Hosein took the prized wicket of Andre Fletcher, who joined the squad after the first match. Captain Sunil Ambris then took it upon himself to build partnerships to get his team to a defendable total. He and Kimani Melius posted 38 runs together before Melius fell for 16.

Ambris paired up with another youngster, Emmanuel Stewart, and they added 37 runs to the total. But it was the partnership between Ambris and Keron Cottoy that gave the Volcanoes a fighting chance. They took the quick singles and put away the few bad balls away to share a 50-run stand before Ambris was trapped leg-before-wicket for a well-played 66 off 77 balls, which saw him strike ten fours.

Fast bowler Anderson Phillip removed Melius, Ambris and Kevin Stoute, but Cottoy continued where his captain left off, striking seven boundaries as he made a career-best 72 off 75 balls. 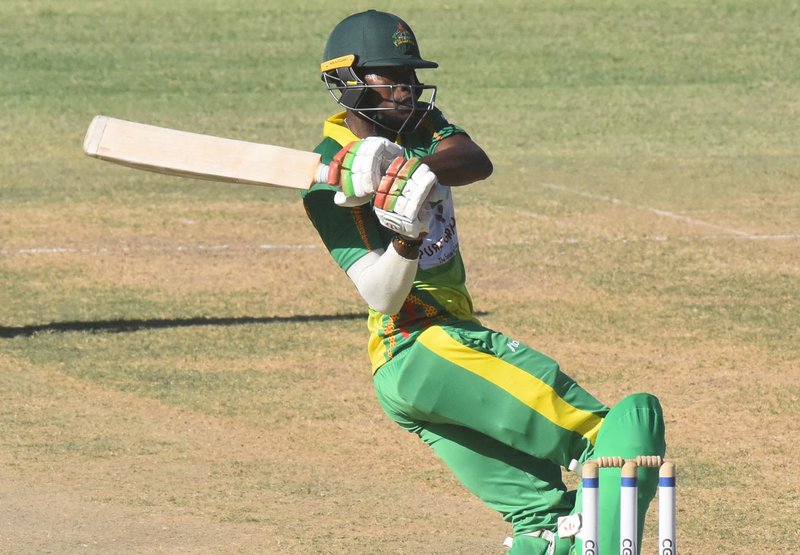 “Winning is good, winning is a habit… we are always looking to improve, too many soft dismissals in chasing a small total… For me it’s about going out and being consistent and doing what the teams requires at that point in time. Well played to Lendl, I think he came out with that determination to score a hundred… it’s a magnificent achievement…

Overall, well done to the bowlers, restricting the opposition to 227 I think was good… We have a plan of how we’re going to approach the cricket and we are just going to continue doing that.”