Captain Kieron Pollard will mark a milestone on Wednesday when he becomes the first cricketer to play 500 Twenty20 matches. The well-built 32-year-old will lead the West Indies against Sri Lanka in the first match at the Pallekele International Cricket Stadium in the central town of Kandy. The match will be played under lights and first ball is 7pm (9:30am Eastern Caribbean Time/8:30am Jamaica Time).

For Pollard it will be a special occasion and a full house is expected for the contest at the picturesque venue as West Indies continue the road towards the ICC T20 World Cup, to be played in Australia later this year. His numbers are highly impressive, when matched with his enormous power-hitting, sure-handed fielding and clever bowling when called upon. 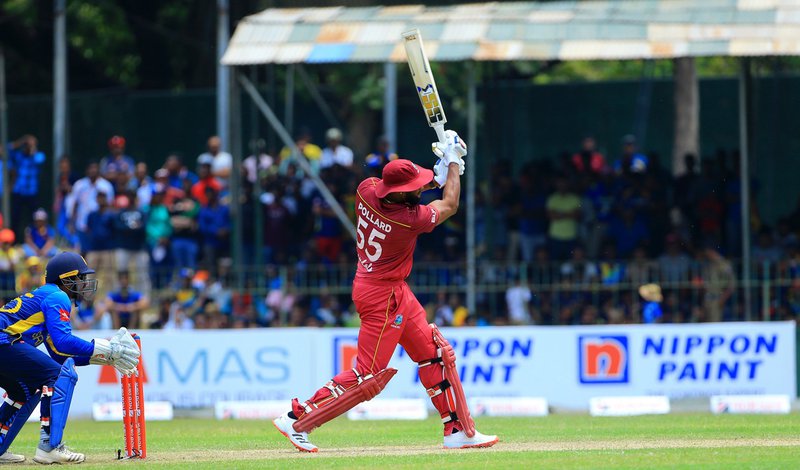 He had scored 9,966 runs with 644 fours and a whopping 650 sixes. Of those 499 matches he has played 71 times for the West Indies, the most memorable appearance being the T20 World Cup final against Sri Lanka when the West Indies were crowned World Champions in Colombo in October, 2012.

Speaking to members of the media on the eve of the match, West Indies head coach Phil Simmons heaped praise on the experienced skipper, who has excelled in the shortest format all around the world. 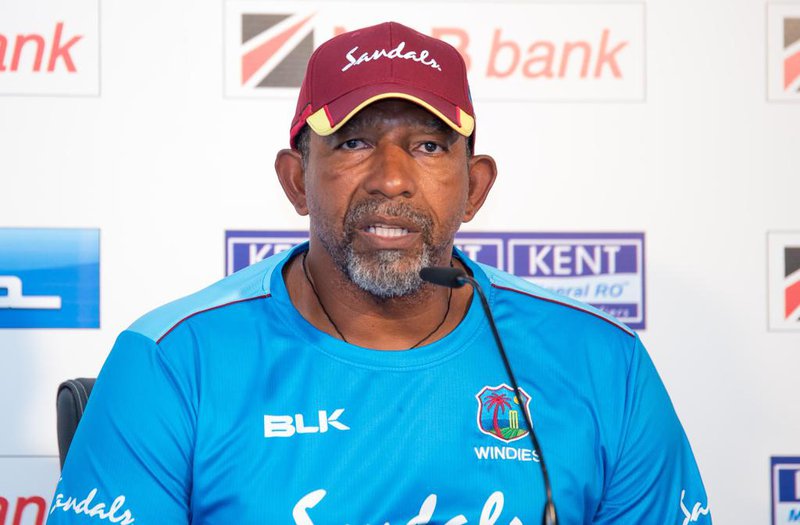 “It’s an amazing feat for someone who has had two knee reconstructions and other injuries. For him to come back from those and get to 500 matches is an enormous feat and something that he needs to be proud of,” Simmons said.

West Indies have welcomed back dynamic allrounder Andre Russell, who last played during the ICC Cricket World Cup in England last year. They also have the experience and expertise of Dwayne Bravo, who made a comeback to the international stage in January against Ireland. The pair are two-time world champions and have a combined total of 772 Twenty20 matches in their careers – Bravo 453 and Russell 319 – to go alongside Pollard’s 499. 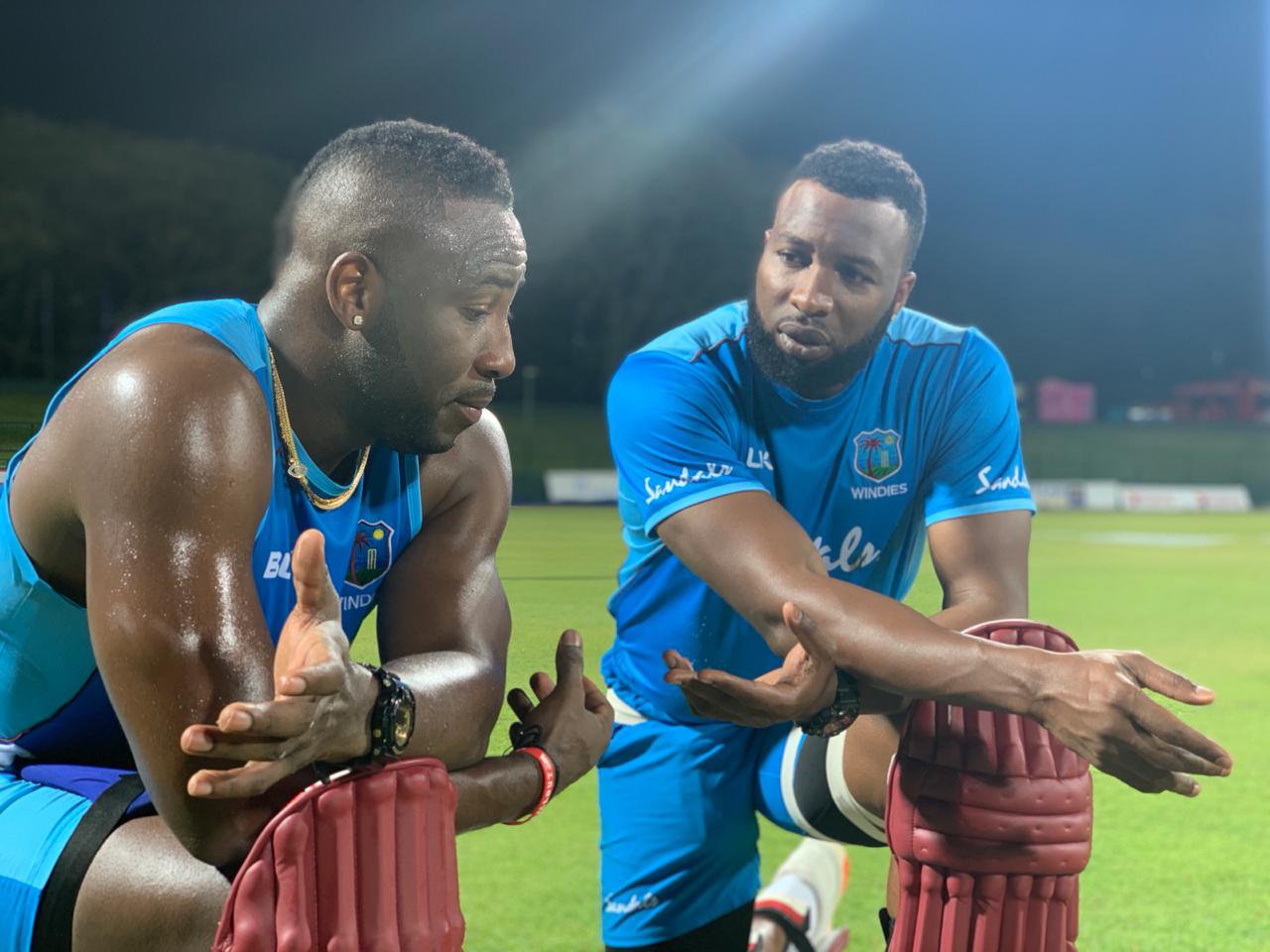 “We are happy to have the senior players [in the T20 team]. Preparation has been good. They have been here for about four to five days and had training up to yesterday. Everybody is looking sharp and ready to go,” Simmons said.

“I don’t think we can be favorites, considering where we are in the ICC rankings. I think we need to start our preparation [for the T20 World Cup] from now and we need to build upon how we want to play and start putting a squad together from now. Then, we will see how we get on in the World Cup.”