There is great excitement from fans as the countdown is on to the start of the eagerly-anticipated series between West Indies and India. International cricket makes a return to the United States of America – and the two powerhouses of Twenty20 will be in action in the MyTeam11 Series which is co-sponsored by Skoda and Fena.

West Indies have named a strong 14-member squad and as defending champions of the ICC T20 World Cup, they will look to make a winning start to the campaign when the three-match rubber bowls off at the Broward County Stadium, Lauderhill, Florida.

The unit features one newcomer –Anthony Bramble, the livewire wicket-keeper from Guyana, who has also impressed with his ability as an attacking batsman. He was captain of the West Indies ‘B’ team at the Global T20 in Canada last year and did a brilliant job at the helm. Captain Carlos Brathwaite spoke to CWI Media after one of his intense training sessions in Barbados and welcomed the addition of Bramble to the group. 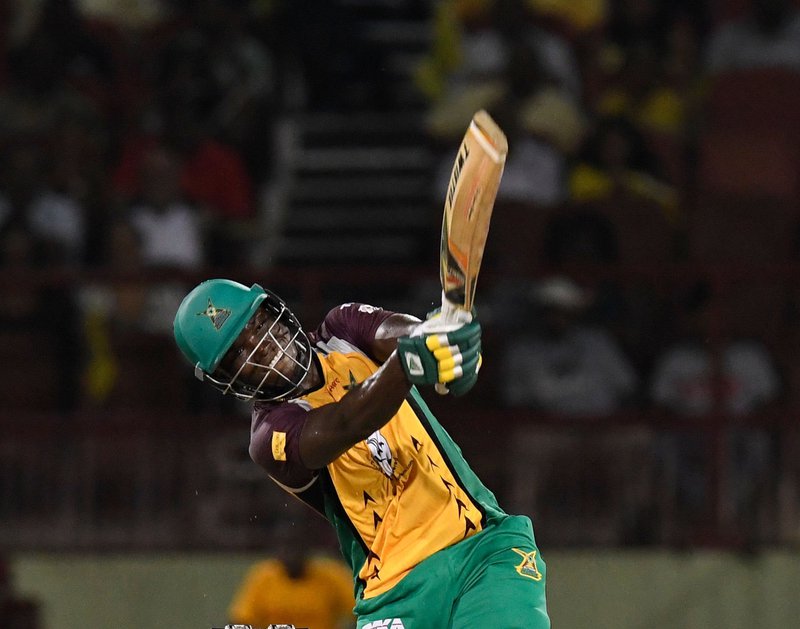 “We needed a second keeper … Shai Hope has been rested and Nicholas Pooran has been elevated to the lead keeper for this series … so, Bramble came into the reckoning and I’m happy to see him get an opportunity,” Brathwaite said.

“We wanted to find someone who is young, who can fit into the role. He led the West Indies B Team and he also plays all three formats. He had some performances in Canada and from all reports his performances were good. If he does get a chance for him to express himself and show the world why we was the man selected to do the job,” he continued.

The opening matches will be played on America soil on Saturday, August 3 and Sunday, August 4. The third event will be at the Guyana National Stadium on Tuesday, August 6. Large crowds are expected for all matches and the organisers have reported that most tickets have been taken. First ball daily is 10:30am (9:30am Jamaica Time).

Kieron Pollard and Sunil Narine, two of the world’s best in this format, have also been named in the West Indies squad and Brathwaite said he will be banking on their experience and knowledge. 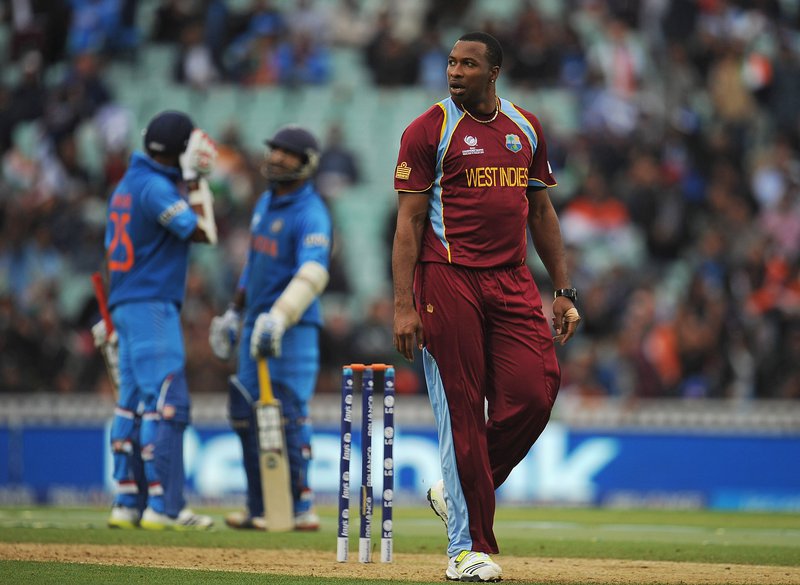 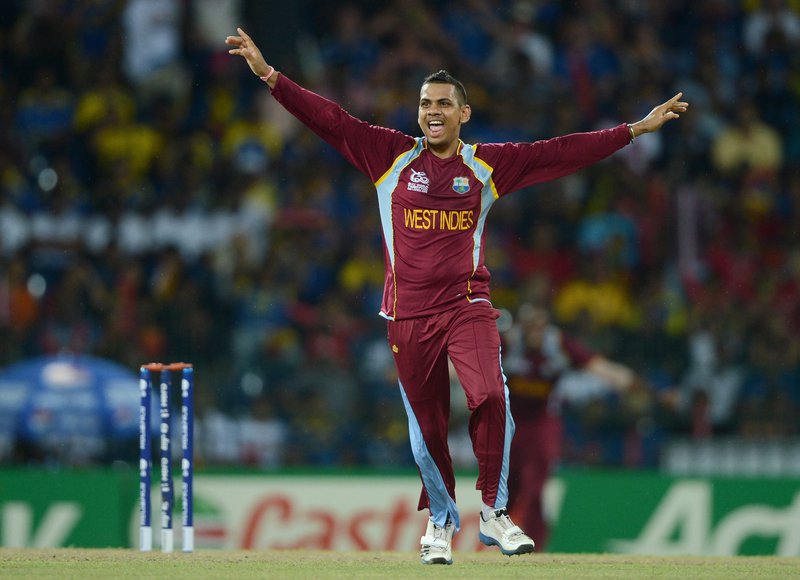 “They are two leaders in the dressing room and it’s a joy to have them back with their vast experience and ability. They are winners – both have won the ICC T20 World Cup for West Indies and they have also won franchise tournaments around the world, including the Caribbean Premier League. So, we are hoping to portray that positive flair and brand of cricket and for them to share their knowledge and ideas and also bring that energy to the team,” the captain added. West Indies and India have had some great battles in the past, in T20 format… actually in all three formats, so I expect similar battles in this upcoming series … from when we start up in Florida and the way through to the finish in Jamaica...,” finished Brathwaite.