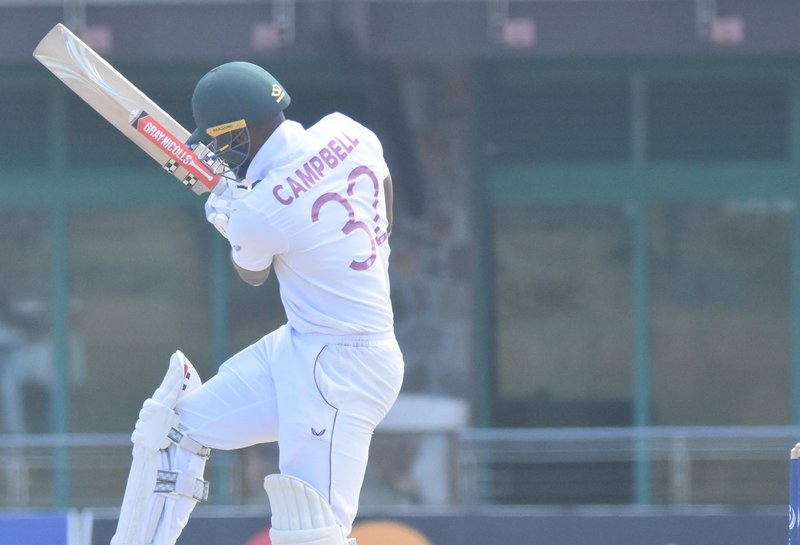 Kraigg Brathwaite’s XI won the match by four wickets over Roston Chase’s XI. Set a modest 94 for victory, left-arm seamer Raymon Reifer (2-15), leg-spinner Imran Khan (2-16) and off-spinner Jermaine Blackwood (2-17) bowled well but Brathwaite’s XI got over the line, scoring 95-6 – as Cornwall ended the match with a big six off Khan.

Resuming earlier on their overnight 242-5, Brathwaite’s XI were dismissed for 346 to earn a first innings lead o 20 runs. Kavem Hodge failed to add to his overnight 59, falling in the morning’s third over as he fended a quick short ball from fast bowler Chemar Holder. Nkrumah Bonner dived wide at gully to hold a superb catch. Left-hander Palmer, who unbeaten at the start on 31, added only one before he fell to a catch at the wicket off Reifer (2-71).

Cornwall then hit nine fours and three sixes in a sensational 63 off 51 balls knock as he put on 55 for the ninth wicket with Preston McSween whose 34 came from 31 balls and included five fours and a six.

In their second turn at the crease, Chase’s XI were dismissed for 113 with only Campbell showing any enterprise with a top score of 55, to follow up his first innings hundred.

He struck six fours and a six off 118 balls in a shade over 2169 minutes but left-arm spinner Veerasammy Permaul with 4-21, off-spinner Cornwall (2-23) and left-arm seamer McSween (2-25) bowled very well.