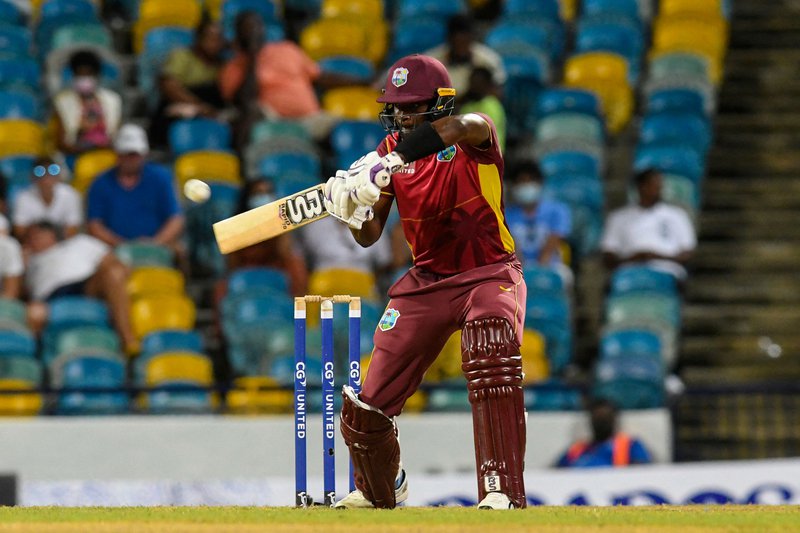 Man of the Match: Shamarh Brooks

Shamarh Brooks stroked a delightful 79 off 91 balls as West Indies outplayed New Zealand to win the first match in grand style under lights on Wednesday night. Set a target of 191, the home side eased home off 39 overs, to take a 1-0 lead in the three-match series.

The victory ended a run of three straight clean sweeps – to Pakistan, Bangladesh and India – and marked the West Indies first ODI win over the Black Caps in their last six meetings.

Choosing to bowl first, the home side rolled the Black Caps over for 190. Left-arm spinner Akeal Hosein (3-28) and fast bowler Alzarri Joseph (3-36) spearheaded the attack with three-wicket hauls, while Jason Holder took the last two wickets to end with 2-39. 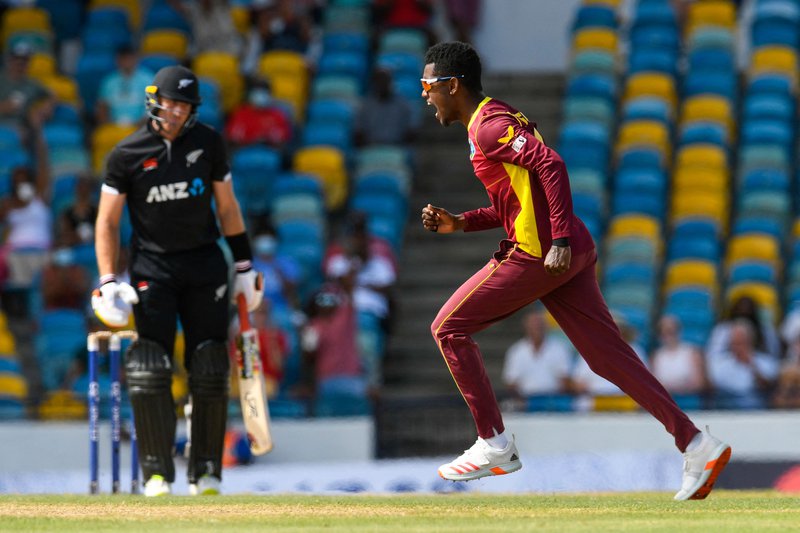 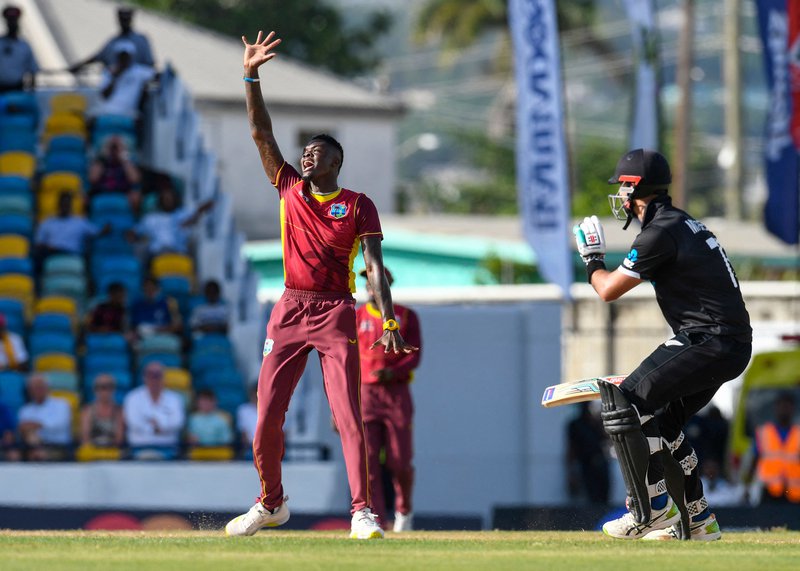 IT WAS TOUGH GOING

“Watching the Kiwis bat, we realised it was a bit of tough going early for them,” said Brooks, who was named the CG United Man-of-the-Match for his fourth half-century in ODIs.“I guess credit must go to our bowlers for reducing them to a score of 190 and it was just for us to go out there and get some partnerships and get that total off. “I think it was just getting a start – I think that was ideal. The wicket was not the easiest to bat on but the longer you spent out there the easier it got.”

Earlier, Kyle Mayers (6) fell early in the run chase  of the run chase, the left-hander nicking a defensive prod at left-arm pacer Trent Boult (2-49) to be taken behind in the third over at 17-1.

Fellow opener Shai Hope, who made 26 from 24 balls, followed in the sixth over when he lofted pacer Tim Southee (2-39) to mid off at 37-2 but Brooks then anchored two key stands to help the home side regain their balance.

The right-hander, who counted nine fours and a six, put on 37 for the third wicket with Keacy Carty (11) before adding a further 75 in a fourth wicket stand with captain Nicholas Pooran who made 28.

Left-hander Pooran spent 47 balls over his knock and struck two fours before he perished to the second delivery following a 40-minute rain break, but Brooks kept West Indies steady and on to a rewarding victory.

It’s promising to be an action-packed Friday when the two teams clash again in the second contest. They will be at it again with first ball at 2pm (1pm Jamaica Time) as west indies look to make it back-to-back win.

Fans can purchase their tickets at tickets.windiestickets.com or via www.windiescricket.com/tickets avoiding the need to queue or travel and to choose their preferred seat. The Windies Tickets service, presented by Mastercard, provides advance tickets for every West Indies home fixture, delivering tickets securely and directly to fans’ ticket accounts to store on their mobile devices or to print out for entry into to the stadium. The stadium venue box office, located along Fontabelle Road close to the Kensington Oval gates, is also open daily from 9am to 5pm for patrons to make in-person ticket purchase.

For all matches, adults can purchase half price tickets for children under the age of 16 and seniors can also benefit from half price tickets as well. Fans in the West Indies can watch the CG United ODI Series exclusively live on ESPN Caribbean or listen to live radio commentary on the West Indies YouTube channel . Fans in New Zealand can watch exclusively live on Sky Sport.