KINGSTON, Jamaica – A solid century by Shamarh Brooks and five-wickets hauls from spinners Veerasammy Permaul and Rahkeem Cornwall were the highlights of the four-day Best v Best match at Sabina Park. Brooks made 134 off 236 balls with 20 fours and two sixes in the second innings for the Kraigg Brathwaite team. 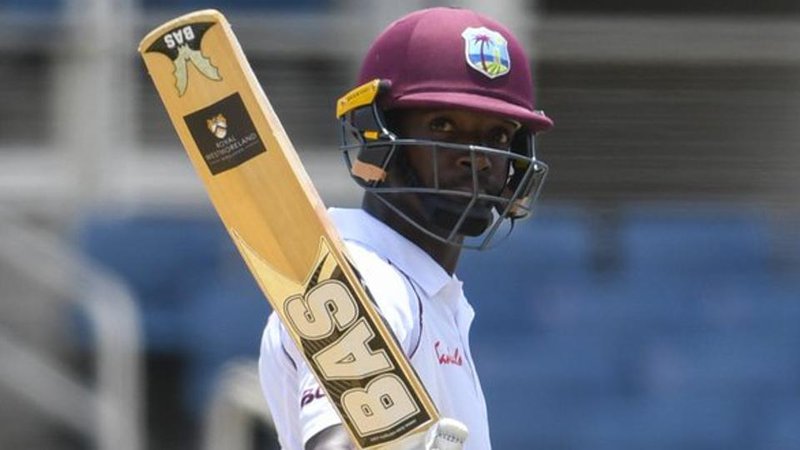 Brooks batted for close to six hours an added a partnership of 129 for the fourth wicket with Roston Chase, who made a polished 63 off 103 balls – 48 of those runs came in boundaries. In that innings Cornwall returned impressive figures of 5-67 off 26.2 overs. The off-spinner accounted for Chase and then ripped through the lower order as the last four wickets fell for just 16 runs. 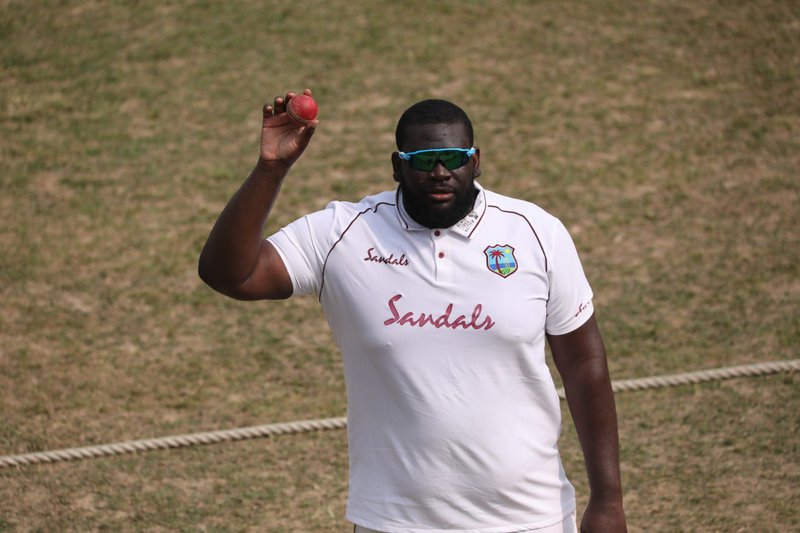 In the first innings, left-arm spinner Permaul was also very impressive with 5-38 off 17 overs on the opening day, which help to bowl out Brathwaite’s XI for 173. The skipper batted through the innings to end on 77 not out, which came off 219 balls in five hours. Chase made 41 with four fours and a six, in a third-wicket stand of 65 with Brathwaite.

West Indies players used the match as part of their preparations for the upcoming Betway Test Series against Pakistan. The two matches at Sabina Park on August 12-16 and August 20-24 and will form part of the new International Cricket Council’s World Test Championship.