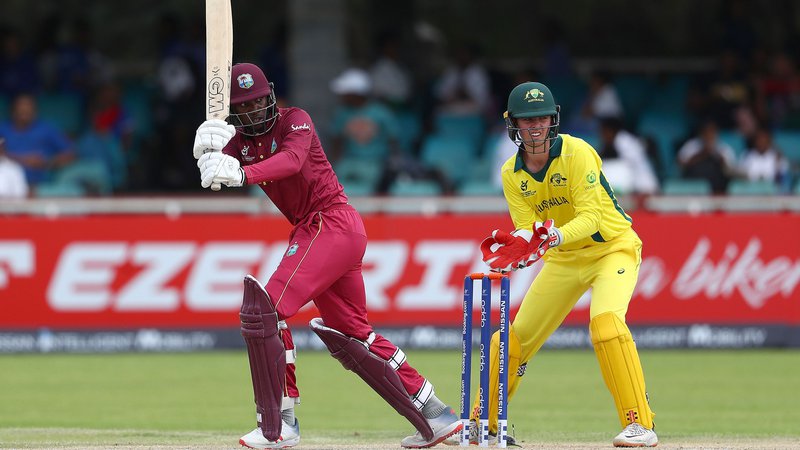 Kimberly, South Africa - Nyeem Young starred with the bat as West Indies sealed a maiden win over Australia at the ICC U19 Cricket World Cup at the eighth attempt.

Jayden Seales did the damage with the ball to hustle Australia out for 179 and Young’s measured innings in reply saw West Indies to victory with 24 balls to spare of their Group B opener.

West Indies outlasted Australia by three wickets to lay down a marker at the Diamond Oval in Kimberley.

Young was the matchwinner for the Windies with a priceless 61 from 69 balls just as Australia were bearing down on his side’s tail.

"It's good to get a win," Young said. “It doesn’t matter the opponent, but it is good to get it against Australia. I am happy to get it across the line, and I think it shows how we fight with the ball and the bat.” 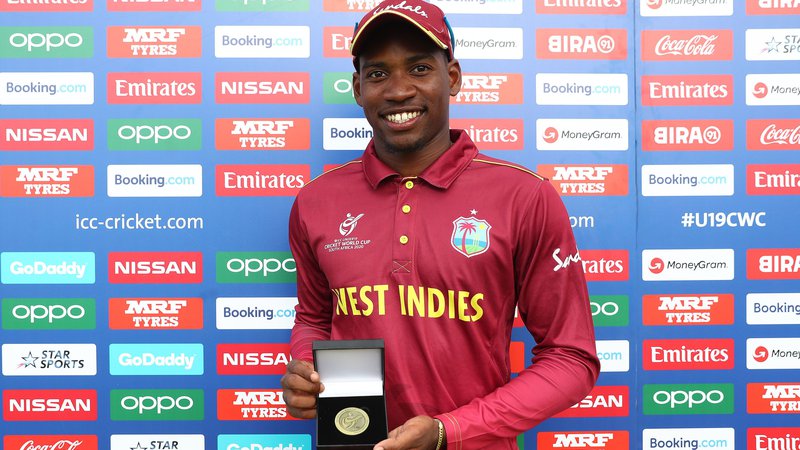 Australia batted first and were bowled out for just 179. Jake Fraser-McGurk fought a lone battle, with a defiant 84 from 97 balls at the top of the order.

Wickets tumbled around him though as Seales (four for 49) and Matthew Forde (three for 24) ran riot. Patrick Rowe struck 40 to give the young Aussies a sniff, but 179 was well below par.

Windies slipped to 92 for five in the chase, thanks chiefly to a fine spell of leg-spin bowling by Tanveer Sangha whose promise has already seen him feature in the Big Bash League. 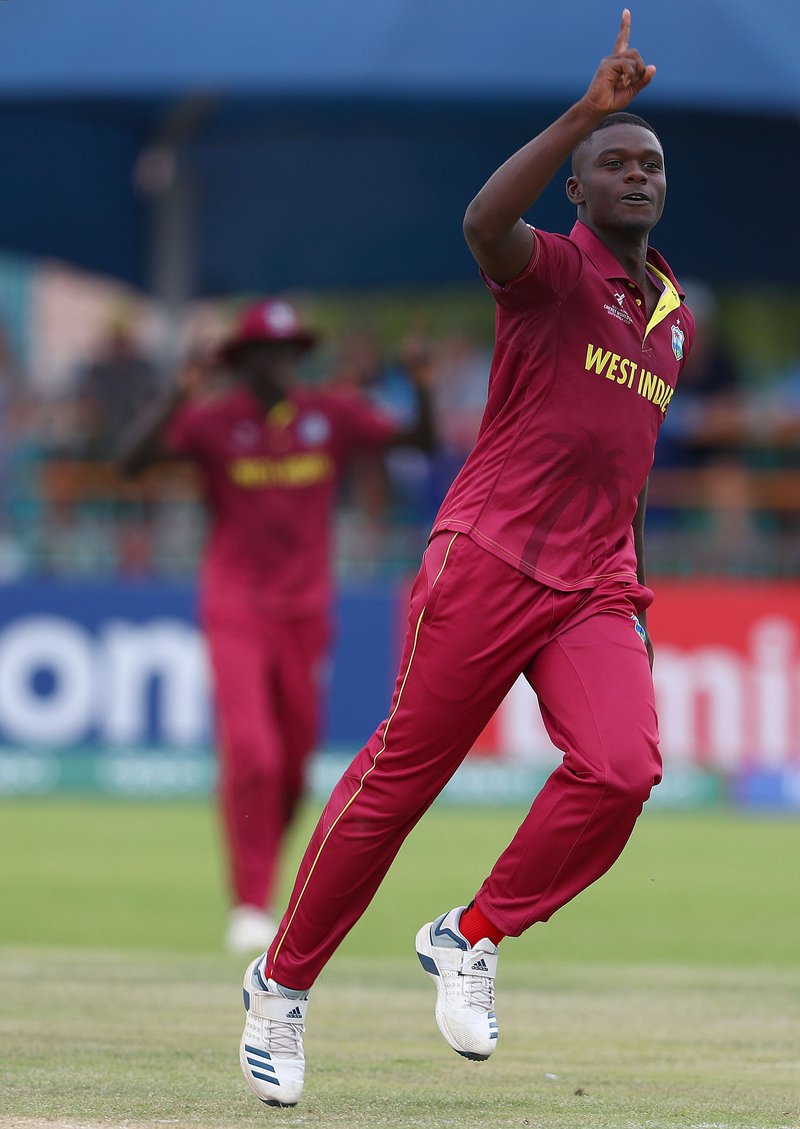 His four for 30 ran the Windies desperately close, and they breathed a sigh of relief when his allocation came to an end.

Beyond the mystery of Sangha, West Indies found comfort through Young's mature knock and got home with three overs and as many wickets to spare.