Brathwaite and Lewis find form in CWC warm-up against Australia

Carlos Brathwaite and Evin Lewis both scored classy half-centuries as West Indies continued their preparations for the ICC Cricket World Cup tournament. The knocks led West Indies to 229 all out as they had their first taste of action on English soil ahead of the opening match against Pakistan on May 31st at Trent Bridge. It was sunny day as temperatures reached the mid 20s – a stark contrast from the cold and damp weather the West Indies encountered on the recent tour of Ireland. West Indies flourished early – reaching 50 for just one wicket in the first Powerplay, but faltered to be five down before they reached 100.

Brathwaite batted at Number 8 and entered with the score at 104-6 in the 22nd over. The tall right-hander topscored with 60 off 64 balls – which included five boundaries and three straight sixes. He played fluently on both sides of the pitch and featured in a crucial seventh-wicket stand of 74 with Sunil Ambris, who made 37 – from 46 balls with three boundaries. 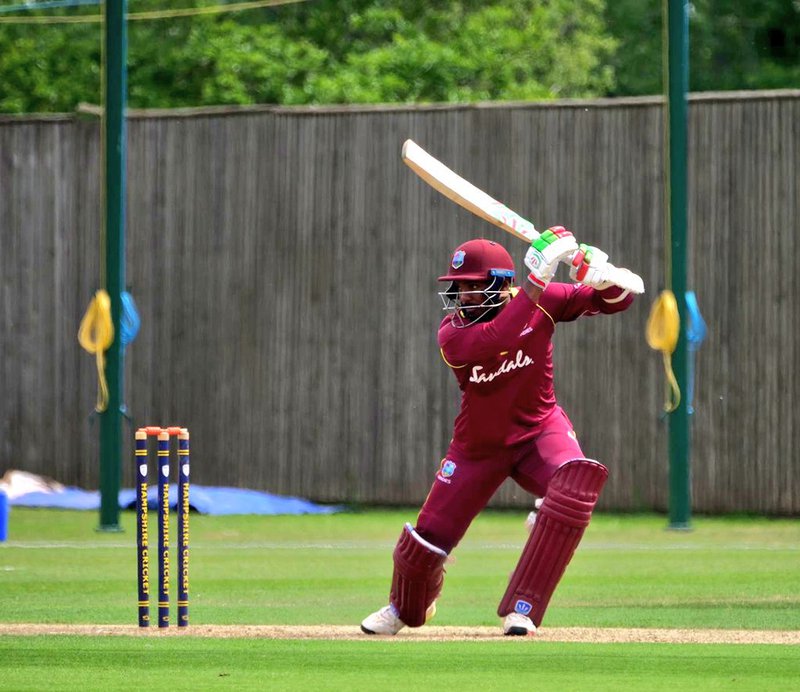 Lewis, in his first match back at the top of the innings for the year, also played some attractive shots of the fast bowler. He was quick to attack anything loose and pounced on the shot ball. His even 50 came off 56 balls with six fours and a six. He shared an opening stand of 39 at a run-a-ball with Shai Hope, who made 21 – which included back to back straight sixes off Jason Behrendorff in the second over of the innings. 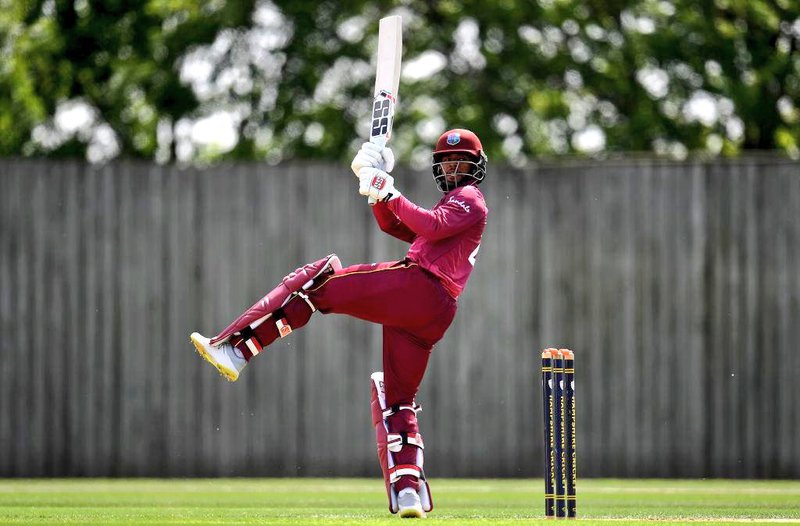 When West Indies fielded, Oshane Thomas generated pace and bounced on the firm surface to ruffle some of the Australian batsmen. He picked up the key wicket of the dangerous David Warner with a sharp bouncer which he could only guide into the gloves of keeper Nicholas Pooran. Thomas’s eventual figures of 6-0-34-1, were not a true reflection of how well he bowled and his hostility and ability to produce wicket-taking deliveries will be something to look out for in the tournament. Steve Smith topscored with 76 off 82 balls and showed his class, while left-hander Shaun Marsh finished 55 not out off 59 balls to formalize the result in the 39th over. 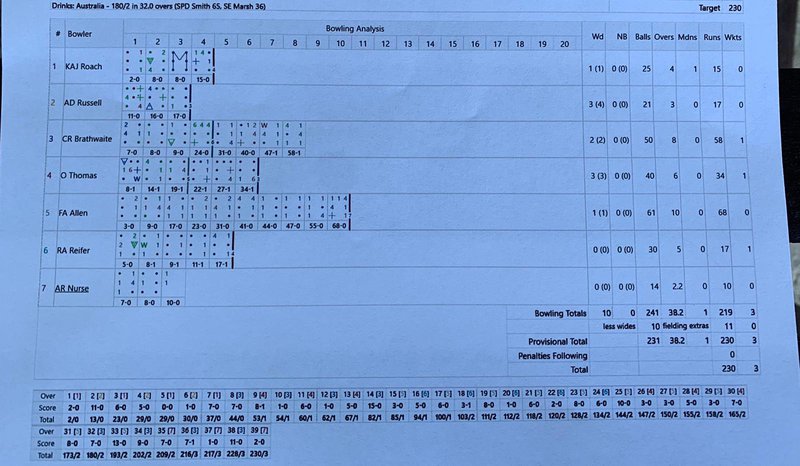 West Indies will now travel to Bristol on Thursday where they will continue preparations for the marquee event, which runs from May 30 to July 14. They will have official warm-up match against South Africa and New Zealand on May 26 and 28 at the County Ground. 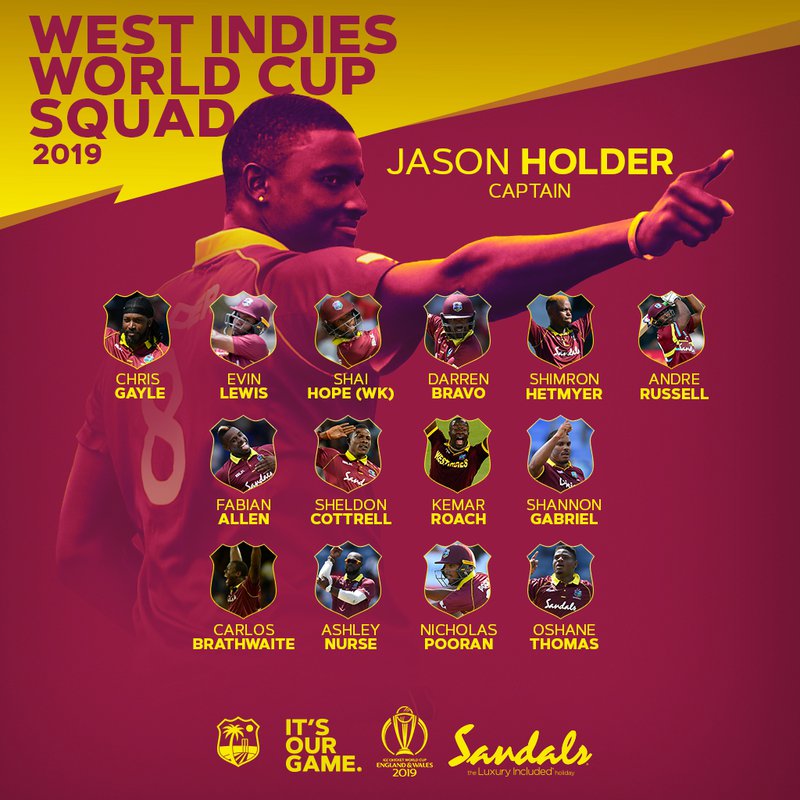