Leaner, faster, more confident…. Shamilia Connell stunned her teammates and cricket spectators returning two months after recovery from an injury. Shamilia attributed introspection and self-realization as her main reasons for choosing to get her body and mental focus for cricket back at optimum. 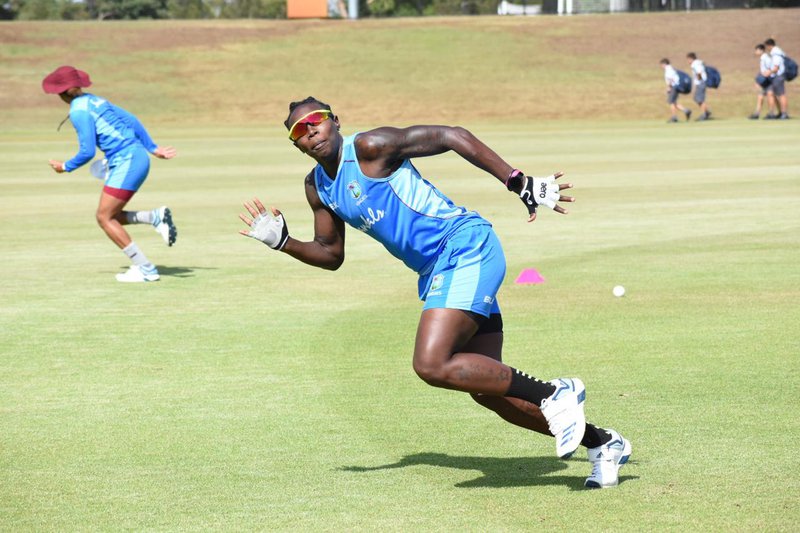 In her own words, Shamilia believes she was “too comfortable” in her position on the team, thus causing her to not take her mental and physical fitness as seriously as she should have.

Shamilia also realized that her international peers were becoming more competitive, their performances were better, and this sparked the hunger to change.

“I realized that if I was as comfortable as I was, that I wasn’t going to work hard for my spot on the team. I had to get back that passion….” 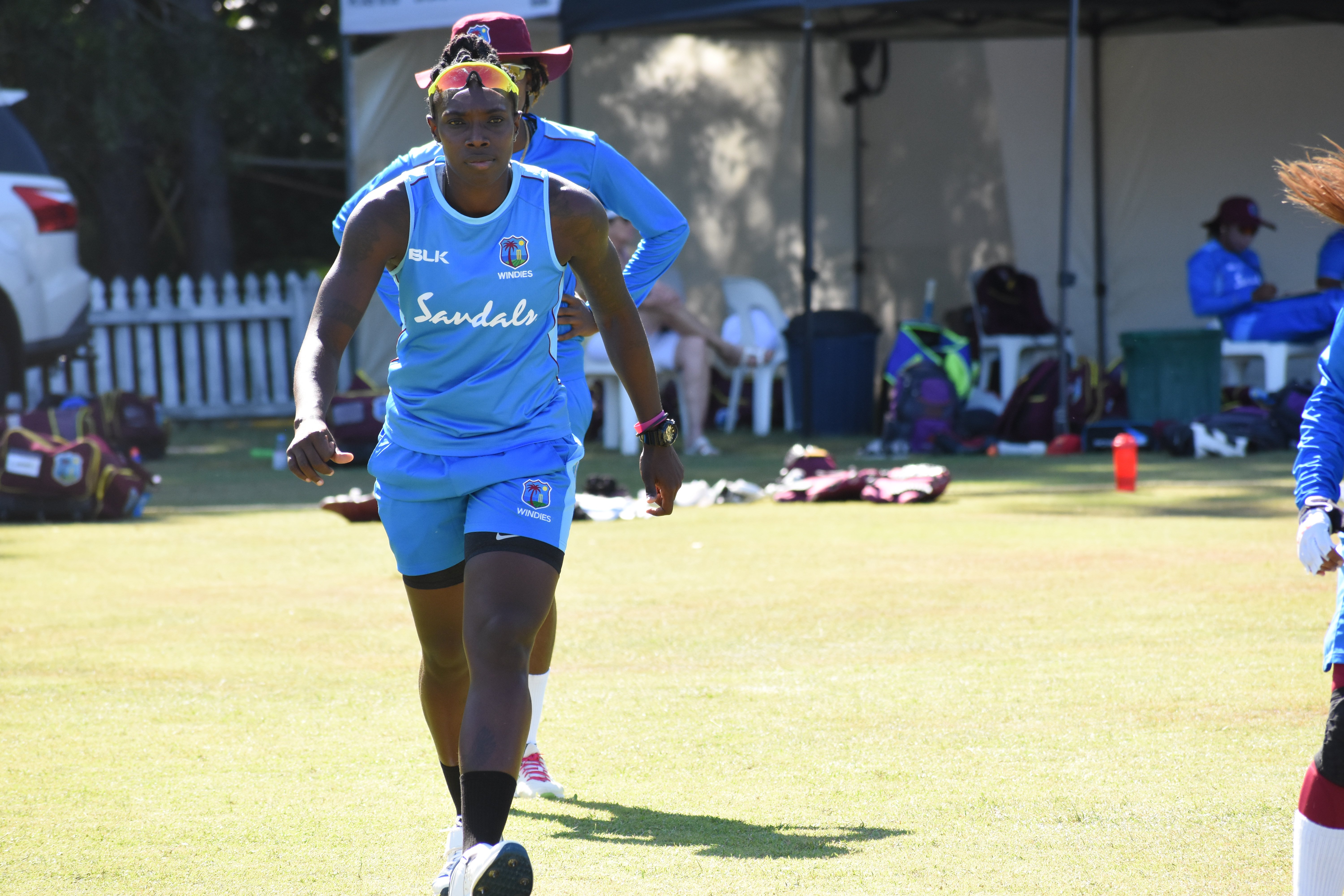 At first, the change was hard, because it involved changing her diet and daily habits, but the willpower to have better performances and longevity in the game was bigger than the hurdle of changing her diet.

Words of congratulations and encouragement from shocked teammates and coaches gave Shamilia the answers she was searching for, that all the gym sessions, diet change and mental focus was noticed. The ICC Women’s T20 World Cup in Australia was Shamilia’s first test back in International cricket. Both Shamilia and the coaches noticed an increase in speed and her accuracy, which she attributes to being leaner and fitter. She said she felt relieved coming back into the team knowing that she is better equipped to contribute to the West Indies Women. 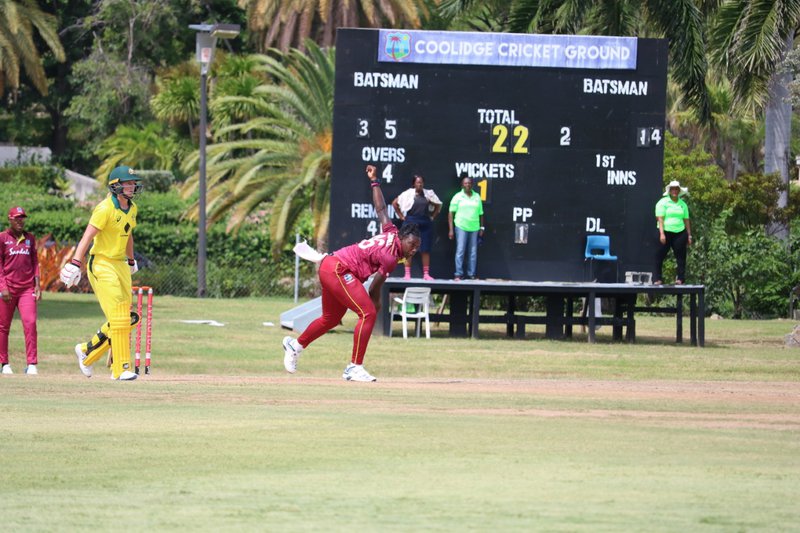 There has been an outpouring of support from fans and spectators who have seen the transformation. Looking back at herself from 2017 to the present, also acted as a motivator for Shamilia, her fitness was way below what her competitors were showing and the wickets column on a scorecard reflected this, as she thinks she doesn’t have nearly the number of wickets she deserves. This, Shamilia said was one of key motivators to get her going and the hard work she has put into two months to make the lifestyle changes will no doubt inspire her to work harder on her game and leave a lasting legacy in West Indies Women’s cricket.