ST JOHN’S, Antigua – A superb unbeaten century from Anderson Amurdan was the highlight of the opening day of the CWI Rising Stars U19 trial series on Sunday. The right-hander from Nevis made 117 not out off 151 balls in a hugely impressive performance for Yellow Flamingos against Blue Dolphins at the Sir Vivian Richards Cricket Ground. 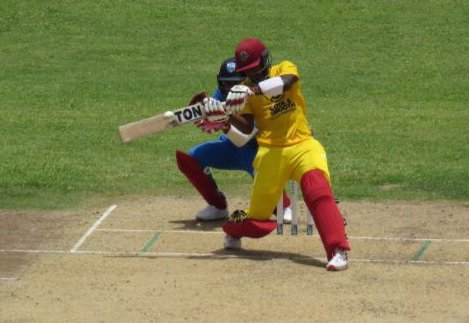 The right-handed opener hit nine fours and three sixes as his team made 247-5 after being asked to bat first. He added 147 for the fourth wicket with Kyle Kissondath, who made 76 off 88 balls with seven fours and six. They were however on the losing end as the Dolphins also batted brilliantly to reach 249-7 off 49.2 overs to win by three wickets with four balls to spare.

The superb run chase was led by Jordan Johnson, who played a number of handsome strokes in 71 off 87 balls with 12 fours and a six. The left-hander added 94 for the third wicket with Justin Jaggesar, who made 52 off 90 balls four boundaries.

Over at the Coolidge Cricket Ground: the Red Dragons made the day’s highest score of 256 all out off 47.5 overs in an easy 50-run win over the Green Pitons, who were bowled out for 206 off 44.1 overs. Devonte Depeiza made the top score for the Pitons with 70 off 77 balls, which included three mighty sixes. 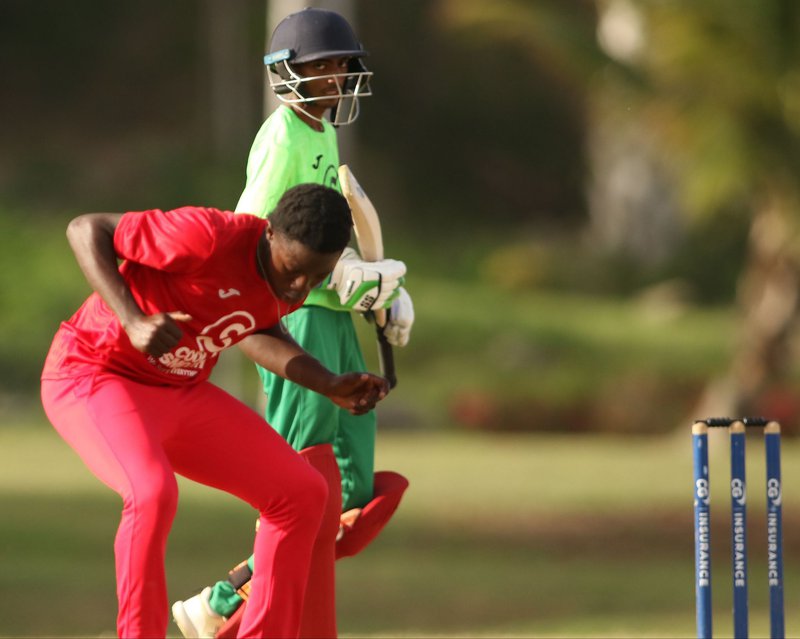 The CWI Rising Stars U19 trial series is set to continue on Tuesday at 9:30am (8:30am Jamaica Time. Red Dragons will face Yellow Flamingos at Sir Vivian Richards Cricket Ground. In the other match Blue Dolphins face Green Pitons at Coolidge Cricket Ground – this match will be streamed on www.windiescricket.com and the “Windies Cricket” YouTube channel https://bit.ly/WindiesCricketYouTube. There will also be scores, statistical information and photographs provided on CWI’s social media platforms throughout the day.

Relive Round 1 of Red Dragons vs Green Pitons at the Coolidge Cricket Ground below: