Oshane Thomas returned to the international stage with a superb match-winning performance as West Indies dominated Sri Lanka in the first T20I on Wednesday night (Sri Lanka Time). The strongly-built six-footer bowled with frightening pace and extracted bounce and movement off the surface as he ripped the heart out of the Sri Lanka batting. He ended with career-best figures as West Indies recorded their first win of the tour by 25 runs at the Pallekele International Cricket Stadium. 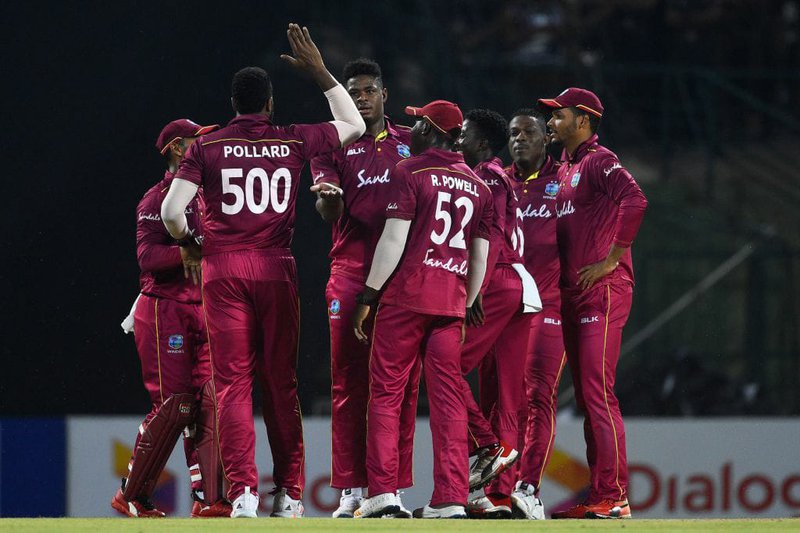 Thomas, who turned 23 recently, was named Man-of-the-Match and recorded the third best bowling figures for West Indies in this format – behind Keemo Paul’s 5-15 against Bangladesh in 2018 and Daren Sammy’s 5-26 against Zimbabwe a decade ago.

#SLvWI Maroon Magic!!!🤯 Oshane Thomas becomes the 1st West Indian to take 3 wickets in one over in a T20I!! #MenInMaroon

The result marked a special moment for captain Kieron Pollard who played his 500th T20 match and reached 10,000 runs. He also held a superb diving catch coming on off the long-on boundary. 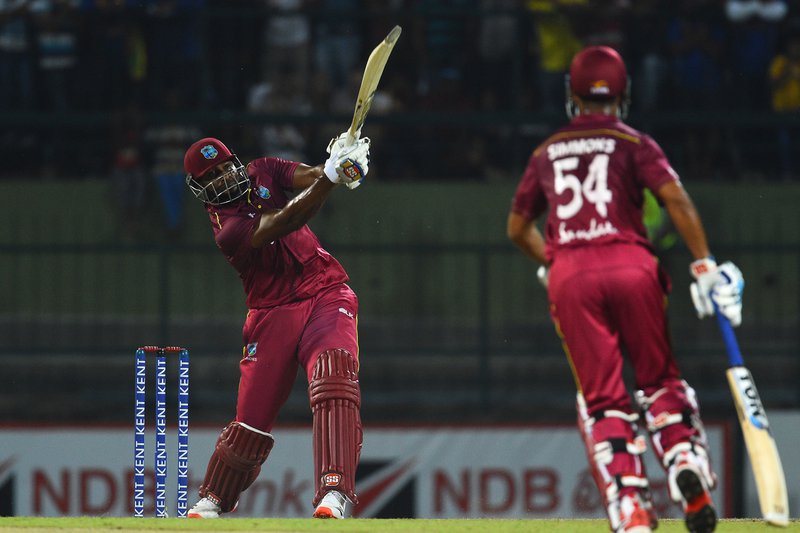 WHAT’S NEXT: The two teams will remain in Kandy for the second and final match Pallekele International Cricket Stadium on Friday. First ball is 7pm (9:30am Eastern Caribbean Time/8:30am Jamaica Time)

Heading into the match Pollard had 9,966 career runs across both international and franchise cricket and quickly reached 34 off 15 balls with three fours and two sixes to join Chris Gayle (13,296 runs in 404 matches) in the 10,000 runs club. Gayle, one of the leading run-makers in West Indies history across all three formats, offered words of congratulations on Twitter:

Earlier, West Indies got off to a solid start thanks to King and Simmons who added 74 off 50 balls. Simmons played well to the bat through the innings and faced 51 balls with seven fours and two sixes as he recorded his eighth half-century – and third in the last six innings. Russell then came early in the batting order and smashed 32 of his 35 runs in boundaries, as he helped Simmons add 39 runs for the third wicket off just three overs.

In the second half, Thomas took three wickets in his first over and then snatched another wicket with the final delivery of each of his next two overs to leave the hosts in a dire straits at 56-5 in the powerplay. They never recovered and West Indies went on to record their 53rd victory in their 123rd T20I.

A total team effort by everyone today. Oshane was brilliant at the top with the new ball. He has been doing hard work back home and it’s showing. We had an unsung hero in Rovman with the ball late in the innings” – Kieron Pollard 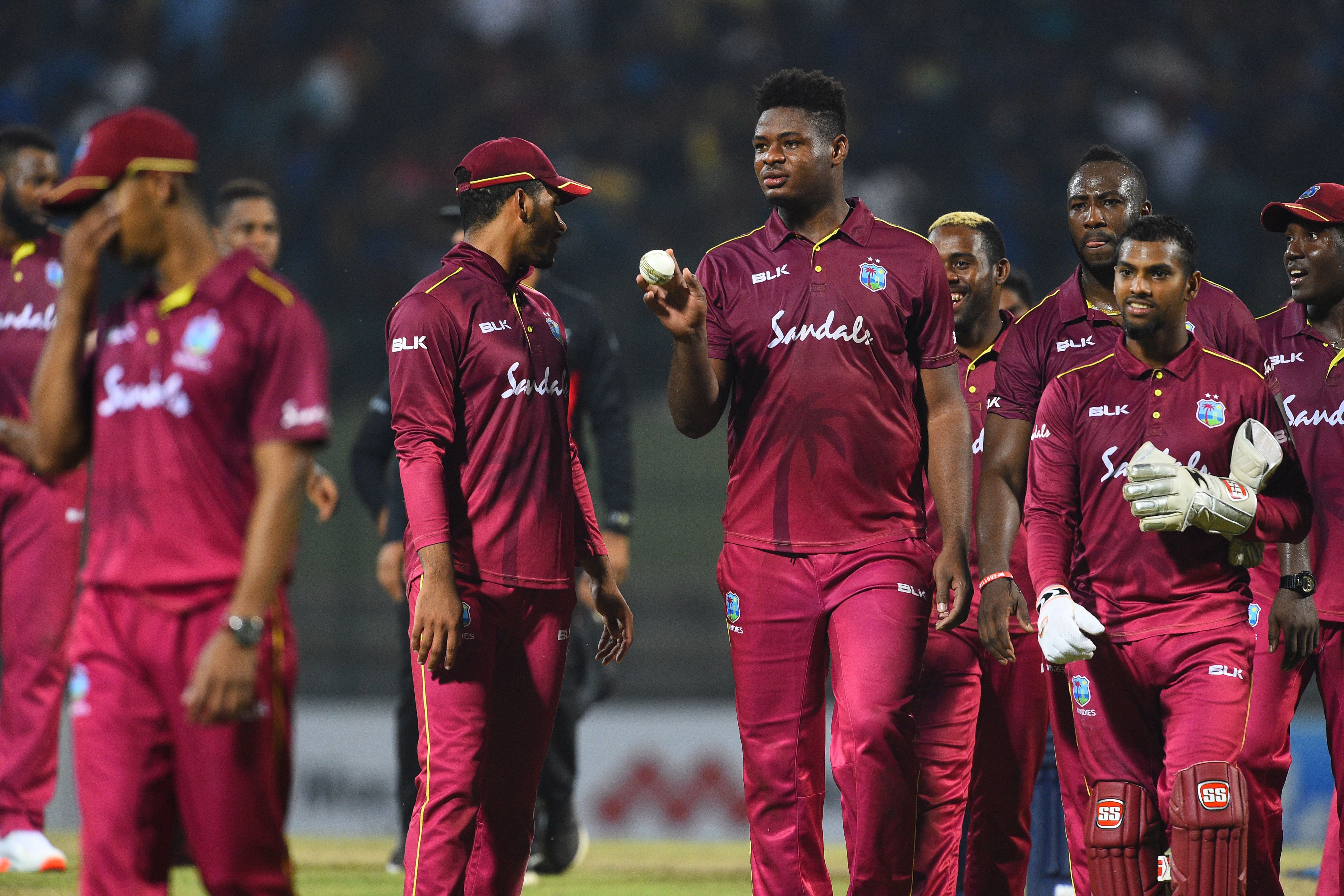 On his personal landmark, Polly added:

Personally, I am very proud and I know people back home are happy for me, both friends and family. To play 500 games in any format of cricket takes a lot and I’m only 32, so you don’t know how much more I may play. For me personally, I’m very happy and all that I strive to do is perform to the best of my ability, each and every time I step on to the field of play.”

WHAT’S NEXT: The two teams will remain in Kandy for the second and final match at the Pallekele International Cricket Stadium on Friday. First ball is 7pm (9:30am Eastern Caribbean Time/8:30am Jamaica Time)