Jermaine Blackwood made a superb second Test century and Alzarri Joseph, a breakthrough career-best score but their heroics were in vain as West Indies lost the first Test by an innings and 134 runs to New Zealand.

The pair counter-attacked on the third evening on Saturday and continued bravely on Sunday morning as they dragged the visitors from near disaster at 89-6 at Seddon Park in Hamilton. They added a record partnership of 155 for the eighth wicket, but West Indies eventually fell for 247 in the second innings. 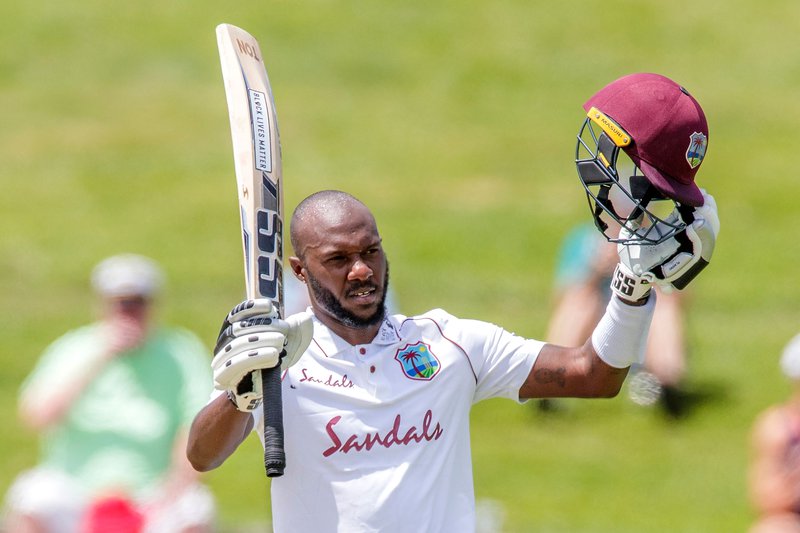 Blackwood reached the three-figure landmark when he got a single into the onside off seamer Kyle Jamieson. The attacking right-hander completed the milestone off 135 balls with 11 fours and two sixes.

Joseph was also excellent as he made 86 off 125 balls, which included two towering sixes in the first hour. The first was an immaculate hook over long leg and the second was deposited with disdain over the midwicket boundary. 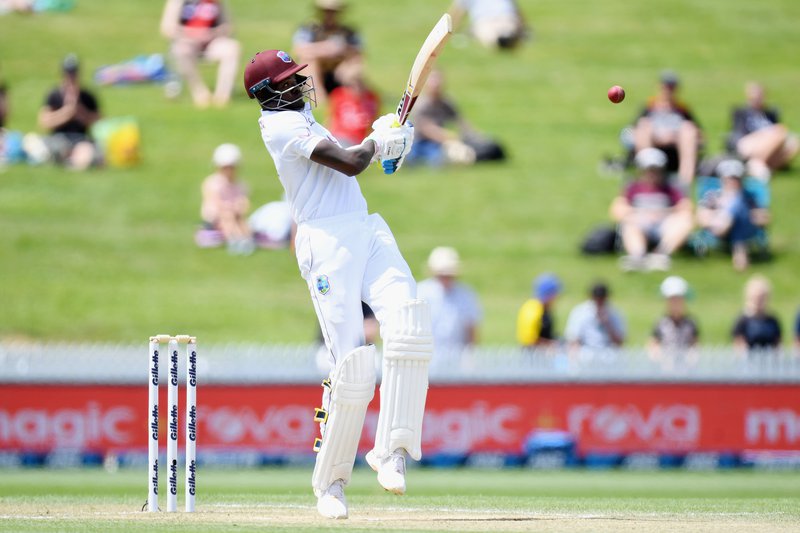 The Man-of-the-Match award went to New Zealand skipper Kane Williams, who made a career-best 251 in 10 1/2 hours at the crease to set out their massive first innings score of 519-7 declared.

West Indies captain Jason Holder was full of praise for the batting of Blackwood and Joseph, but also expressed great disappointment at the overall result. He said the visitors need to do much better in the second Test at the Basin Reserve in Wellington, which starts on Friday (Thursday evening Caribbean Time).

“We just weren't good enough. We still had some positive stuff with our bowling unit but our batting wasn't good enough. I have to congratulate Blackwood and Joseph for their innings … but quite frankly our top order needs to do better," he said.

“Our preparations has been good. We had two solid warm up games and although the surface was different, I think we need to show better application up top. We need answers and we need them quickly.”