ST JOHN’S, Antigua – The Cricket West Indies (CWI) Rising Stars Selection Panel today announced an 18-member West Indies U19 squad for the upcoming tour of England. The squad will be led by Ackeem Auguste with Giovonte Depeiza as vice-captain. Auguste is a left-handed top-order batsman while Depeiza is a left-arm spinner and right-handed middle-order batsman. 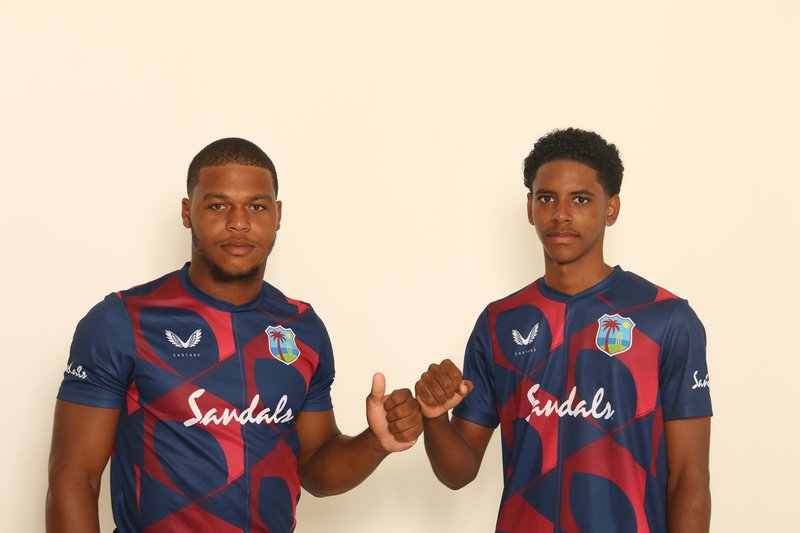 “This trip to England is part of the preparation for the ICC U19 Cricket World Cup next year and will prove valuable experience for these young men. We have a very good combination, and it is really pleasing to see we have quality all-round cricketers in the group, which gives us more options. The conditions in England will be challenging, and they know that, but they have fantastic management support in the set-up, including Sir Curtly Ambrose whose experience and knowledge will be an asset.” 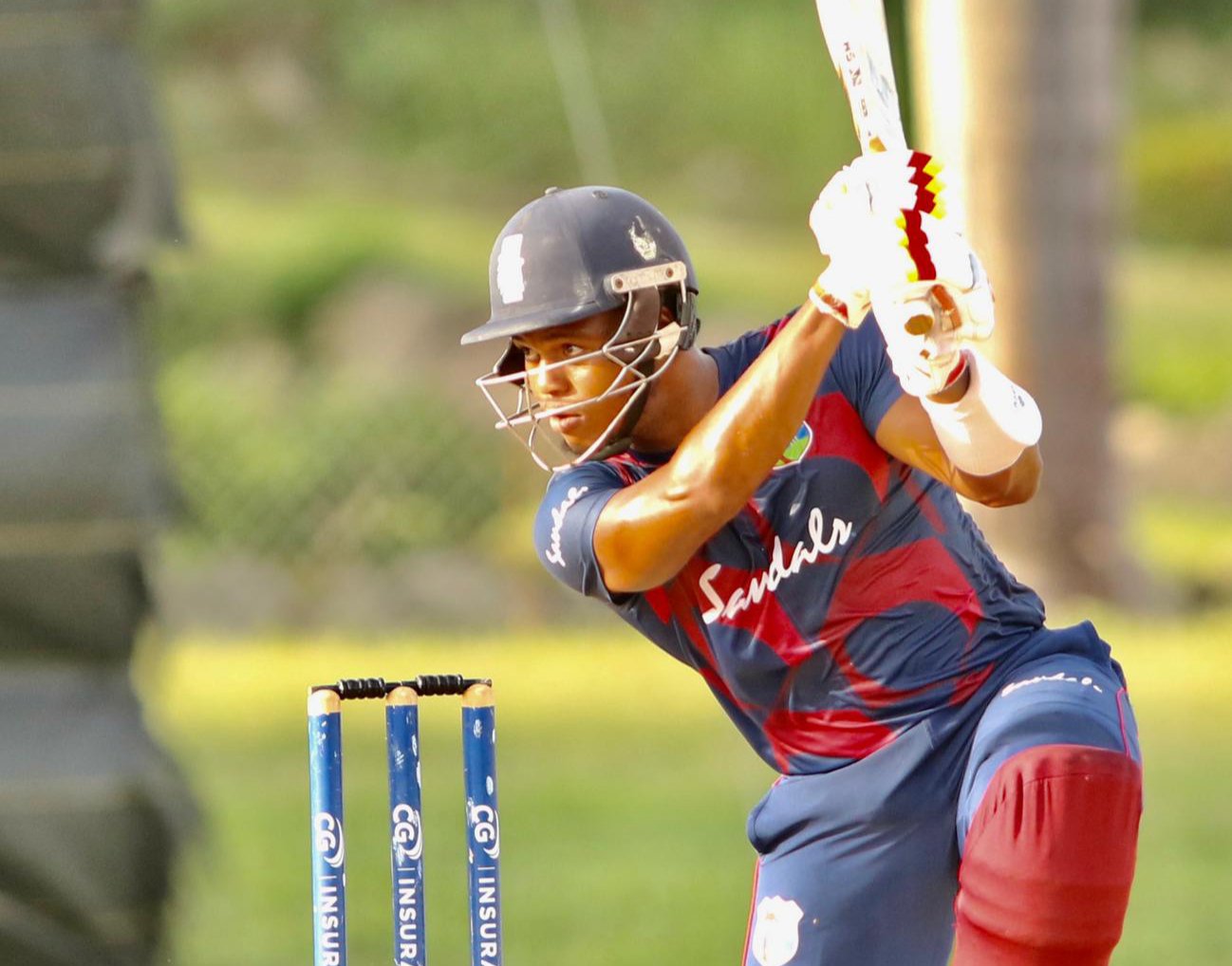 “We started the selection process four weeks ago, with 60 very talented youngsters from all across the region. It wasn’t easy cutting the squad down. But if you look at the balance in the bowling attack we have now selected, with six fast bowlers and three specialist spinners, you can see we have selected a quality attack. We also have some naturally talented batsmen who we expect to perform well. The work that everyone has put in to get these guys here to this level has been exceptional.” 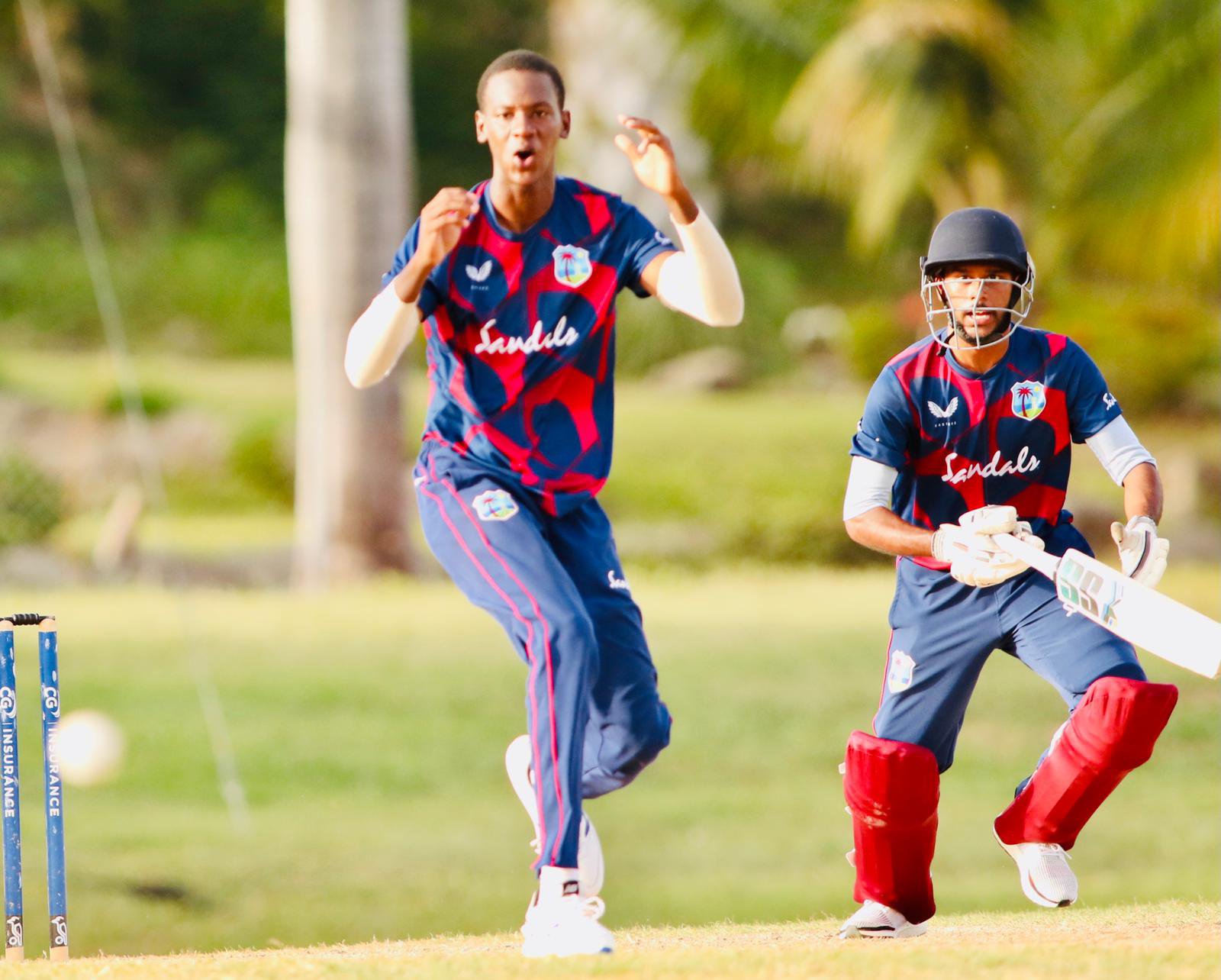 Rohan Nurse will lead the coaching staff as the Acting Head Coach, as Floyd Reifer is unavailable due to prior contractual arrangements with the Caribbean Premier League.

The tour will feature six Youth One-Day Internationals at The County Ground, Beckenham and The Polo Farm, Canterbury from Saturday, September 4 to Friday, September 17.

The West Indies Rising Stars U19s squad was selected following an eight-match trials series with 60 players. From there the squad was reduced to 26 players who were then involved in more intensive targeted high performance coaching and simulation sessions.

The ICC U19 Cricket World Cup will be hosted by Cricket West Indies from January 4 to February 3, 2022.