The panel have recalled fast bowler Chemar Holder and middle-order batsman Shamarh Brooks. Holder made his Test debut in New Zealand last year but has not featured since then. Brooks last played in New Zealand and has earned a recall following a polished century in the Best v Best four-day match last week. Additionally, two experienced players, left-hander Darren Bravo and fast bowler Shannon Gabriel will not feature in the upcoming two-match series.

“Chemar Holder returns, having recovered from his injury. He will bolster the fast bowling department. Shamarh Brooks batted his way into the provisional squad by scoring an accomplished century. He will certainly add some depth to the squad’s batting." 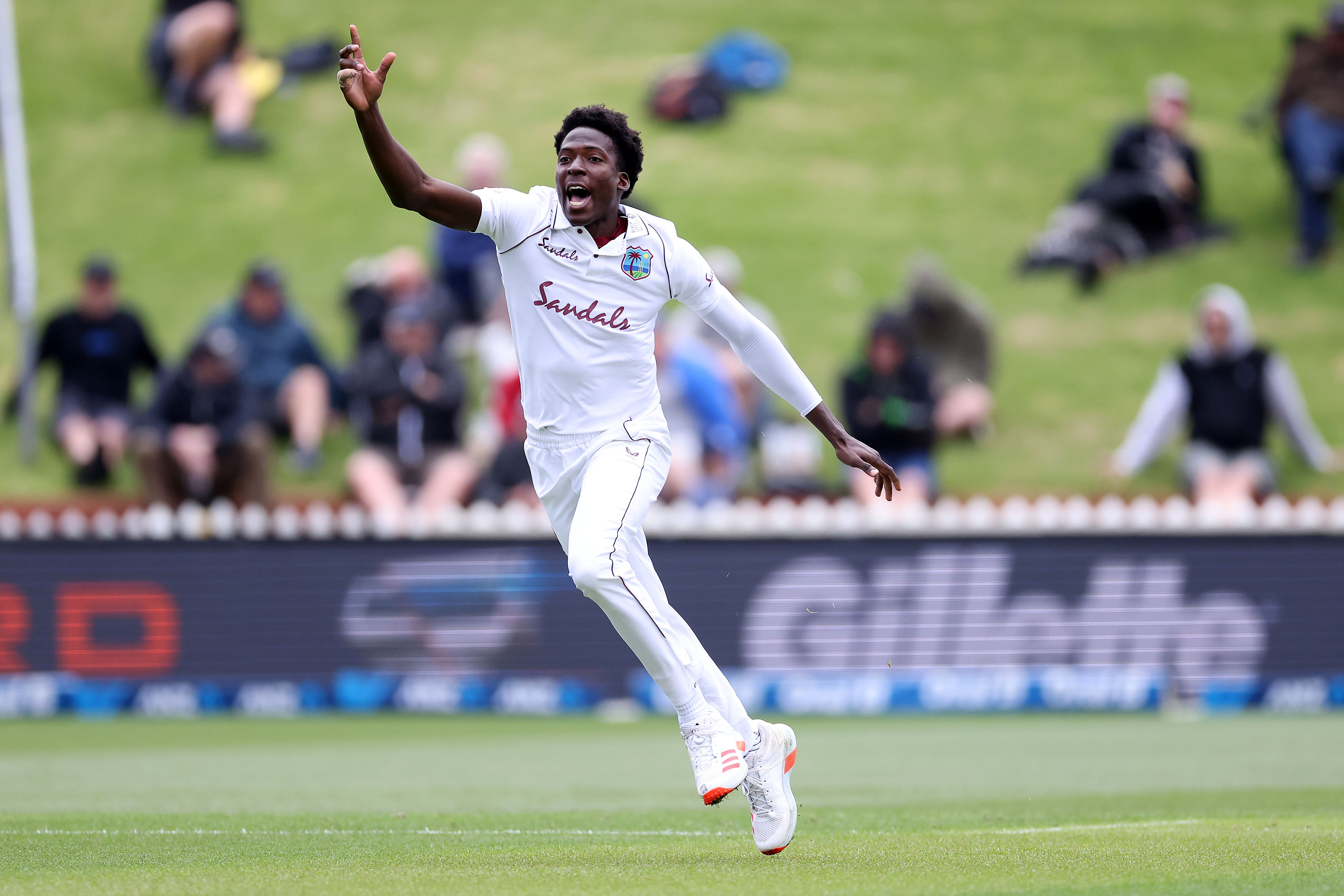 “I expect the team to be highly competitive in every department while playing with passion, purpose and determination. I look forward to the batsmen stepping up as they did in the series against Bangladesh and against Sri Lanka earlier this year in Antigua.” 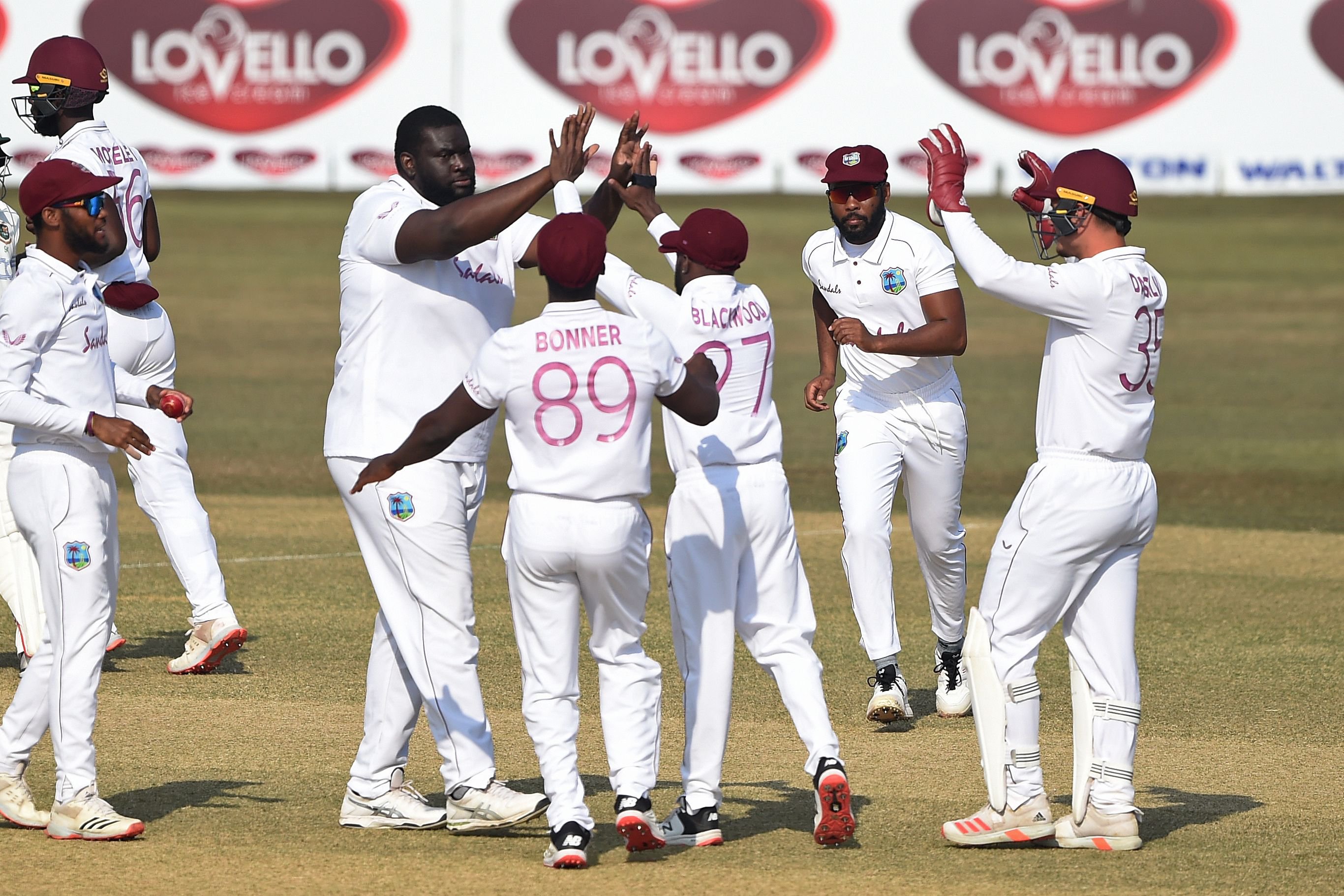 The two-match Betway Test Series will be played at Sabina Park from August 12-16 and August 20-24. The Betway Test Series forms the first of six Series in the new cycle of the International Cricket Council World Test Championship to find the best Test match cricket team in the world.