Yannic Cariah cemented his place in the T&T men's senior team pretty early in his career. He showed great promise with his leg-break bowling, backed up with an ability to bat as well. So far, he has played 50 First Class matches for T&T Red Force. His highest score in the format is 196 runs. In those matches, he has also taken 36 wickets. His presence in the List A format has been slightly less. He's only played eight matches.

He was then selected in the West Indies squad for the Under-19 World Cup in New Zealand in 2010. He has continued to knock on the doors of various West Indies teams throughout his career and will hold out hope of one day playing on the biggest stage of them all. 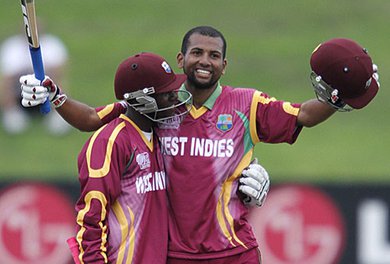 #WICHAMP: KEEN BATTLES IN THE MAKING 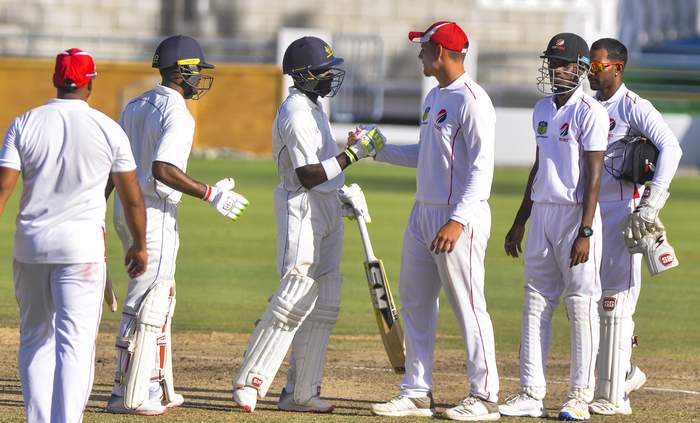