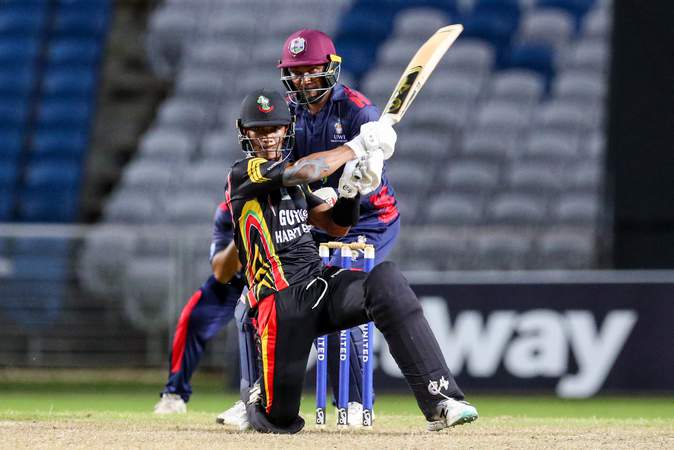 Tevin Imlach: We are capable of taking the game away from any team

Tevin Imlach is one of the brightest prospects coming out of Guyana. He was an integral part of the West Indies Under-19's World Cup winning team in 2016. Yet, for all his success at the youth level of West Indies cricket, he hasn't quite managed to break into the Guyana senior team just yet, and make his First Class debut. However, it is something that he is continuing to put a lot of effort into.

While many of his teammates from that team of 2016 have gone on to play First Class cricket both for Guyana and their various territories, Tevin's wait continues. He told Stabroek News in February 2018, " “...the main objective is to play for the West Indies at the highest level. First-class cricket is the next step, and I’m looking forward to it. At the end of the day it’s a process, and I understand that. I have to go through that process and once I keep doing what I’m doing, scoring runs and improving my game, I’ll eventually get there.”

His performances in domestic Guyanese cricket suggests he's not ready to wave the white flag just yet. He scored two centuries and one half-century, whilst racking up 379 runs, at an average of 42, in the 2017 edition of the Guyana Cricket Board/Jaguars Three-Day League. For Tevin, the process may just be a matter of patience.