Sir Everton Weekes one of the finest batsmen in West Indies cricket history. He was part of the famous Three Ws – alongside Sir Frank Worrell and Sir Clyde Walcott. He was also a highly respected coach, a knowledgeable analyst on the game for the regional and international media, as well as a former Team Manager and Match Referee for the International Cricket Council.

He was born February 26, 1925 in Bridgetown, Barbados and passed away on July 1, 2020 in Christ Church , Barbados at age 95. At the time of his passing he was the oldest West Indies cricketer. He was member of the famous Empire Club in Barbados, which was also home to several other legends of the game including Sir Frank Worrell, Sir Charlie Griffith and Sir Conrad Hunte.

He made his Test debut at age 22 against England at Kensington Oval in 1948 under the captaincy of George Headley. His final match was against Pakistan in Trinidad a decade later. In his career, Sir Everton played 48 Test matches and made 4455 runs at an average of 58.61 per innings. This included a world record five consecutive centuries in 1948 – scores of 141 against England in Jamaica, followed by scores of 128, 194, 162 and 101 in India. The next innings he made 90.

His average of 58.61 runs means Sir Everton is one of two West Indies greats, along with George Headley, in the top 10 Test averages of all time. This average has been bettered by only four players in history to have scored more than 4000 runs. 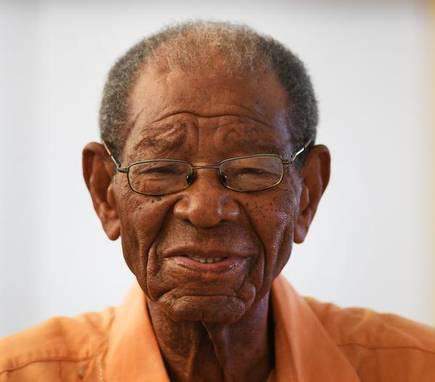 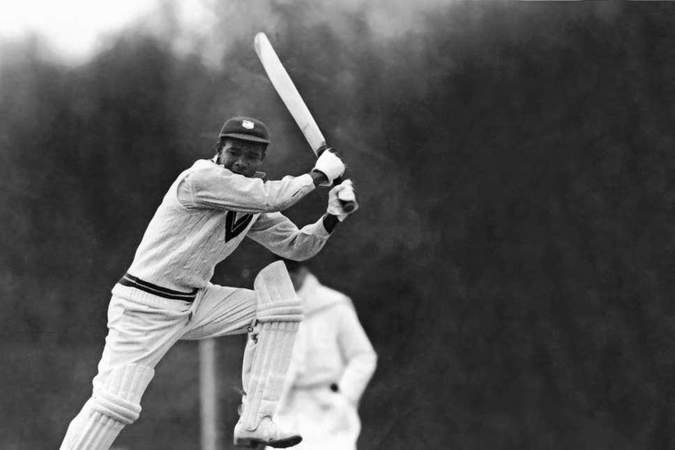 Tributes for Sir Everton Weekes pour in from around the world 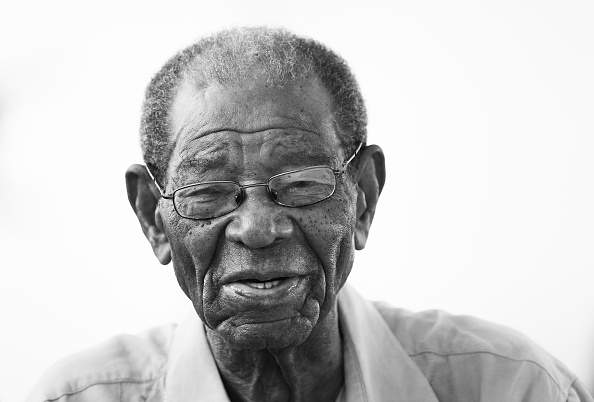 Sir Everton Weekes, West Indies pioneer and one of the Three W's, dies at age 95

Sir Everton Weekes strides to 95 not out