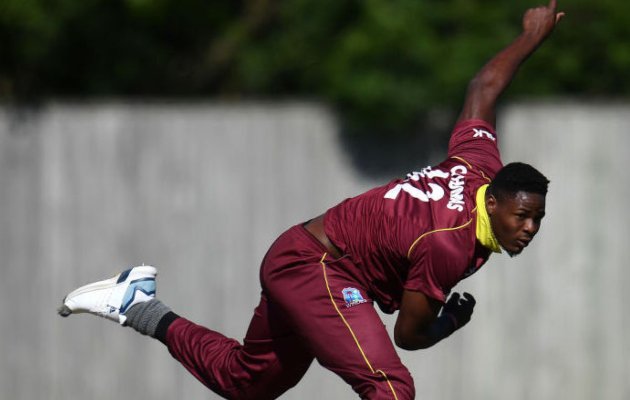 Russell, 31, is a two-time ICC T20 World Cup winner, having played a crucial role in the triumphs back in 2012 in Sri Lanka and 2016 in India. He has successfully completed the CWI return-to-play assessment programme under the supervision of CWI Medical Team in his native Jamaica. He has so far played 47 T20Is for the West Indies. 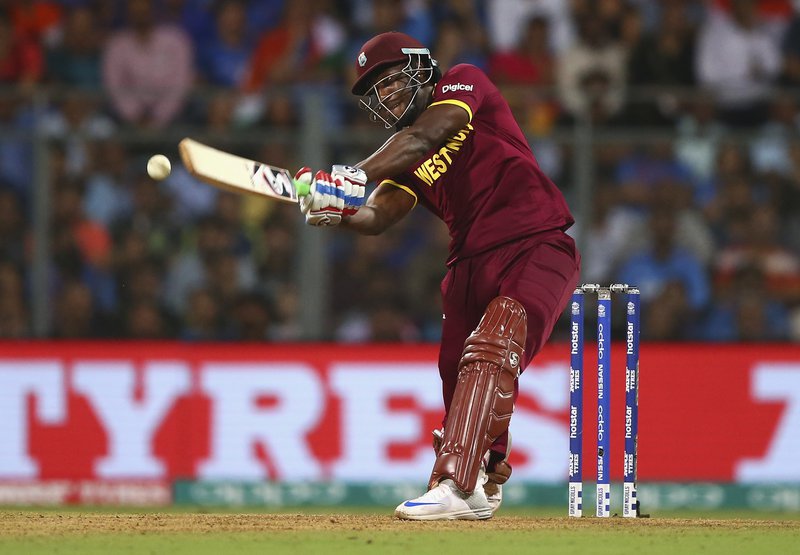 Thomas, who turned 23 earlier this week, is selected after making a full recovery from a car accident in Jamaica recently. Additionally, wicket-keeper/batsman Shai Hope has been included alongside left-arm spinner Fabian Allen.

Shimron Hetmyer completed a fitness assessment earlier in the week and successfully reached the minimum required standard for selection.

“Shimron Hetmyer missed out on selection for the ODI squad. He has since attained the required fitness level, becoming available for selection and has been included. Andre Russell is back in the squad, having been cleared by the medical panel and successfully completing CWI’s return-to-play protocol. Andre will add potency to every department of the team. Oshane Thomas appears to be focused and raring to go. He will add pace and penetration to the bowling unit.”

Harper added: “Shai Hope provides an opening option and cover as a back-up wicket-keeper also. Fabian Allen returns from the injury he sustained in the series against Afghanistan late last year. He will provide a spin bowling option as well as adding depth to the batting group.”

Looking ahead to the T20I matches, Harper outlined that he will have one eye on the ICC T20 World Cup to be played in Australia later this year. West Indies are the defending champions and the only team to lift the trophy twice.

“I look forward to the team building on its recent performances and winning the T20 series in Sri Lanka. This is another opportunity for the team to build on its strengths and identify areas that need improving while continuing the process of building-up with the aim of peaking for the T20 World Cup in October.”

The two T20Is will be played at the Pallakele International Cricket Stadium in Kandy on Wednesday, March 4 and Friday, March 6. First ball is 7pm (9:30am Eastern Caribbean Time/8:30am Jamaica Time)