ST JOHN’S, Antigua – Cricket West Indies (CWI) today paid tribute to Sonny Ramadhin, the legendary spin bowler who passed away at age 92. Ramadhin was an outstanding match-winner and formed a famous partnership with left-arm spinner Alf Valentine throughout their careers. They were a crucial part of the team which led West Indies to a famous 3-1 series win against England in 1950. Ramadhin had the remarkable match figures of 11 wickets for 152 runs in the historic win at Lords – West Indies first Test match win in England. 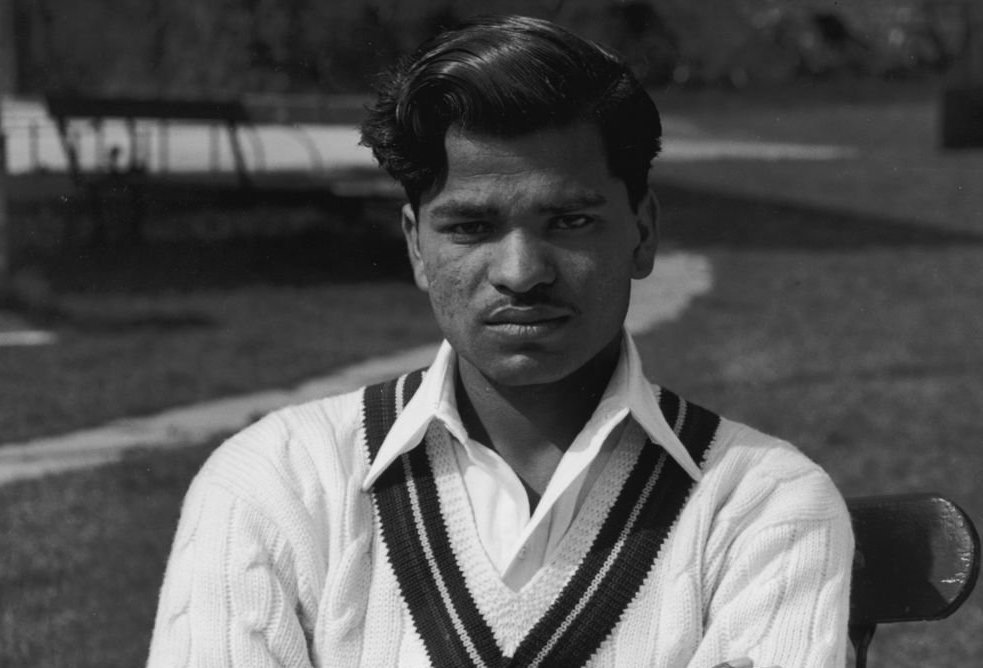 “On behalf of CWI, I want to express our deepest sympathy to the family and friends of Sonny Ramadhin, one of the great pioneers of West Indies cricket. Mr Ramadhin made an impact from the moment he first stepped onto the field of World Cricket. Many stories are told of his tremendous feats on the 1950 tour when he combined with Alf Valentine to form cricket’s ‘spin twins’ as West Indies conquered England away from home for the first time. This iconic tour is part of our rich cricket legacy, which was pioneered by Mr. Ramadhin and others of his generation. His English exploit was celebrated in a famous calypso – and is still remembered more than 70 years later. Today we salute Sonny Ramadhin for his outstanding contribution to West Indies cricket.”

Ramadhin was born in Trinidad on May 1, 1929. He made his Test debut against England at Old Trafford in 1950 in the team alongside the legendary Three Ws, Sir Frank Worrell, Sir Everton Weekes and Sir Clyde Walcott. He played 43 Test matches and took 158 wickets at an average of 28.98 each. His best bowling figures were 7-49 against England at Edgbaston in 1957. Overall, he played 184 first-class matches and captured 758 wickets at 20.24 each.