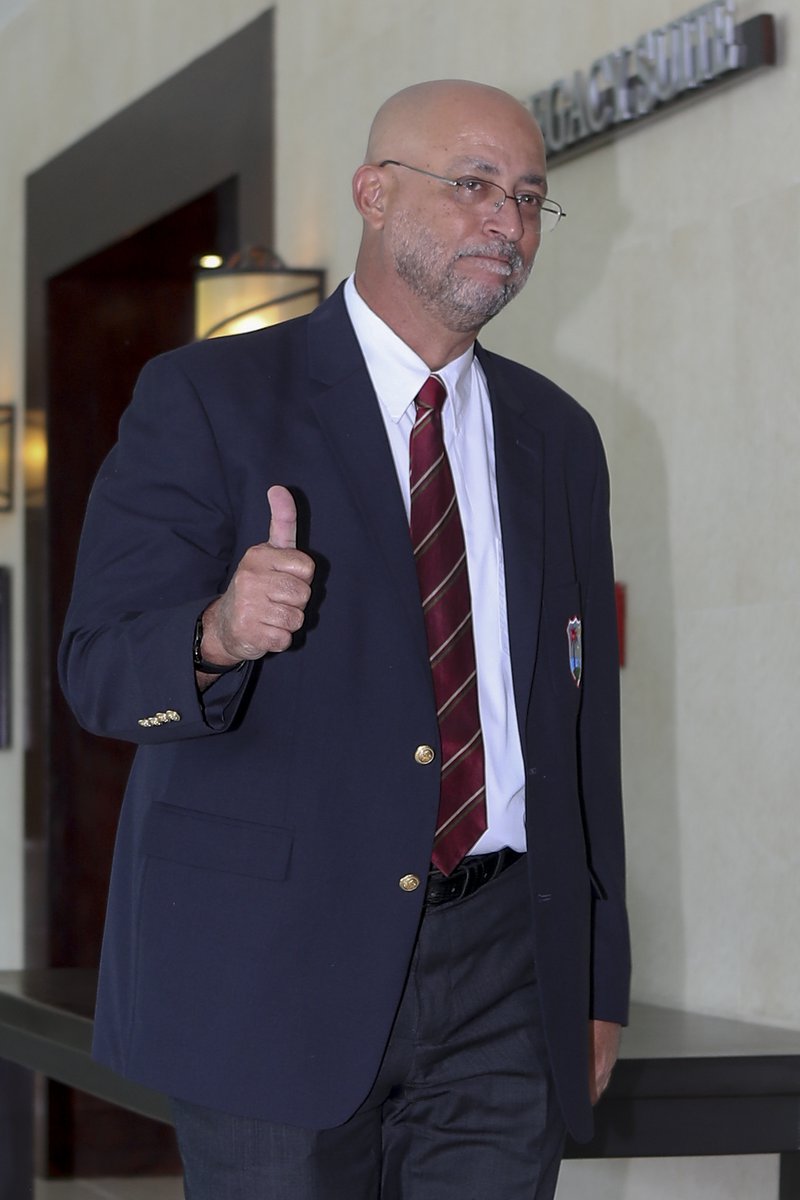 The appointment was made by ICC Chairman Mr Shashank Manohar during the recent ICC Annual Conference in Dubai.

Skerritt is also a member of the ICC Human Resource and Development Committees.

Following the successful completion of the CWI selection system review, which was a key election campaign of the “Cricket First” 10-point initiative, the other two major reviews promised by the Skerritt-Shallow administration are, like the ICC, a review of the CWI governance structure and system, and an upgrade of the professional franchise system.

"Commissioning the CWI governance review task force, led by Jamaican senator and Grace Kennedy CEO, Don Wehby was as one of the first actions we took after being elected. Mr Wehby and his team have been hard at work ever since and I expect to begin hearing from them over the next few weeks.”

Skerritt said serving as a member of this ICC group also gives him the opportunity to learn and share ideas at the highest level of world cricket administration and bring back to the Caribbean some best practices in our governance reform quest.

For a recap of what happened in latest ICC meeting, see below